SSD cache can improve the performance of random access by storing frequently accessed data on the SSD cache. SSD cache can be mounted on a volume or iSCSI LUN (Block-Level). There are two types of SSD cache:

Both types of SSD cache implement an LRU (Least Recently Used) algorithm to swap the data in the cache.

SSD– A Solid State Drive is a data storage device using integrated circuit assemblies as
memory to store data persistently. This enables a much faster transfer speed than
HDD.

HIT Rate– How often a searched-for item is actually found in the cache. The greater the number of
requests that can be served from the cache, the faster the overall system performance
becomes. 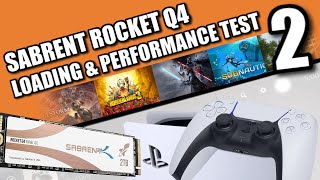