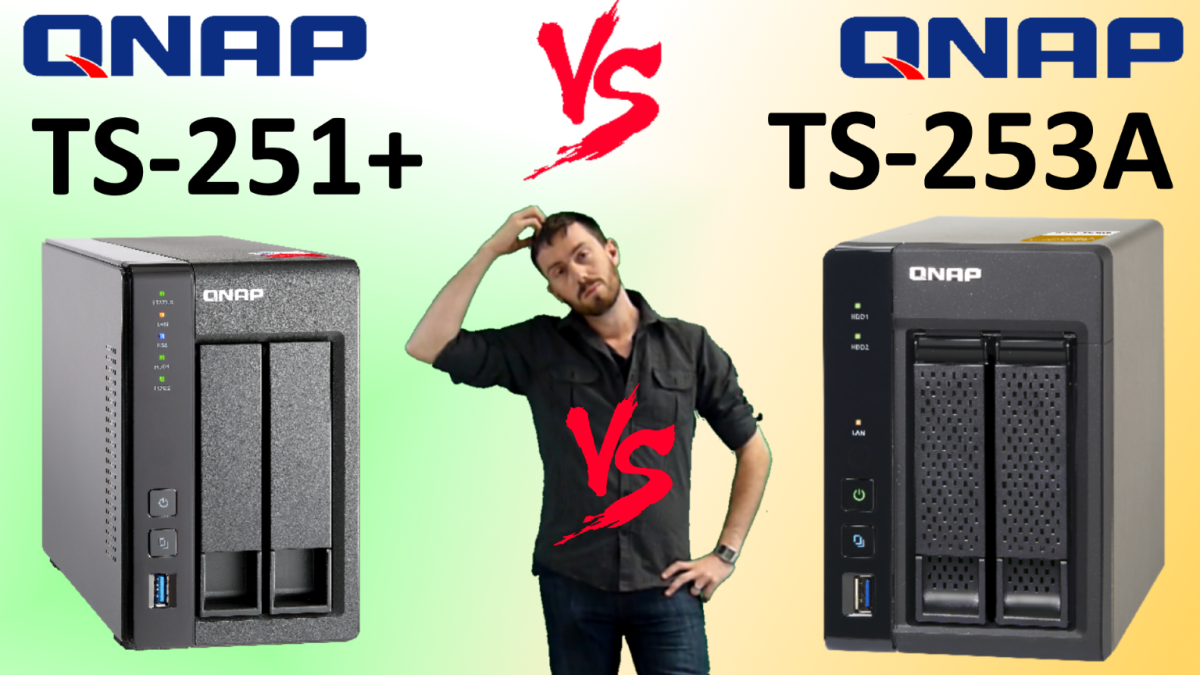 The QNAP NAS Comparison of Power vs Ability Hardly a race of the tortoise against the hare, these two NAS servers released by QNAP NAS in the closing stages of 2015 both make their target audience abundantly clear. Though both in a similar price bracket and with barely £30 pounds between them, it can become […]