I’m sorry to ask many questions, so that a little clearer, the video card does not ask for power, only the one that manages the same PCI-E input of the same NAS?
Another issue the physical space where the PCI-E inputs are is reduced since it has the power source in front of the inputs I think the source has to be removed, my question is that if it has space left? 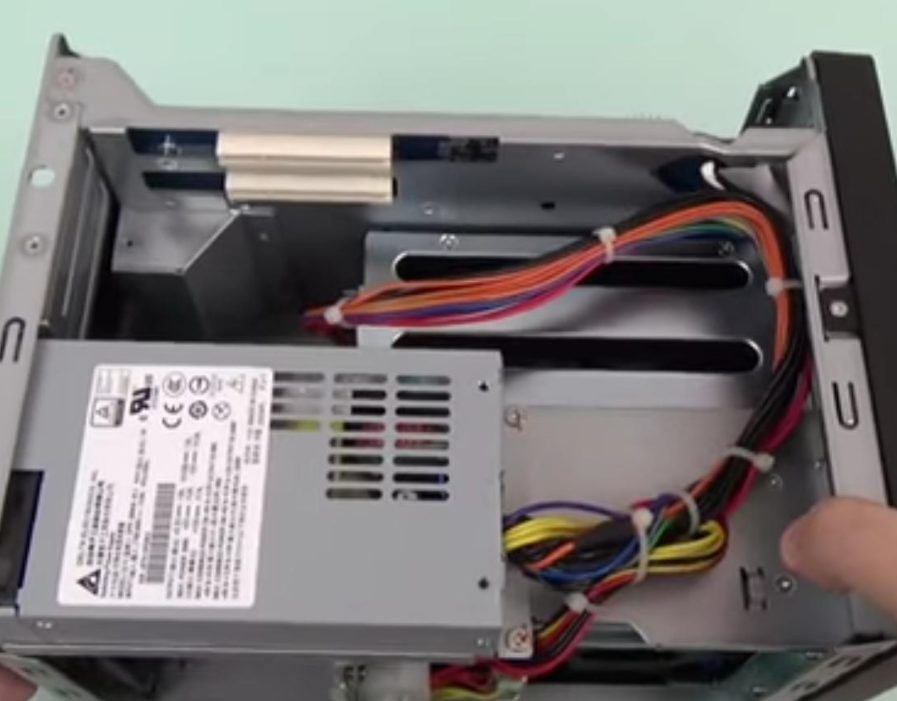 I see. GTX has a pretty fat cooler and indeed would not fit.
I double-checked compatibility lists and indeed there are only two that they claim it would fit 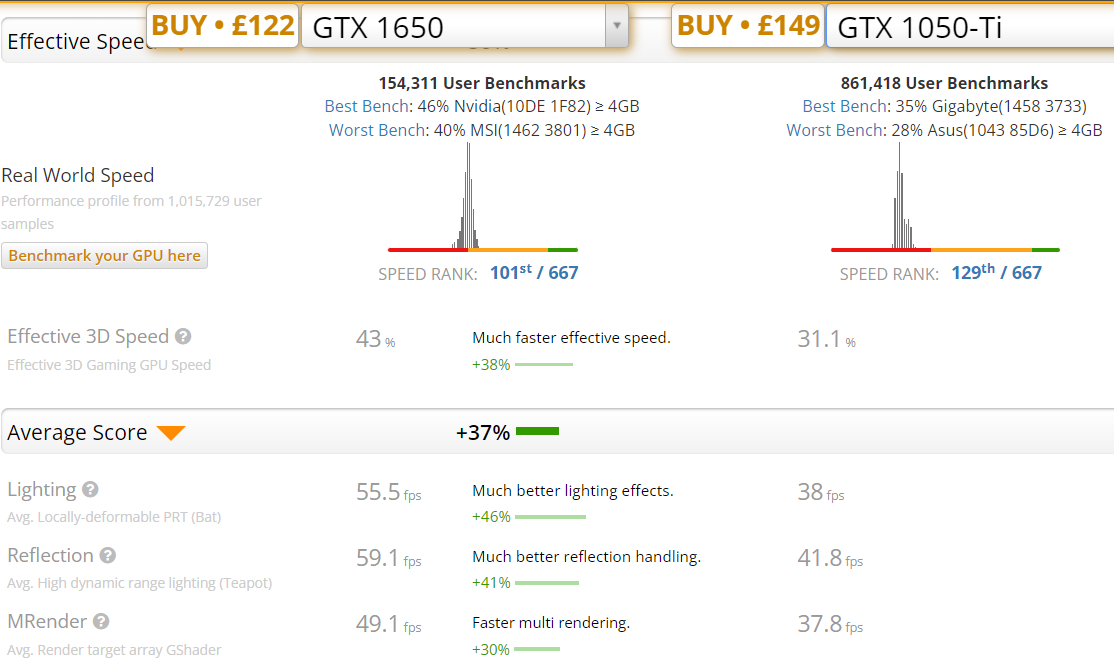 You could install GTX1050 but you would need PCIe extener and PGU holder for external use.

Finf in UK and  USA 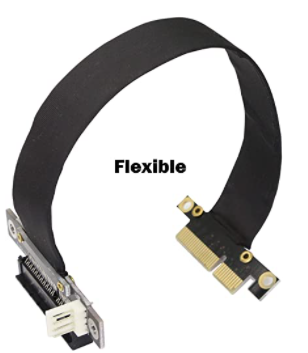 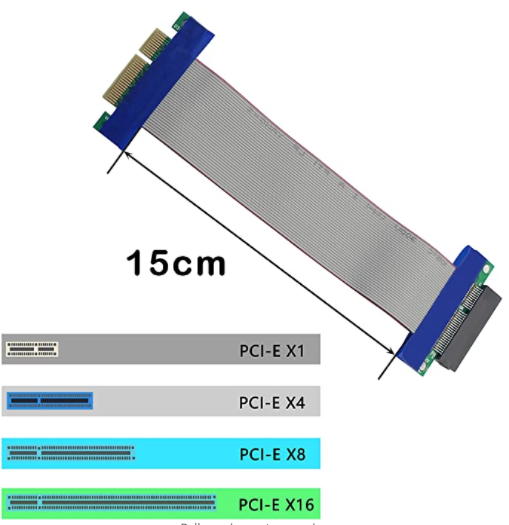 Find this in UK   USA 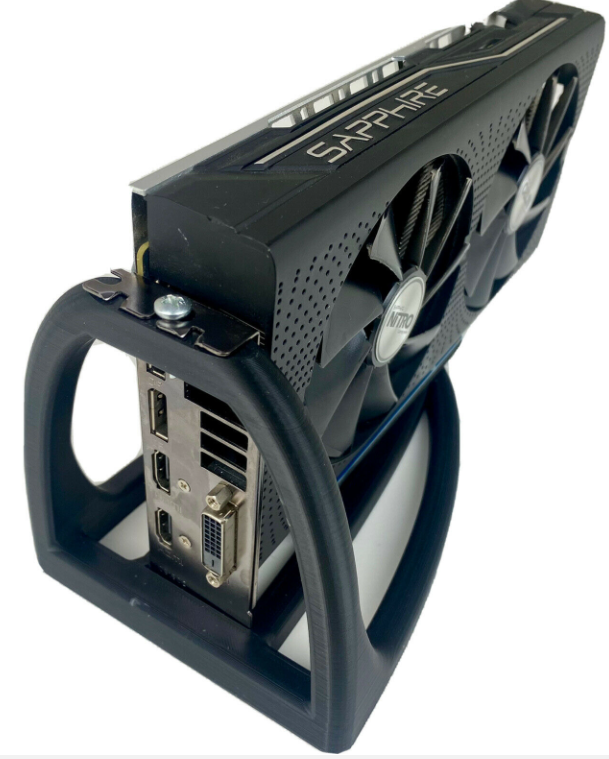 Are you looking for home tuition in Karachi?
I purchased a QNAP TS-932PX (and drives) already, but is there a better box for video editing?
QNAP TS-h886 ?
A secure, internet accessible NAS?
Different volumes for Mac & PC? 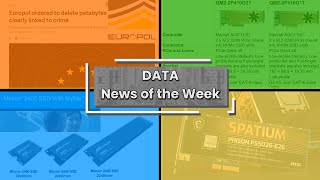