Comparing the Seagate Ironwolf 510 vs WD Red SN700 SSD – Which Should You Use in Your NAS? Over the last few years of NAS Drive releases from brands like Synology, QNAP and Asustor, we have seen most Prosumer and SMB releases arriving with support of either M.2 NVMe SSD bays, or PCIe slots that […]

Comparing the WD Red SN700 vs Seagate Ironwolf 525 SSD – Which Should You Use in Your NAS? Utilizing NVMe SSDs inside your Network Attached Storage (NAS) drive is the opulent and business-only option that it once was! Many new and existing users are looking at the performance benefits of populating dedicated available NVMe SSD […]

New QNAP TBS-464 NVMe SSD NAS Revealed Why are there no NVMe SSD NAS systems out there for home and prosumer users? That is a question that many have asked in the comments over on YouTube, here on the blog and over on the ‘socials’ for the last few years. With NVMe SSDs becoming increasingly […]

New QNAP HS-264 NAS Coming – Latest Entry to the Popular Silent NAS Series I think it would be fair to say that QNAP has quite a lot of NAS hardware under their belt. From rackmount monster servers to petite desktop value systems, they have released a wide variety of solutions over the years. However, […]

QNAP NAS QTS 5.0 System Software & Services – How Well Does It Review? When buying a NAS system, it is easy to forget that you are getting more than a bunch of hard drives connected to the internet/network. In fact, most modern NAS systems arrive with software and services included in the price that […] 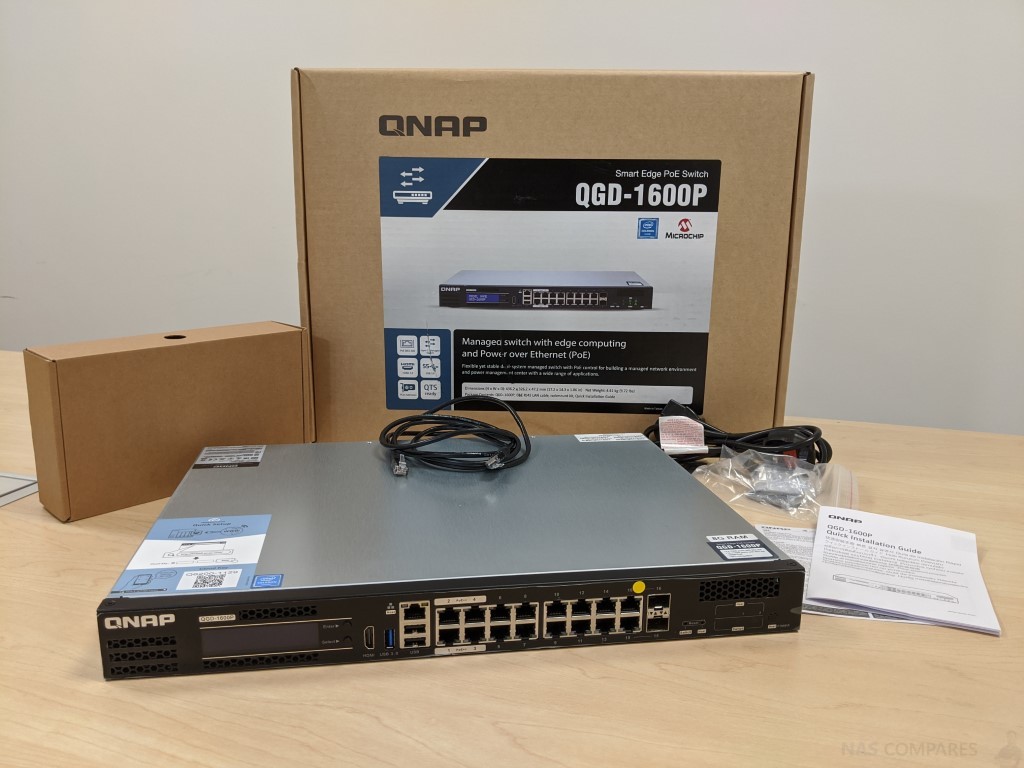 Is the QNAP Guardian QGD-1600P NAS and PoE Switch worth your data? Throughout 2019 I have looked at ALOT of NAS devices, some small, some absolutely huge. However, a NAS drive on its own is not enough for most users who want to use their data in a more entrepreneurial or enterprise way. For those […]

Choosing the Best 1-Bay NAS Drive from Synology & QNAP Choosing the best NAS drive for your needs can often be a difficult or imposing job. Network Attached Storage has evolved a lot over the years to a point now where they are less like basic storage devices and more like fully functioning computers, with […]

Choosing Between Buying a 2-Bay or 4 Bay NAS For many users who decided to make the switch from subscription-based Cloud services and to their own private NAS server, it can be tricky to understand exactly what they need in terms of storage and power. Network-attached storage NAS has evolved rapidly over the years and […]

Top 3 NAS Drives for Plex Media Server for £2000 How many of us have decades of media in our homes? Somewhere between hard drives and USB that are full of cinematic enjoyment, collections of boxsets, music cluttering up CDs and hundreds of DVDs all over the place has led to most users sitting on […]

Top 3 NAS Drives for Plex Media Server for £1000 Buying a NAS for a Plex media server can be a very intimidating purchase. The technology behind network-attached storage has evolved dramatically in recent years and has far surpassed the simple ‘file and folder hard drive over the internet’ image that many associate it with. […]

Early Sighting of the QNAP TS-464 and HS-264 NAS Drive for 2022 Good news for anyone who is looking to purchase a new NAS and we wondering if/when there will be a new generation of solutions on the market, as QNAP might have accidentally (or at the very least inadvertently) revealed two new NAS solutions […]

Beta Now Available for QNAP QTS 5.0 Released Most people who own a NAS drive, for business or for pleasure, will realise very early on that the software that these systems arrive with is more than just simple file/folder storage access. In particular, the QNAP QTS system software and services is one that has evolved […]

The Best NAS and Hard Drives for the Home on a Budget of £500 If you are looking at buying a NAS drive (whether it is to move away from the likes of Google Drive or Dropbox, or to just have all of your data in a single controllable location), then it can be a […]

The Best NAS and Hard Drives for the Home on a Budget of £500 If you are looking at buying a NAS drive (whether it is to move away from the likes of Google Drive or Dropbox, or to just have all of your data in a single controllable location), then it can be a […]

Recommended 3 NAS Drives for Plex Media Server Under £500 The growth in popularity that Plex media server has enjoyed these last few years is genuinely outstanding. Multimedia has gone through several phases as the common household media technology in our homes has evolved, from local media boxes, to popular subscription-based streaming services and now […] 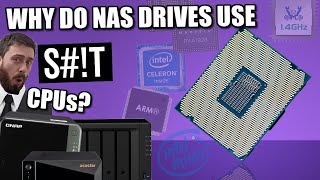