NAS Drives Vs External DAS Drive – Which Should You Use? How much data have you generated over the last few years? Whether in your personal life or professional life, you have almost certainly generated hundreds of Gigabytes of data in one form or another, some of it essential and some of it pointless. Having […] 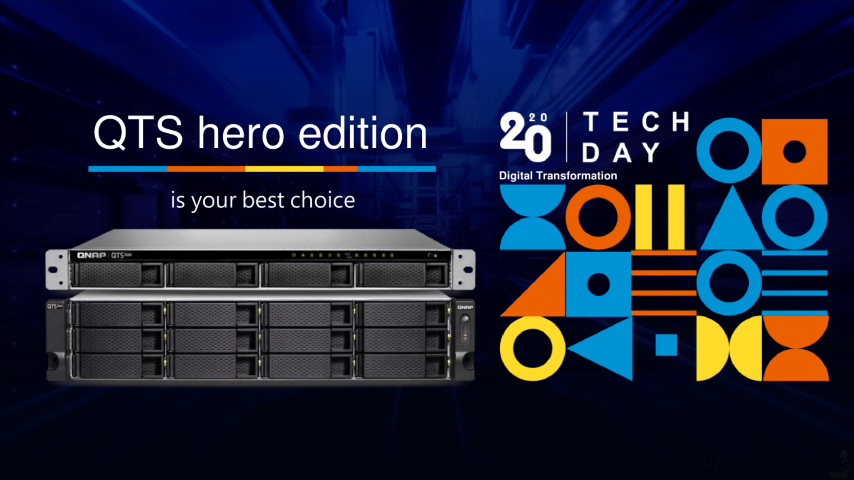 QTS Hero – Bringing ZFS to your QNAP NAS QNAP has revealed something quite special at their worldwide TechDay 2020 event that whether you are a new or old NAS user will be great news. In short, QNAP is releasing anew version of its QTS system and GUI, but this time rather than EXT4, they […]

Synology DSM 6.2 on QNAP NAS – How to do it and Should You Bother? It has long been established that, in terms of home and business NAS in 2019, Synology and QNAP NAS have been the top two brands you need to buy. However, although both are stable, flexible, well developed and user-friendly brands […]

Synology DSM 6.2 on QNAP NAS – How to do it and Should You Bother? It has long been established that, in terms of home and business NAS in 2019, Synology and QNAP NAS have been the top two brands you need to buy. However, although both are stable, flexible, well developed and user-friendly brands […]

Synology Software on a Custom Built NAS The appeal of building your own Network attached storage device (NAS) rather than buy a pre-built unit from a top-tier brand like Synology can be very tempting. The hardware using in the majority of Synology NAS devices is pretty low when compared to PC’s and with pre-built NAS […] 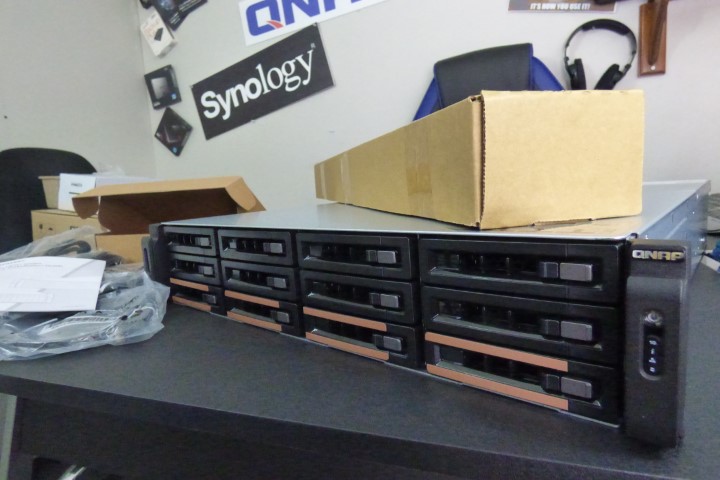 What makes the QNAP ZFS TES-1885U Rackmount NAS worth your budget? Powered by an Intel® Xeon® D processor, the powerful enterprise-class TES-1885U is open for two operating systems – either the FreeBSD-based QES or Linux-based QTS. While QES supports ZFS for the utmost reliability and allows near-limitless snapshots, block-level data deduplication and real-time data compression, […] 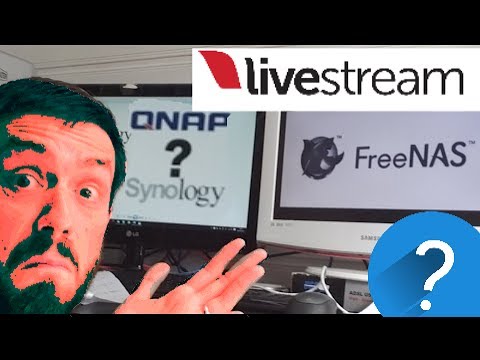 Synology DS918+ Versus a Custom FreeNAS Build Synology NAS or FreeNAS? Which should you Buy? There’s no denying it NAS are expensive devices. It’s never really been a secret that when you buy a Synology or QNAP NAS, half of what you’re paying for isn’t the hardware, but the software included. It is no different […] 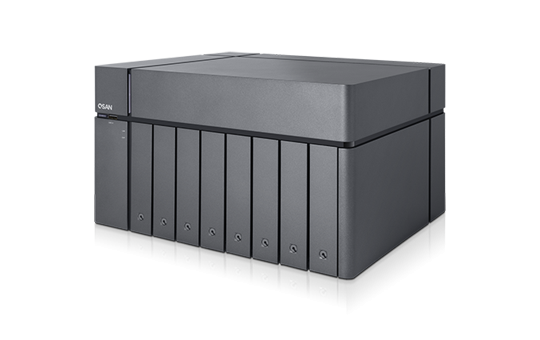 ANOTHER Brand enters the Thunderbolt 3 NAS Market – QSAN XCube XN5004T and XN8008T Thunderbolt NAS used to be such a rare thing. I remember as little as 2 years ago when the idea of a NAS that supported Thunderbolt as a means of direct attached access for two users, whilst still maintaining network/internet connectivity to […]

Brand New Thunderbolt NAS for 2018 – The Promise Atlas S8+ 8-Bay for Mac Since the release of the QNAP Thunderbolt NAS series 2 years ago, we have seen a growing trend of network attached storage devices being used in photo and video editing post-production. Of course, QNAP really has dominated the market in this field, […] 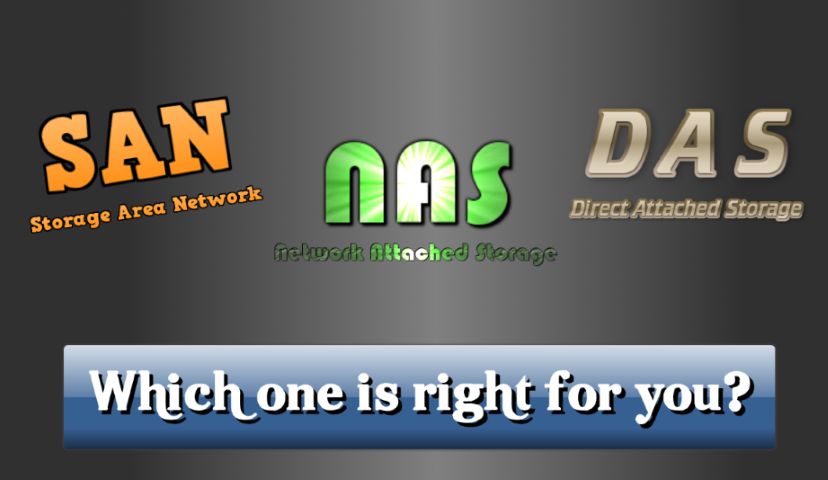 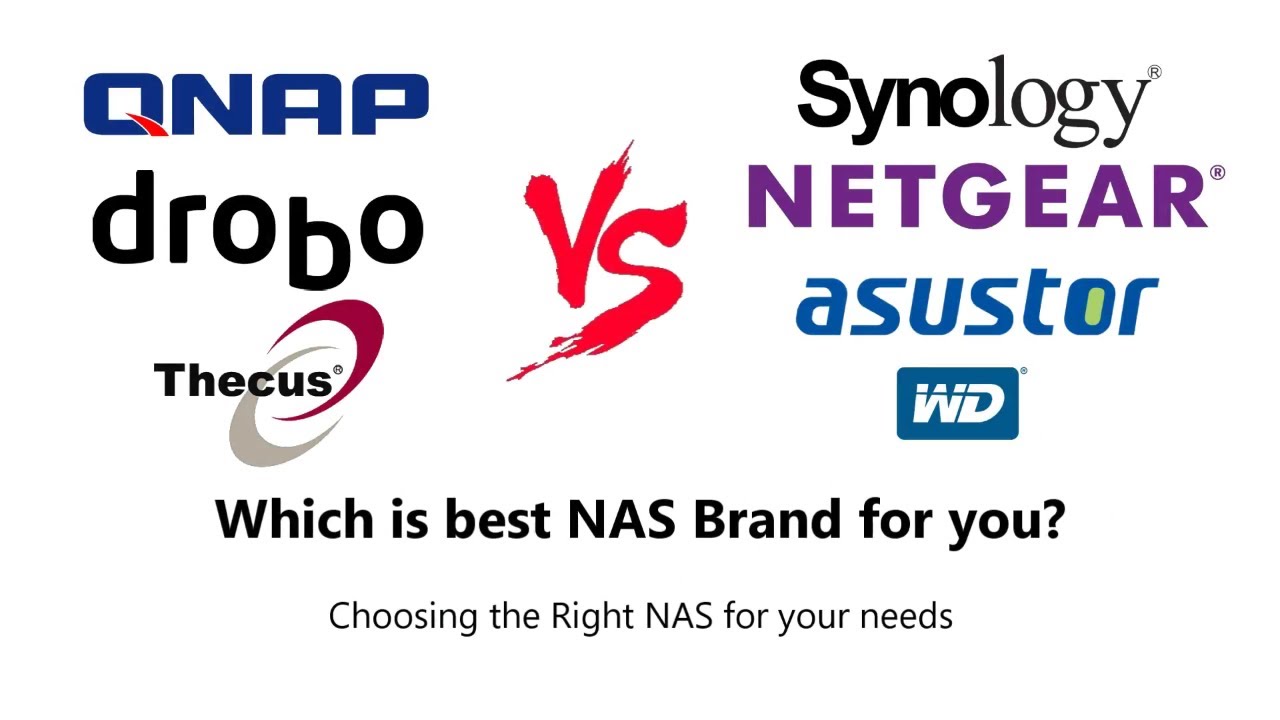 A guide to helping you pick the right NAS manufacturer for your needs  Network Attached Storage (NAS) servers are fast becoming an essential piece of kit on the home. Everyone wants to have their own special piece of cloud storage, be it 3rd party cloud providers like Google Drive, Amazon S3 or DropBox, or their […] 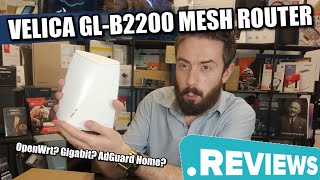