Perhaps i don’t grasp yet all the concepts:

A player, capable of direct play might fallback to stream if the media is incompatible or the player requires less bandwidth consuming format like with a metered connection.

Direct play is recommended over streaming.

Software transcoding is using any CPU power to decode/encode a media.

To direct play 4k, the player’s CPU must have Intel QuickSync feature or can’t direct play 4k, it will fallback to streaming, hoping the server can transcode on its behalf.

Is this summary correct?

Yes, you are almost correct.
Direct play playback means – you are streaming original file on your player (TV, mobile) via the network or HDMI.
Transcoding means – player does not support the file format or network is too slow- so original video get converted into a compatible video format and size.
It is always better to stream original files because you get better picture quality. Or keep two versions of films if some devices do and some do not support 4K.
It is handy to have i5, i3 processor for remote streaming with Plex or  any QuickSync CPU for built in video app when streaming over the internet where available bandwidth can always change. 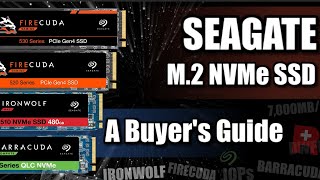