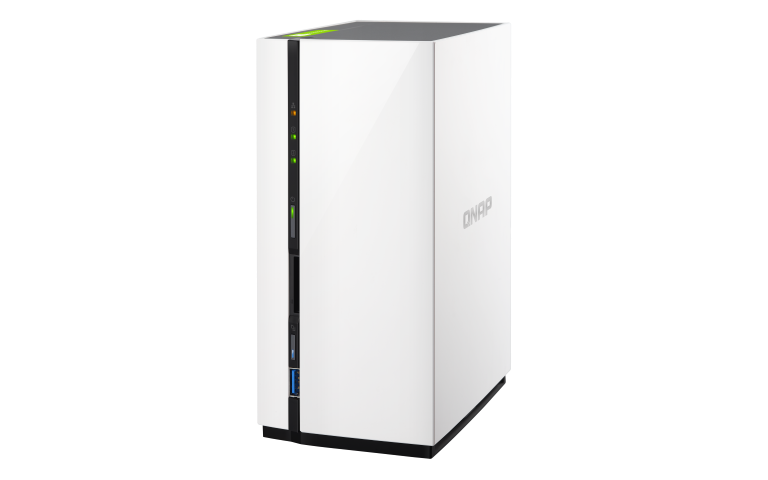 Good news for everyone looking for a NAS on a tight budget, QNAP  have announced the TS-128 1-Bay NAS and TS-228 2 Bay devices. Aimed mainly at the part of the NAS market more interested in saving money on the NAS and spending it on bigger hard-drives. The QNAP TS-128 and TS-228 are home & SOHO NAS’ for data backup and light entertainment needs. So, if you are looking for the perfect Plex Media Server NAS,then you should avoid this device and go for the QNAP TS-251+-2G from SPAN.COM. Featuring the traditional EXT 4 File System (Leave Btrfs to Synology for now), the device features an ARM v7 Dual-core CPU at 1.1 GHz frequency per core, as well as 1GB of DDR3 memory. 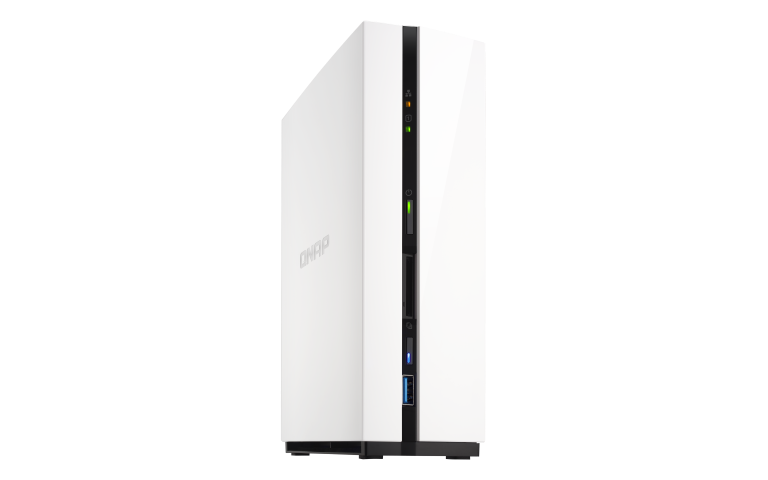 Alongside this it also includes a sneaky 4GB of Flash memory to keep the NAS OS running smoothly for you. Of course besides cost, the other reason many people for for low end NAS servers like these and the Synology DS216J is that power consumption is remarkably low! If you intend to have this NAS device on 24/7, then it is certainly worth acquainting yourself with the figures. So,

If we turn the units around we see

Also, they are very petite at

For those looking to find out what the Read & Write transmissions are on these devices, I am pleased to report that respectively:

Lastly, both of these new NAS devices from QNAP featuring the following: