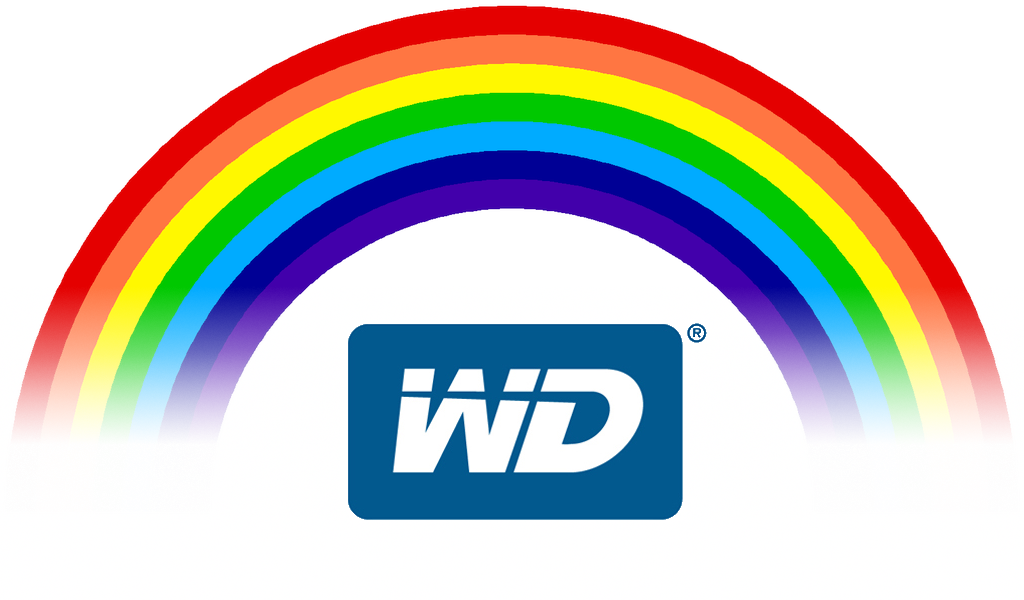 Why are some HDD and SSD better than others for NAS, PCs, Surveillance and DataCenters?

Hard Drive media has been around a long time – I mean a REALLY long time. Once it was deemed only for Desktop Computers but those days seem almost alien to us now that there are both Hard Drives and SSD’s found almost every form of technology in the home, at work and around the world. With Hard Disk based media being found in some many different industries and vocations, it is easy to wonder why there isn’t just one really good kind of Hard Drive that can;t just be duplicated a million times, used everywhere and then we can all go home! The answer of course, is that many, many tasks are so different that it would be impossible to create one kind of data storage media that was perfect for, say, recording video footage from a CCTV camera outside a shopping centre 24 hours a data and 7 days a week, and the same hard drive be suitable for a home-based PC. Not withstanding that the Read and Writing performed in these too storage environments are drastically different, but how would you price these items? You would have to produce a rugged, heavy write Surveillance drive and sell it massively under-cost or be forced to make the poor student with his PC pay a whopping premium just to keep his Operating System afloat…

Ok, I understand why different drives exist. But what is with WD and all these colours? 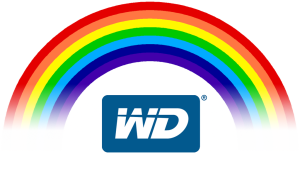 Many Hard Drive manufacturers have tried to simplify their HDD range for public and business consumption and the majority of them have fallen flat. Either because they find it hard to create simplistic tags for their range or because doing so could make the public aware that they may not need to spend the extra for a Enterprise Class Hard Drive, when they could get away with a basic PC HDD. The Western Digital came along and blew the market out of the water with it’s WD Colours (or WD Colors, there you go Americans… I care!) Range.

What is the WD Colours Range and how does it work?

Glad you asked. WD started reclassifying it’s hard drives a while back into coloured groups or Blue, Green, Black, Red, and more and have since prospered by ensuring that when a consumer or business needs to buy new HDD media, all they need do is find the colour that befits the storage environment they intend to use it in. Below is breakdown of the WD Colours and what market each applies to. I hope you find it useful and if you have any further questions about the WD Colours of HDD, please don’t hesitate to let me know in the comments.

Alternatively, you can watch my comparison video on SPANTV regarding the different WD Hard Drives and their individual storage environments

Are there any other WD Hard Drive types I should be aware of?

Of course the HDD and SSD market is so big that even a fantastic system like the WD Colors Guide will not quite cover it all. There are a few other models and terms that you should be aware of. Some are older and have since ceased production, some are more enterprise versions of the drives above and others are just…well…plain weird and don’t fit in the spectrum of WD Colours whatsoever. Have a look below at the glossary of WD HDD extras!

A very qwerky and unique HDD, sadly most units are also no longer available to buy. The Western Digital Velociraptor was one of the fastest commercially available HDD in the world! Only available in smaller capacities of 150GB and 300GB, the drives comprised of a 2.5″ 15mm HDD that was housed in a 3.5″ frame designed as a heatsink. This coupled with 10,000RPM  and 15,000 RPM, this technology did not arrive cheap. However since the market increase in demand of SSD and the release of WD Gold, we have seen demand fall greatly – even in spite of a 1TB version being released. Sadly we are looking here at a really technology changing appliance that has sadly been surpassed.

The WD Black2 and WD SSD

I have bundled these two together as they are both of interest, but for separate yet oddly similar reasons. A couple of years ago WD saw the popularity of Hybrid drive technology (A drive that was HDD in design with platters and moving parts, but with a small portion of SSD NAND chip on board for your BOOT and mission-critical software to run from). However for most, SSHD drives were let down by the SSD portion only being about 4GB to 20GB in size – Windows 7 alone couple eat up most of that without trying and currently, a Full Windows 10 install will eat up 30-50 GB when everything is installed. So WD decided to go in all hot and heavy and release a much, MUCH larger portion of SSD on their drive of 120GB! Sadly, this came at a price and a price that, for many, was just too high. This coupled with poor marketing (rare on WDs part) and a lack of education provided to consumers on it’s benefits mean that it ended up missing target and eventually being abandoned

So what is WD Blue SSD, WD Green SSD and WD Black SSD?

Not to be deterred, WD have entered this arena of Solid State Drives again, but this time utilsing their already popular and established colors model. The new WD range of WD SSD Blue, Green and Black (with WD Red SSD Sure to follow for SSD Cache in NAS or something) are available in standard 2.5″ SSD size and m.2 – the growing in popularity much, much smaller SSD that utilses your m.2 PCIe slot. This time around they have played it smarter. They have priced the units better, made hundreds of pages of information on the range and like the HDD above) have separated each to a defined use. So, for guidance:

Need help choosing your HDD or SSD? Why not contact the Data Storage Experts at SPAN.COM

Summary
Aggregate Rating
3 based on 6 votes

DISCUSS with others your opinion about this subject.
ASK questions to NAS community
SHARE more details what you have found on this subject
CONTRIBUTE with your own article or review
IMPROVE this niche ecosystem, let us know what to change/fix on this site