In our continued coverage of Computex, we have spent an inordinate amount of time with the guys at Asustor. Their stand currently features an impressive mix of heavy hitters that either made their appearance at events earlier in 2019 or are already available to home and business users. Into this mix, we find the new Asustor Nimbustor NAS that, as you would expect from the long-established name in NAS, has got a qwerky and unique selling feature above and beyond that which we have already covered. For a start, it features those dual 2.5G ports we have covered previously, along with an improved version of the ADM software that is targetted at gamers. This, along with an impressive CPU and Memory under the bonnet, shows that Asustor not just sitting idle after the AS40 10Gbe series. Let us take a closer look at the new Nimbustor NAS. 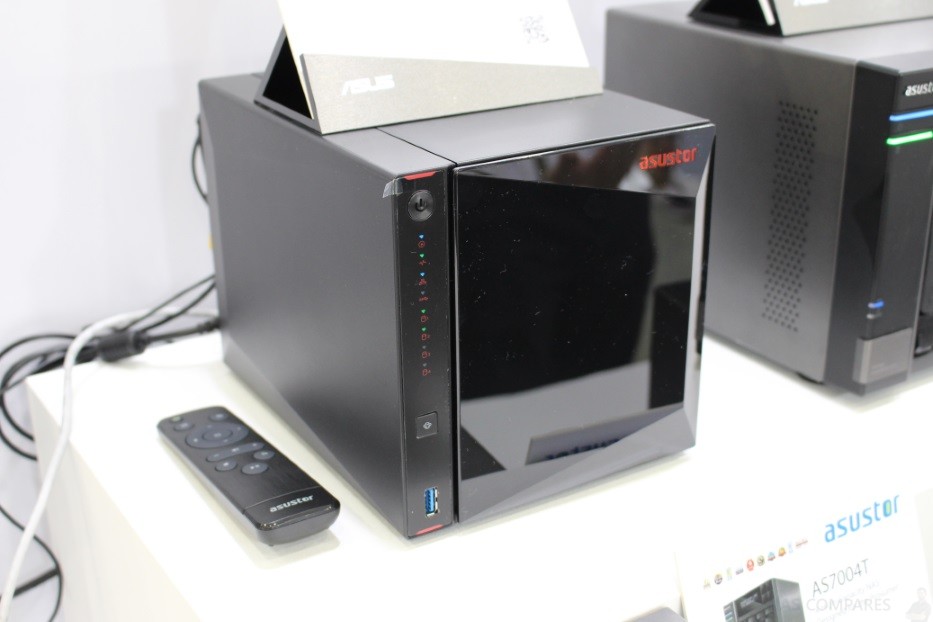 Who is the Asustor Nimbustor NAS Targeted at?

As you would expect, each Asustor NAS drive is designed with a certain user type or industry in mind, either in the interests of efficiency, or to get a price point that presents an attractive Hardware vs Value bottom line for the user. The Nimbustor is designed with the facility to give faster than traditional network speed options to users who still consider 10Gbe too much of an investment personally/professionally at this time. Additionally, it is worth remembering that the NAS you buy TODAY might not be suitable TOMORROW, so even if users want a plex media server NAS or something for general backups – your files might grow, your media library might swell – then you need to have a future-proof solution in mind to tackle this eventuality. 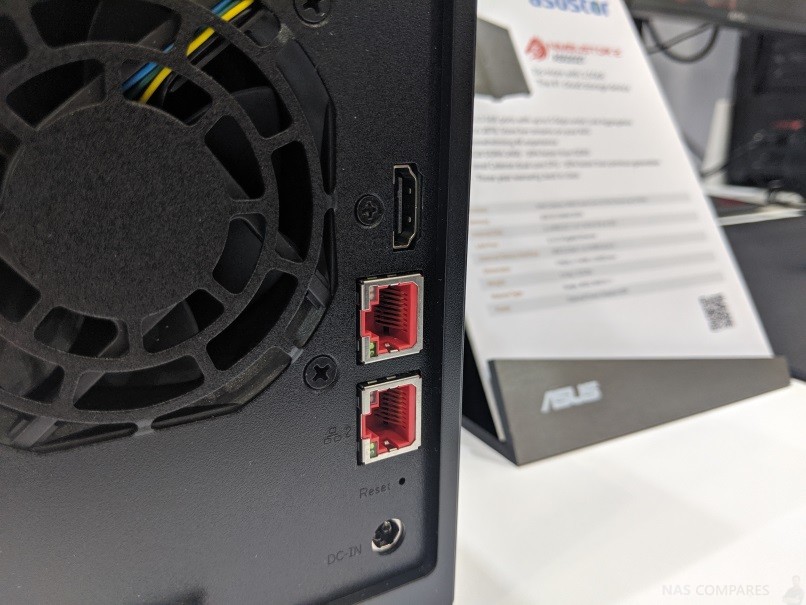 As this is the focus of the hardware and ports for the end user, Asustor has struck an interesting balance with the Nimbustor NAS. This kind of NAS has always existed in a less precise form, in network drives, such as the upgradable QNAP TS-x54Be series or previous generation of Asustor NAS, but these require a half a commitment now and half later to the concept of futureproofing and rather than spending a little now, you would be likely to confront a bigger bill later with PCIe upgrades and compatibility. 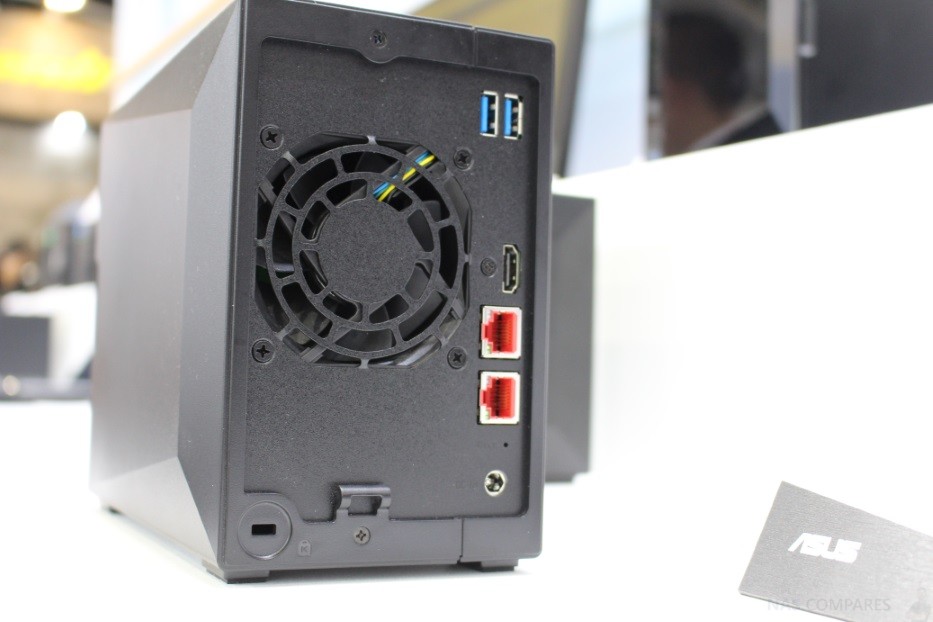 But the more modern CPU (the dual-core in the Nimbustor 2 and the Quad Core in the Nimbuster 4) and Port combination makes this a far more attractive NAS to many users and with the recent increases in files sizes, data dependency in this industry and, of course, people wanting those files as quickly as possible, it is pretty obvious the Nimbustor will appeal to many of you – might be tough to justify as a first time NAS though for some of you.

What are the Hardware Specifications of the Nimbustor NAS?

The hardware inside (and outside) of the Nimbustor Asustor NAS is pretty modern in terms of CPU, connectivity and drive support. Asustor has always been one of the first to the market with more streamlined tech (just look at their 8th get i3 use, the 2.5Gbe ports in almost all the new units and NVMe support in their newly announced enterprise devices). The Asustor Nimbustor continues this trend, but in a slightly different way. It is still innovative though, within this new direction, and the hardware specifications we know so far are: 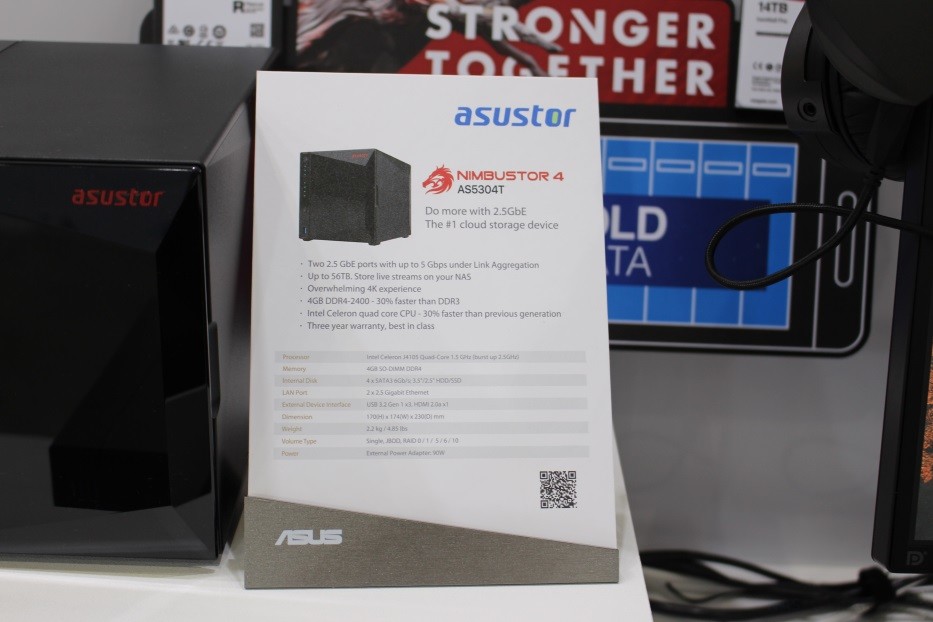 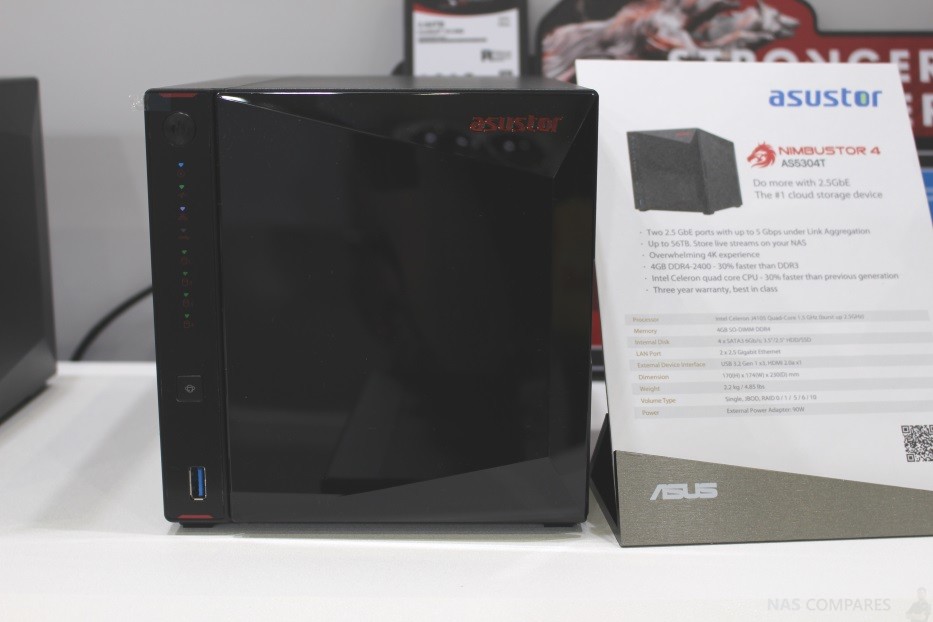 That is everything we know about with regard to the hardware in the Nimbustor NAS from Asustor, but with this in mind, I think we will be able to deduce the following software support from Asustor in ADM. 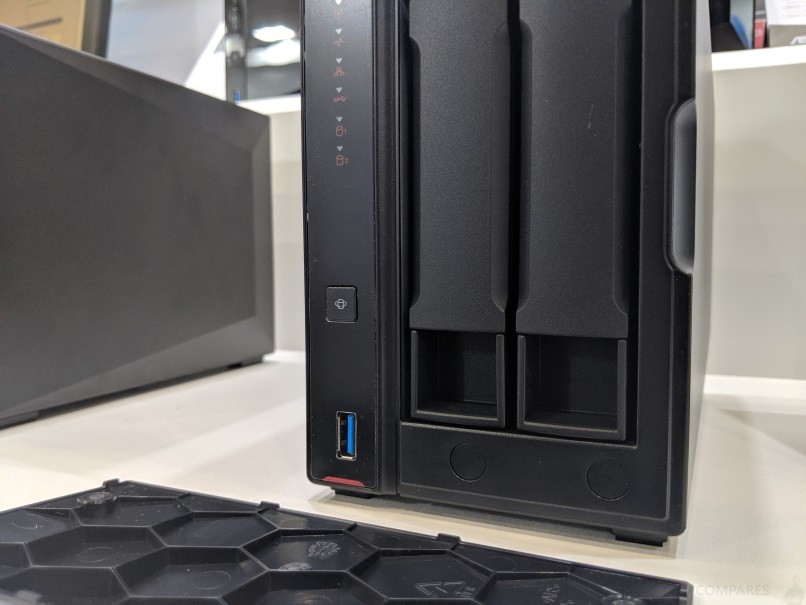 What are the Software Specifications of the Nimbustor NAS?

Like most Asustor NAS devices, the Nimbustor runs with the ADM operating system and web browser based GUI included – as well as many, many mobile applications for iOS and Android. Until it is fully released, we won’t fully know the extent to which the Nimbustor will run home or business applications. But given the product family, internal hardware and recent announcements to the ADM application line, we can certainly speculate on it supporting:

Full list of applications supported by the Asustor Nimbustor NAS can be found here – https://www.asustor.com/app_central?type=&model=52xx,53xx

When will the Asustor Nimbustor NAS be Released and What Price?

As mentioned earlier, the release and retail price of the Nimbustor is way to early to speculate on. With a big focus towards upgraded NICs, the Software, GUI and improved coverage of network connections, the Asustor team were rather generous in all the information they wanted to share. However, the release date would just be stated as ‘later this year’ and would not commit further. Nevertheless, this is a NAS device that I think will land very well indeed and I am looking to see how it compares in practice with the lockerstor and Cabinetstor series.