I need to buy a NAS 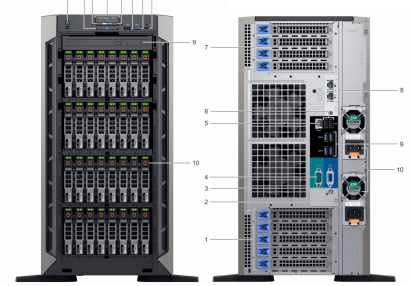 I have been watching your channel about NAS and I want to buy one. but I have been looking at Qnap Synology, I want something that has around 5 bays for future expansion. I’m thinking of using Raid 5 and 3 10TB Seagate EXOS x16, but I have been exploring options of getting a server like a Dell or HPE. I intend to use it as a cloud for uploading files, photos, and videos, and using it as a Plex server too. I will like it to have a 10Gbe, M.2 for cash, these are some of the ideas for servers to use them as a NAS. what is your opinion? I appreciate your help.
https://www.dell.com/en-us/work/shop/povw/poweredge-t440
https://www.dell.com/en-us/work/shop/povw/poweredge-t640
https://buy.hpe.com/us/en/servers/rack-servers/proliant-dl100-servers/proliant-dl180-server/hpe-proliant-dl180-gen10-server/hpe-proliant-dl180-gen10-4208-1p-16gb-r-s100i-8sff-500w-rps-server/p/P19564-B21
DiskStation DS1817

Dell and HPE servers are not made for multimedia storage or access. They might feel like a better value for the money when you compare Synology hardware specs and HPE or DELL, but it is not just about the hardware. Xeon CPU is quite powerful and could transcode many of 4K videos in Plex, but this is massive overkill. It would literally be limited to that one task only. It is better to consider Intel i7 or other core i models since you get graphics unit built inside. This reduces strain on the CPU and allows other things to run in the background. You could install PCIe graphics card inside these HPe servers, but this would be a very powerful inefficient solution. If you had TS-873 you could also install a card, but you would still have less power consumption and noise. You would also get a much friendlier user interface. Qnap and Synology regularly update their software and add new apps and functionality. This is all for free. With Dell and HPE you need to work on Linux or other operating systems that often require an IT specialist services and paid support. Also, you can only buy their own branded hard drives and other components which makes it more expensive in the long run.

If all you needed is the hardware for things like Virtualization, web server then having these specialized servers would make sense. But not for multimedia. 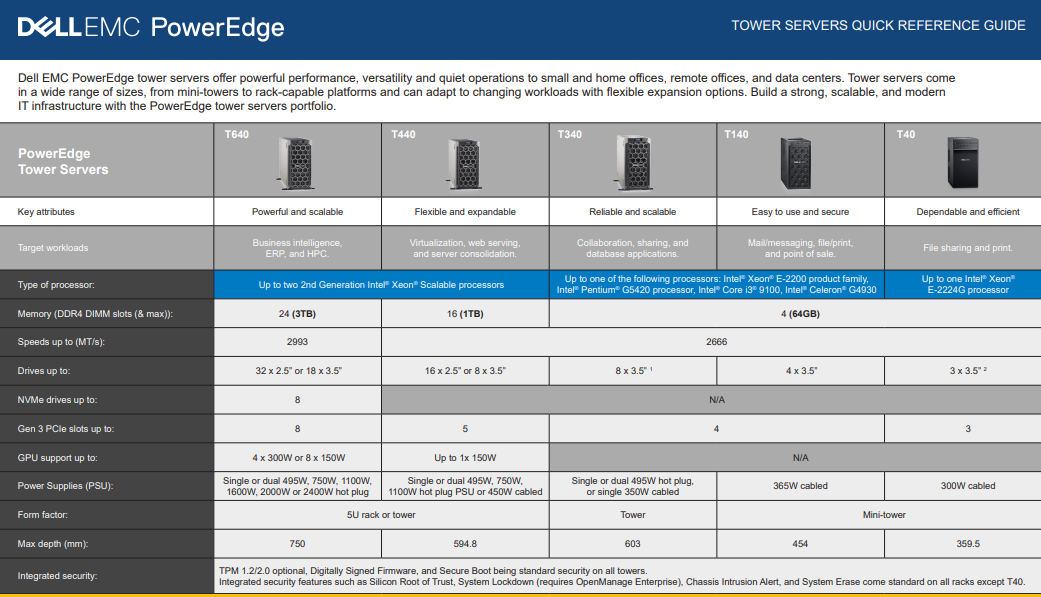 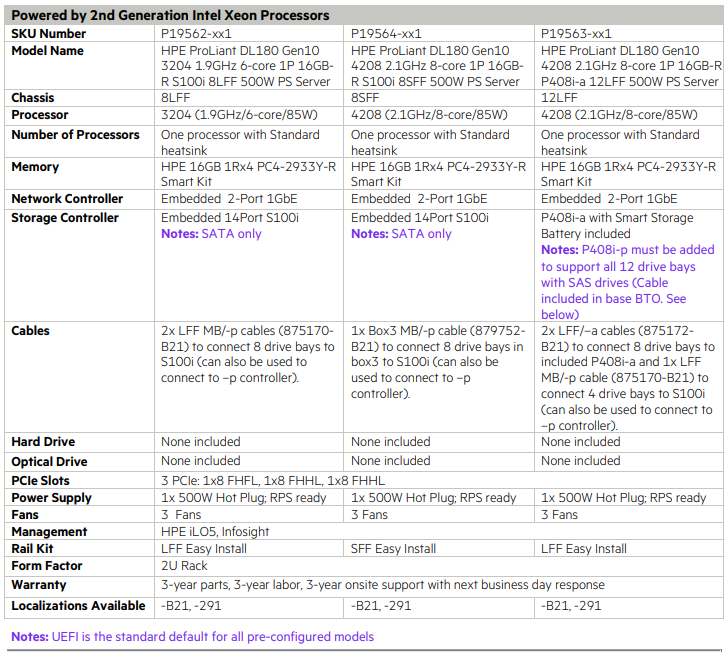 Question/opinion on a 2nd NAS, to be used for surveillance..?
I think I need an 8 - 12 bay NAS (Asustore v. Synology?)?
Cloud backup for 10TB+ NAS?
NAS or DAS for safe data archiving?
I would like to replace my Synology DS411+ with a Synology DS920+. Do I just insert the current hard drives into the new Synology box, and power it up? Or is there a formal procedure to follow so that I will not lose my stored data?