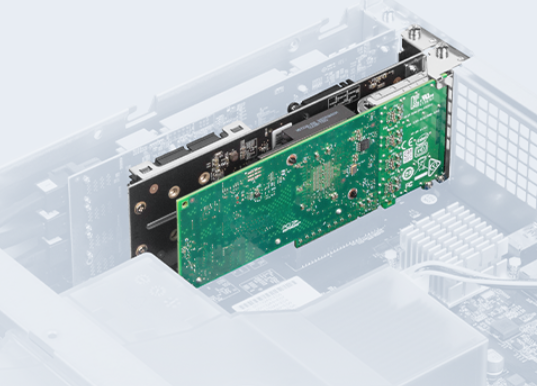 I am looking for a Synology NAS that will support both NVME M.2 cache and 10GbE that has quad core Xenon over Atom quad core with 8-12 bays.

I now have a Nikon D850 45Megapixel camera that is swamping my DS215J.

I would like to stay with Synology in part due to familiarisation and the Synology Drive Windows client that syncs the NAS and computer disk to allow seamless offloading from the computer to the NAS and vice versa.

The DS3617xs would be my choice but it doesn’t support M.2 NVME!

Would the Synology DiskStation DS3617xs 12 Bay NAS give me 2,500/2,000Mb/sec sequential R/W without the NVME for my photoshop files? How many and what size EXOS disks would I need to get that level of performance with what memory config?

Working with 2-3Gb Photoshop PSD/PSB files do not require Xeon based NAS. Having 10GbE would help, but you could as well edit photo projects over the 1GbE. Just because file size is 2-3GB, you wont need 2-3GB /s bandwidth. It will be more like 100MB/s. Having SSD media would also help, but it is fine if you have Exos or any other 7200RPM based drives like WD Pro. You can use one or more HDD bays for SSD cache. You do not need NVMe SSD for this. Having also 4VMs will apparently mean that you need quad core. DS3617XS allows 8VMs. Each VM you create will decrease the performance of the NAS since all these resources are allocated for other things. Here is more info.

But if you did want 10GbE and NVME cache and Xeon, then you will need a card which is not released.

Alternatively you would need to look at Qnap solutions. They make models with NVMe and 10GbE ob the board or two in one upgrade cards.