How to Use Synology NAS for your Perfect Editing Suite Now that almost all photo video editing is done with digital cameras of varying degrees of quality, safe and reliable data storage has never been more important. Back when photos were only a handful of megabytes in size, it was easy to just back up […] 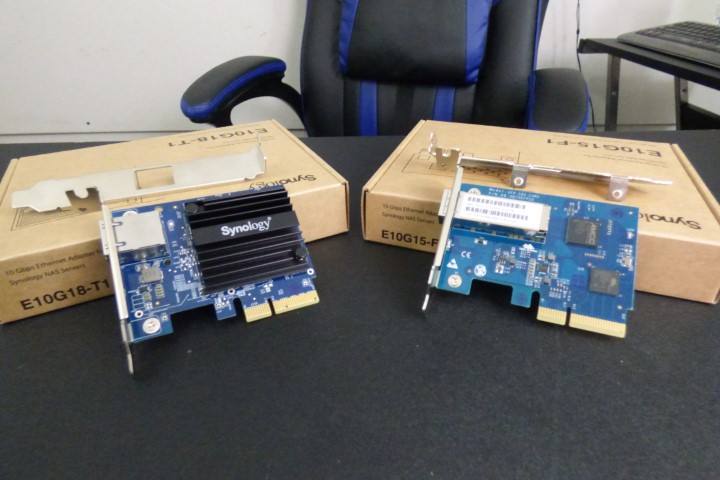 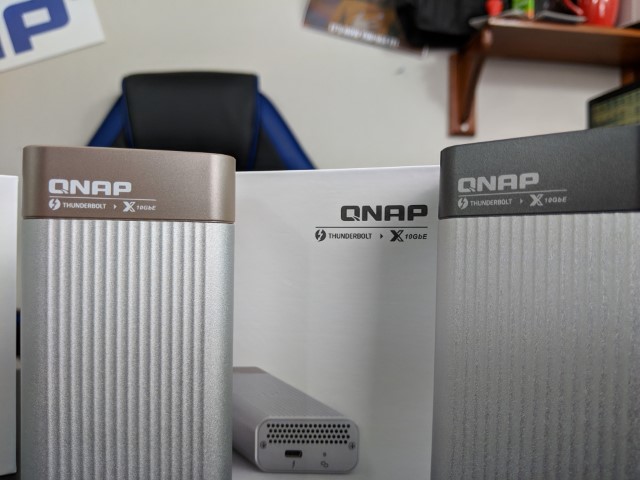 Thunderbolt 3 and 10Gbe – Is the QNA-T310G1T and QNA-T310G1S the Answer? If you have been considering upgrading to 10-gigabit ethernet in your home or business network, then chances are that you are already in possession of some pretty up-to-date hardware. 2018 has seen many hardware vendors make the jump towards 10Gbe in order to […]

Edit on your 10GBe NAS over Thunderbolt 3 with the QNA-T310G1T and QNA-T310G1S The new QNAP QNA Thunderbolt 3-to 10Gbe Network Converter allows easy access to 10Gbe high-speed Ethernet for Mac or Windows computers with Thunderbolt3 type-C connection, making portable devices without a 1Gbe port easy connection to a 1/2.5/5/10GBe network. With the convenient and portable QNA-T310G1T […] 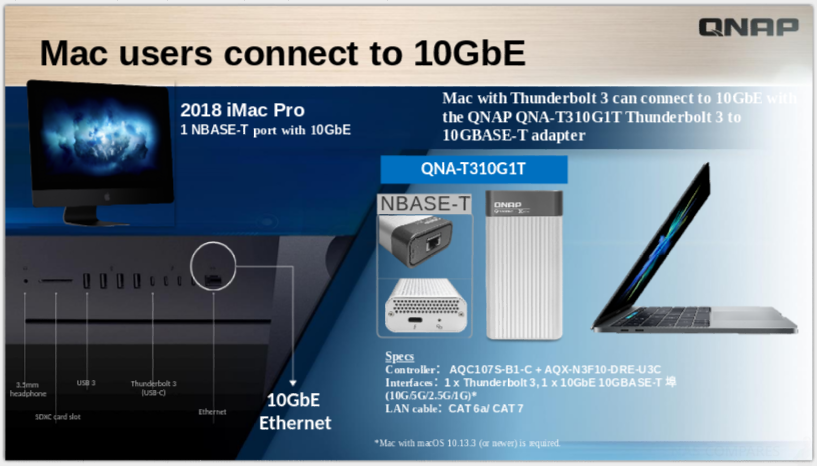 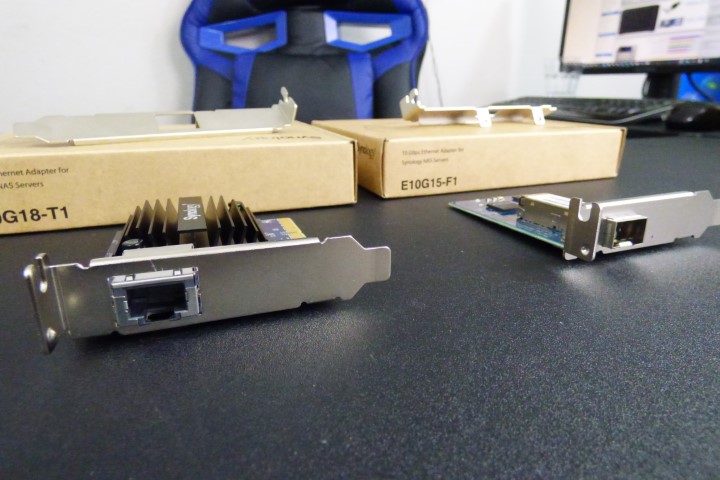 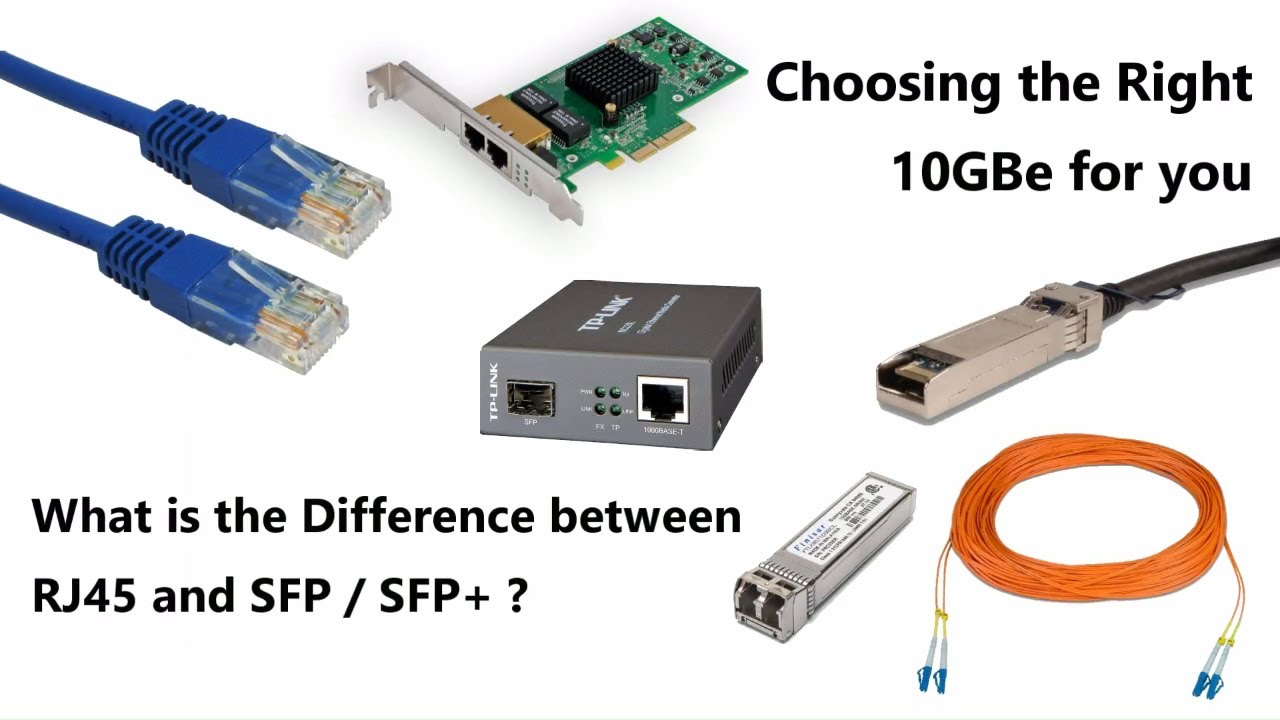 10GBASE-T or SFP+, Which is the Best 10Gbe for your Setup? With the increase in server consolidation through virtualization at the business and data center level, the resulting demand for data has exceeded the traditional 1Gbs network standard capability. Improved 10G Ethernet, which can simplify network infrastructure by consolidating multiple gigabit ports into a single […] 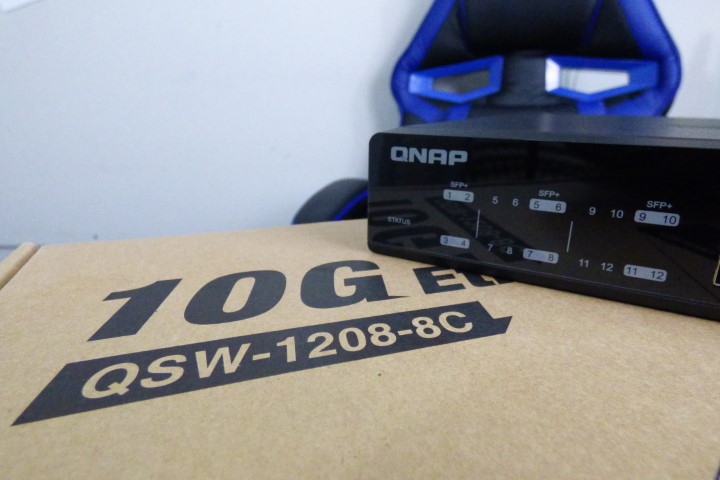 What is the QNAP QSW-1208-8C and why should you care? Let’s be honest here – I have spoken about this 10GBe switch ALOT. When it was first uncovered almost a year ago now, it caused a great deal of excitement. This is understandable given that 10GBe (in both SFP+ fiver and 10GBASE-T copper) is now becoming exceedingly […] 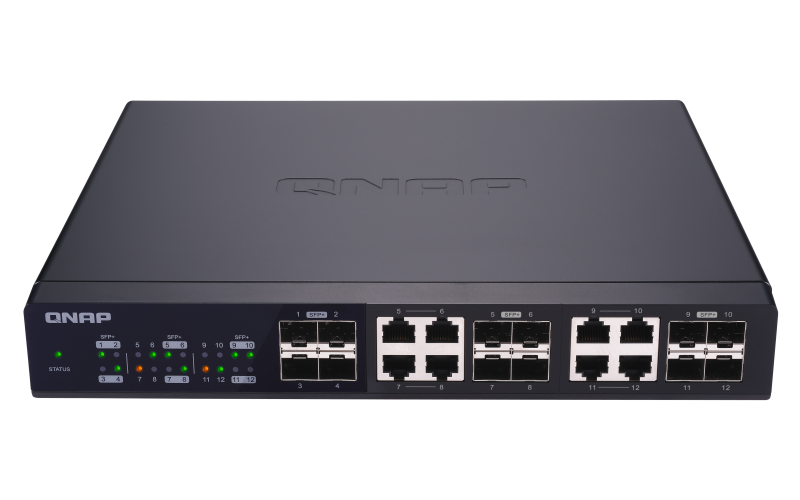 Low Price 10Gbe 8-Port Switch Buffalo BS-MP2008 – Some heroes don’t wear capes! 2018 is going to be MASSIVE for 10Gbe. I know I keep saying it, but it is true. With file sizes becoming bigger on a daily basis and everything for virtual machines and large-scale snapshot backs becoming increasingly more mainstream, the need for […] 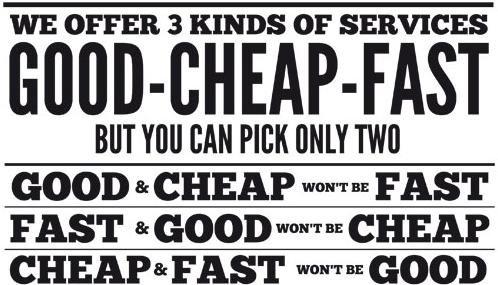 What is the best way to Backup 10 Terabytes of data every day?  Data is really, really important. That should not come as a staggering fact. If you found this article thanks to a rather perceptive google search, then clearly you think data is very important too. It is all to easy to rely on your […] 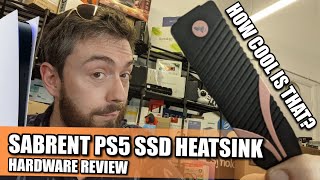