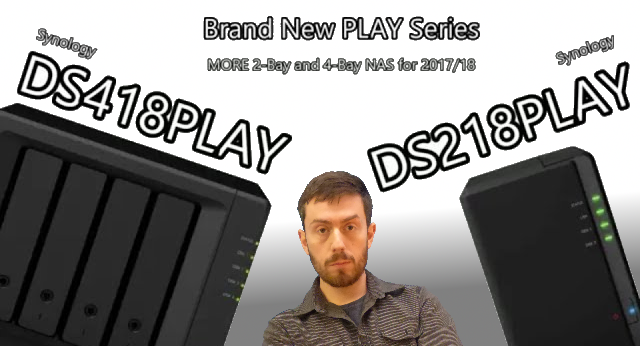 The Synology DS218PLAY and DS418PLAY NAS for Multimedia have been Announced

It really has been a big, BIG Month for synology NAS server devices. we have gone from a long period where Synology seemed to be heavily focused on software and their ever evolving business network applications (Synology Office, e-mail clients, C2 Cloud service and more), to all of a sudden at the half-year mark, an absolute plethora of new desktop based devices being teased, announced and released. Today we want to talk about the very latest addition to this downpour of new tech! The newest NAS device to be uncovered is the latest addition to the PLAY series NAS from Synology, the Synology DS218PLAY and DS418PLAY.

What is the Synology Play Series and what makes the DS218PLAY and DS418PLAY so special? 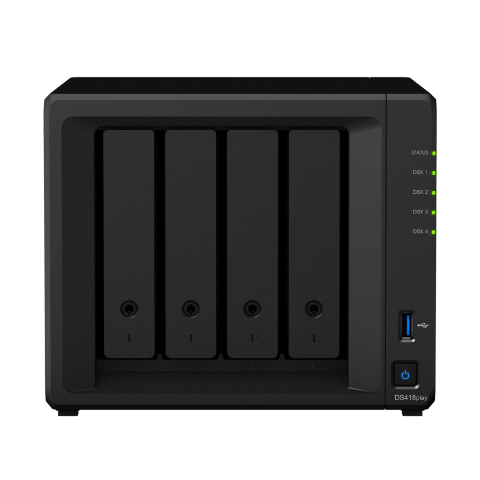 For those relatively new to the world of Synology NAS, one of the reasons for their popularity is their simple and straight forward approach to grouping up their range into the tasks you will need from your NAS server. When you buy a NAS for the first time, you will almost certainly have one or two specific tasks in mind for it. For some it is as a web-based download server or email server, for others it is as a virtual machine or apple time machine host device. However for the bulk of desktop NAS server users, the need for a centralised multimedia device is paramount. Whether it is music, pictures or videos, having your entire digital collection in one place, yet accessible from anywhere is one of most appealing features of network attached storage and over the years the Synology Play series has gained a reputation for being the best multimedia NAS for your money. It is by no means the most powerful NAS server from Synology, however the DS218PLAY and DS418PLAY are a far more multimedia targeted NAS server of choice. Likewise, as the NAS is targeted towards media, the CPU can be reduced to a solid intel Dual-Core and the memory kept at 2GB. The result is that rather than spending more on a NAS like the Synology DS918+ and paying extra for unused features like a quad-core CPU, 4GB of Memory and dual NVMe SSD cache ports, you only pay for other the parts that matter to multimedia.

What are the Specs of the Synology DS418PLAY and DS218PLAY NAS? 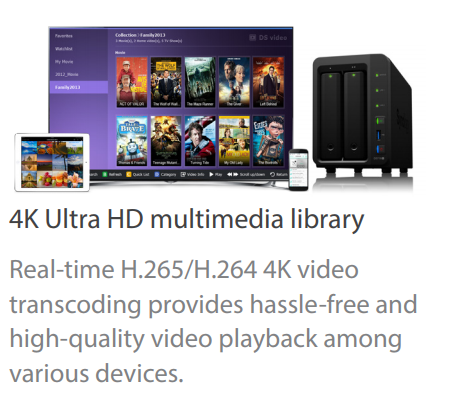 In previous years, the Synology Play series 2 and 4 bay devices have been released a suitable distance apart. This has often led to the hardware spec both inside and out being a little different. However for Synology 2017 and 2018 it would appear their releases are a great deal closer together. We are still awaiting confirmation on further details regarding the DS218PLAY, however the DS418PLAY and it’s specifications are largely confirmed. Below are the highlights of the hardware and software abilities of the Synology DS418PLAY. We are led to belive the specifications of the 2-Bay DS218PLAY will be similar to that of the DS418PLAY, but we still never the less recommend that the specs below be treated as TBC until fully confirmed closer to release. 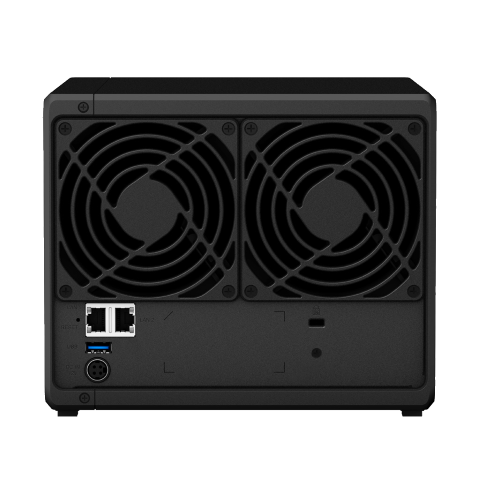 These new Synology PLAY series NAS devices are the follow-up to the spring and summer released DS216PLAY and DS416PLAY NAS devices released back in 2016. These were met with a modest reception and largely due to a rather different approach to both the hardware and timing of release. The DS216PLAY had a rather unimposing dual core ARM based CPU and 1GB of DDR3 Memory. Likewise the DS416PLAY  (though it featured a dual core Intel CPU this time) was released in a little too close a proximity to the DS916+ and was all but completely overshadowed by the flagship NAS. It would appear that Synology have learnt their lesson from this and the newest PLAY series NAS have made some vastly improved moves. 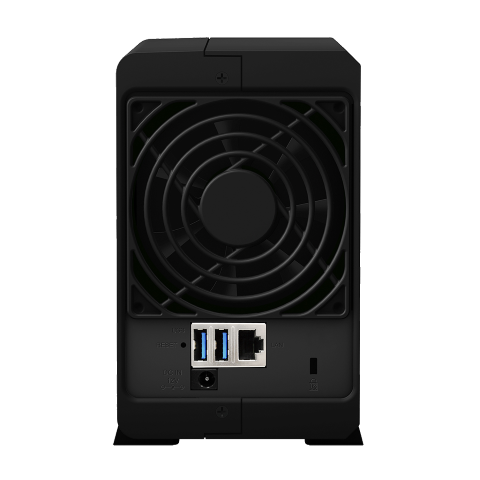 For a start that newer and more powerful celeron CPU and twice the RAM of the previous unit is an excellent start. Likewise this time with release being a lot closer to the DS918+ will mean that the comparison will be fairer on price with both units being available around the same time (as opposed to an older and it’s value being respective of the length of its availability).

Another big change is the chassis of that DS418PLAY. With Synology making changes to the look of its top NAS devices, we see that the DS418PLAY uses the same New Chassis as the new DS918+, that new compact yet well ventilated case featuring lockable trays and getting rid of that odd removable front panel. However it should be said that the DS218PLAY use the older 2-Bay casing from the DS218PLAY, that is slide-lock, no hot swap chassis design that despite being compact and straight forward, is looking a little old and plastic based.

Additionally the chassis features the following:

Where and When Can I Buy the Synology DS418PLAY Diskstation NAS?

The Synology DS418PLAY and DS218PLAY NAS are predicted to be around £380+ and £200+ respectively without VAT and available with or without hard drives from Amazon the NAS Experts in the coming weeks:

Join 1,410 other subscribers
Get an alert every time something gets added to this specific article!