The Synology DS218 and DS418 Standard NAS have been uncovered 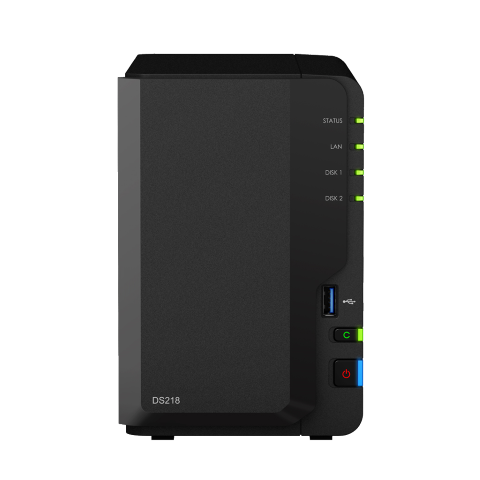 I do not know who is in charge of the release schedule over at Synology HQ, but they are really working overtime to ensure that I don’t get much sleep lately. This week we saw the physical release of the DS718+, DS218+, DS3018XS and DS418 over at Amazon (nice subtle plug there) and alongside this over in China, they have covered all the new Diskstation NAS for their ever-expanding 2018 NAS range. This will be the 9th Synology I have covered so far and i am starting to get bloggers fatigue! Never the less, I am still rather excited and looking forward to sharing with you the latest addition to their 2018 line-up, the synology DS218 (not a Plus) Standard Class NAS Server. This 2-Bay, though arriving with rather modest specifications, still arrives with a rather impressive selection of hardware under the hood. Of course, all details below should always be treated with a pinch of caution and we are being told the hardware will be the same as that of the 4-Bay Synology NAS DS418, only in a 2-Bay form, but until the official data-sheets are released, I would recommend caution.

What are the Specs of the DS218 Diskstation NAS? 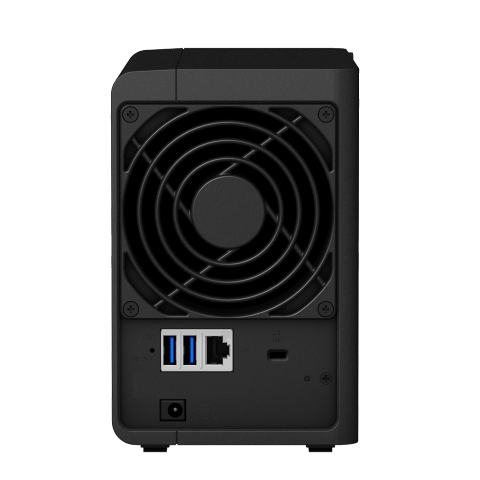 As stated previously, the specs are alleged to be the same as the DS418 internally, but with obvious external differences. For a start, the CPU is the rather impressive ARM Realtek RTD1296. Though it is not an intel or x86 based chip, this 64-bit CPU is a Quad Core, clocked at 1.4GHz frequency. Given the previous unit arrived with a much weedier Marvell Armada 385 88F6820 dual-core 1.3GHz, this is an impressive leap up in hardware. Previously I have stated both here and on SPANdotCOM (YouTube) that whilst synology are the kings of software, QNAP NAS were the kings of hardware. However we are certainly seeing a change of this trend with synology bringing out far more efficient, yet powerful, hardware options on both their flagship and basic NAS devices. This is further reinforced by the memory available alongside this. The much older DS216 arrived with a somewhat humble 512MB of DDR3 Memory. However this new unit, though still priced very, VERY similar to that of the early 2016 NAS, arrives with an impressive 2GB of DDR4 Memory – 4 times the amount of RAM and a higher frequency too! An enormous leap, I am sure you’ll agree.

What else is new about the Synolgy DS218 Diskstation NAS?

Much like the DS418 NAS, the new DS218 arrives with a new chassis. It is using the new sharper and modern appearing case being heavily featured by Synology at their 2018 Press event in Chine. Next week we will be at the Synology 2018 UK event and hope to see this unit or find out if more have changed, but for now we can only summarize (based on trends and images being slowly made available from China) that the unit has a single LAN/Network port (unlike the 2x in the DS418), two USB 3.0 ports, the front port also featuring a one touch copy button and it featuring the usual single rear mounted controllable fan. The front panel can be removed easily to access the two internal HDD, which are installed on two screwless click-n-load trays. The device will support JBOD, RAID 0 and RAID 1, as well as the hugely underestimated SHR (synology hybrid RAID) configuration.

On the software side of things, it supports 4K transcoding and supporting MPEG-4 Part 2 (XVID, DIVX5), MPEG-2, VC-1, 10-bit H.265 (HEVC) codec for accessing and streaming your multimedia. For those looking to use this as a partial or full surveillance solution, like many synology NAS it arrives with 2 camera licences and supports upto 30 simultaneous cameras at once. It will also arrive with the very latest DSM 6.2 firmware and includes a 2 year manufacturers warranty too. Not bad at all.