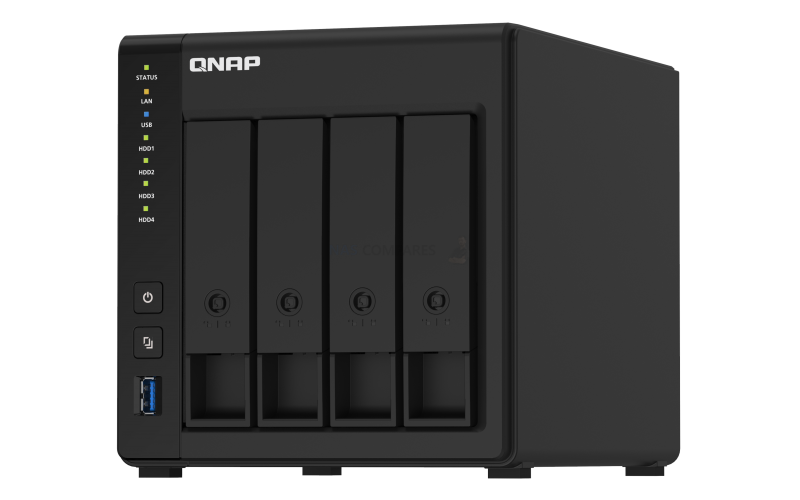 Today we want to talk about a brand new QNAP NAS that arrives with familiar hardware inside and outside, that we have seen in newer generation hardware they have revealed for 2020/2021 to combine them into a new and attractive NAS drive for this summer. The new QNAP TS-451D2 is aimed at the same NAS users who considered the specifications of the TS-251D, TS-251B or TS-251A,  but want it in a 4 drive, RAID 5 enabled package. Although only few details are available right now, there is still enough to see that this is going to be a remarkably affordable NAS for home users that want solid access to what QNAP NAS and QTS has to offer, but insist on newer generation featured options such as true 4K 60FPS HDMI out – but no PCIe upgrades! The new TS-451D2 was officially revealed earlier today on the QNAP livestream over in taiwan and it looks like it will serve as a long-overdue successor to the TS-451+ and TS-451A. So, let’s take a closer look at this new QNAP NAS drive for 2020 and see if the TS-451D2 deserves your data.


What are the Hardware Specifications of the QNAP TS-451D2 NAS?

Using a chassis that is similar in both shape and design to the QNAP TS-451+A, the new QNAP TS-451+D2 NAS arrives in a dark, 2 tone, charcoal black plastic chassis, it arrives with familiar ports and connections on the front and back, however, thanks to an upgraded CPU, the memory has made the jump to DDR4 and the HDMI port steps it’s game up from 1.4b to HDMI 2.0a. That said, the TS-451+D is a dual-core NAS, which may put some buyers off. 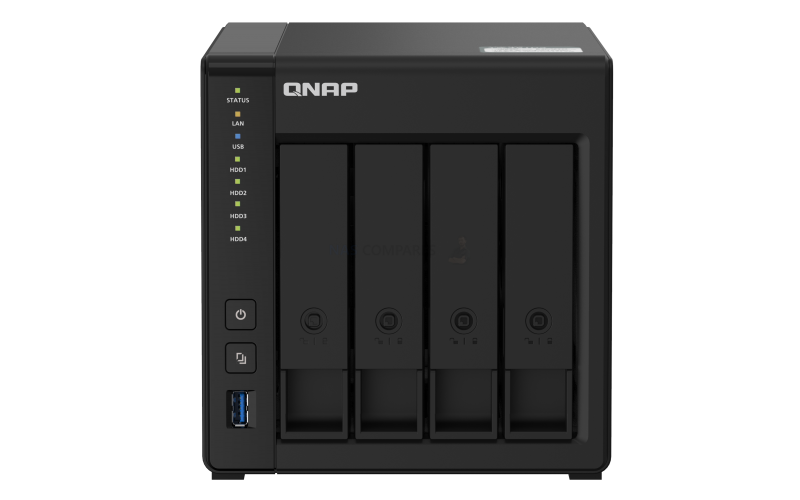 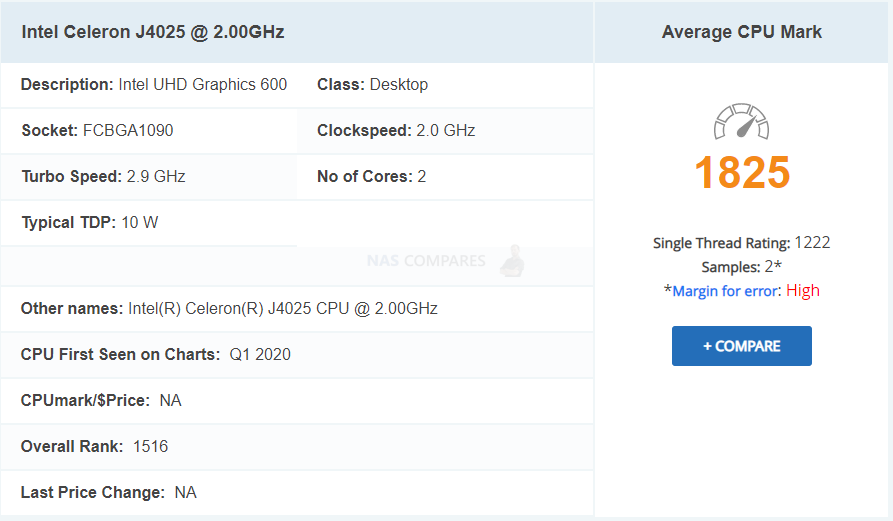 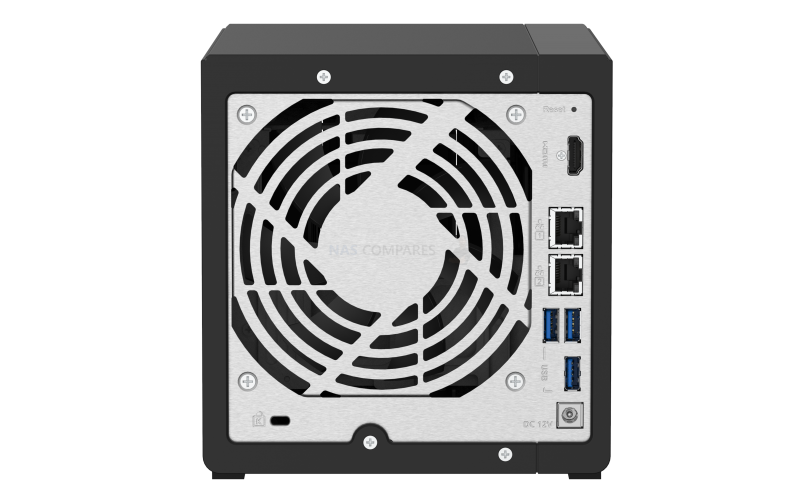 One particular thing I noticed in the new TS-451+D2, was the absence of the Audio in/out and speaker featured on the TS-451+A, or the USB Direct-Connection port that allowed a USB connection (admittedly limited to 1Gbe – 100MB/s). Though these were fantastically niche connections for a network-attached storage device (with the audio sockets used in an allocated VM, connected Audio Speakers, Karaoke and system verbal alerts), I am a little sad to see them go. However, I imagine I am very much in the minority on this one! Additionally, I am surprised to only see 1Gbe LAN ports on the TS-451+D2, given the amount of support that QNAP has given to this area in 2020, even in the more budget 31P3, 31K and 31KX series. It is also worth highlighting that the QNAP TS-451+D2 is remarkably similar to a ‘china-only’ NAS revealed earlier this year, the TS-451+D. From what I am seeing here, I can only assume that the TS-451+D2 is the ‘world’ version. Find out more about the china-only TS-451+D below in our video from earlier in 2020


What are the Software Specifications of the QNAP TS-451D2 NAS?

The QNAP TS-451D2 is more than just hardware and arrives with the QTS NAS software. This software is included in the price of the TS-451D2 and is easily one of the best user interfaces and operating systems that is available for those users in both home and business circles. it is important to understand that when you buy the TS-451D2 server (or indeed any QNAP NAS), it arrives with the QTS software platform, with constant updates and hundreds of applications included. These are all tested and maintained 1st party QNAP apps and 3rd party applications. This is further improved with desktop client programs for PC/Mac and mobile applications for iOS and Android – ALL INCLUDED and downloadable at any time. The TS-451D2 can perform most modern applications that you would want from a modern NAS, such as:


Third-Party Applications for the TS-451D2

As previously mentioned, the new QNAP TS-451D2 looks set for a late-summer 2020 release, possibly only in select regions and right now, it’s most direct comparison is the QNAP TS-251D. I have no doubt that the new release, at launch, will cost a pinch more than the TS-251D (likely upto 15-20%) in line with inflation, newer components, more bays and… well… because one is old and one is new! The timing of this new release news is also an important one, given that many regions are having supply issues, as well as businesses altering their buying patterns in the first half of 2020 due to social and economic changes brought upon by COVID-19. Below are the KEY differences between these two devices in the areas that buyers care about the most (outside of the obvious fact that one is a 2-Bay and the other a 4-Bay) and if one of these is a deal-breaker for you, then maybe hold onto your money just that little while longer and old out for the TS-451D2 (if you can even get it in your region), or go BIG and go for the TS-453D when that eventually hits the shelves.

Despite it’s remarkable similarity to the QNAP TS-251D and TS-451+A, I think this newer TS-451+D2 will arrive at a higher price point – due in no small part to that newer gen CPU and the benefits in connectivity, HDMI and Memory that it will allow. However, this is still going to be a NAS aimed at the Home and small business owner, so a price around the £300-350 price point is fairly likely. I know the specifications do seem a tad underwhelming for some, but this is a RAID 5 enabled, Intel Powered NAS 4-Bay – something that still commands attention.

Details on the QNAP TS-451+D2 NAS are still so thin that as an estimation of a release date is just too thin on the ground. However, I think we will see this available for release at the end of Q3 (July-Sept) along with the start of a newer generation of QNAP NAS solutions that we discussed with them in our Q&A last month (see below).