What’s a good cheap Media player that can access your files via NAS?

If you have any kind of smart TV – it will see the NAS as DLNA or PLEX server and will let you stream any video from it. Alternatively, you can turn any TV into a smart TV using one of the methods below:

This will be the cheapest way to enable your TV to stream the content from the NAS. Cast directly from the Qnap NAS or use a phone as a remote to play a video from the NAS. 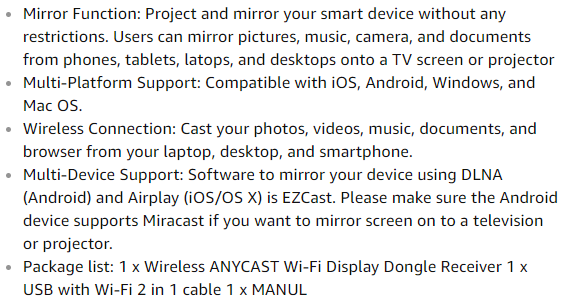 You can choose between HD and 4K media sticks.

It also lets you install other apps and let you control it using your voice. 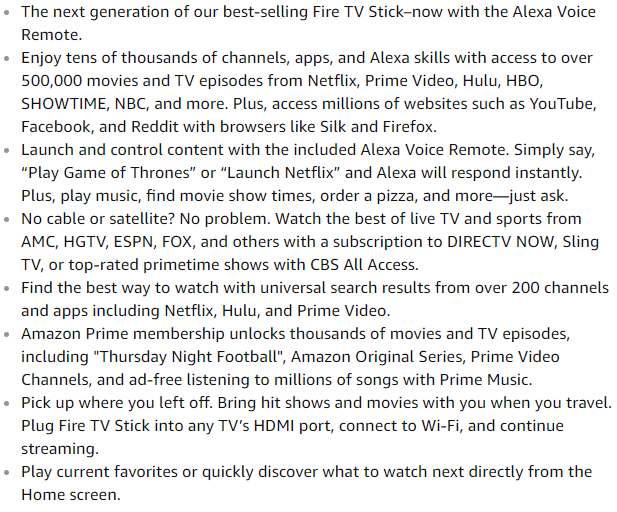 Stream any videos from the NAS, mobile or computer (Also mirror the screen). You can choose between HD and 4K options.

Not only you can stream media from the NAS but also install your favorite Android apps. There will be HD and 4K options available. 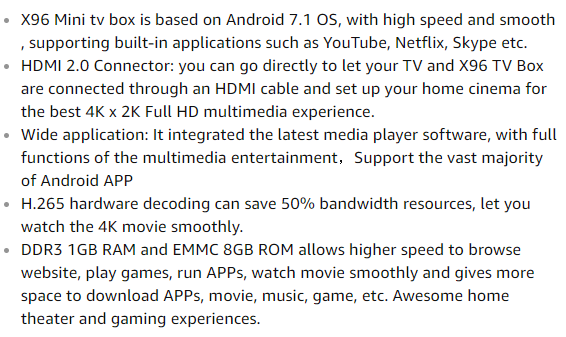 Stream media from the NAS and also install the apps. You can choose from HD and 4K models.

You can choose between Full HD or 4K TV. Apple is not the cheapest way to turn your TV into a network-enabled TV. But it comes with a number of other functions like screen sharing, app installation, and movie rental services. It cost around 100 for FHD and 165 for the 4K version.

Not only you can stream from the NAS, but also install apps and even use it as a game console with free games. It also supports video transcoding for remote streaming. 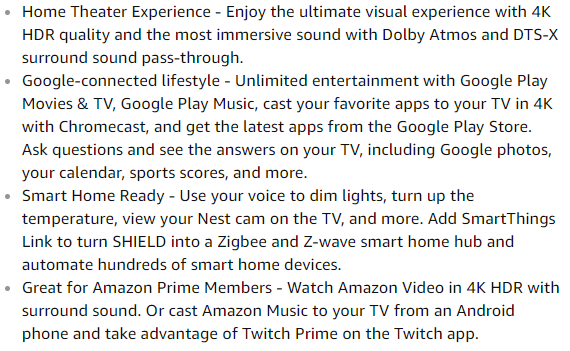