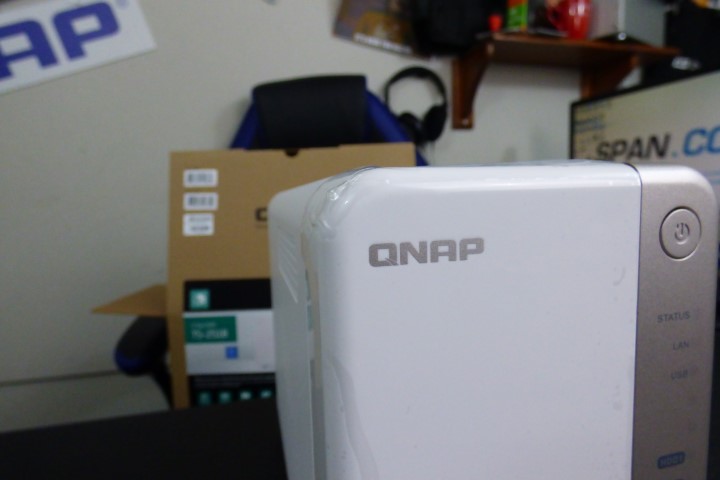 Performance Test of the Synology M2D18 NVMe Cache Card If you have purchased a NAS for business or Enterprise use, then chances are that one of the most important factors in the speed of data throughout your business. We are always looking for ways to improve our hardware and in as it is all too […] 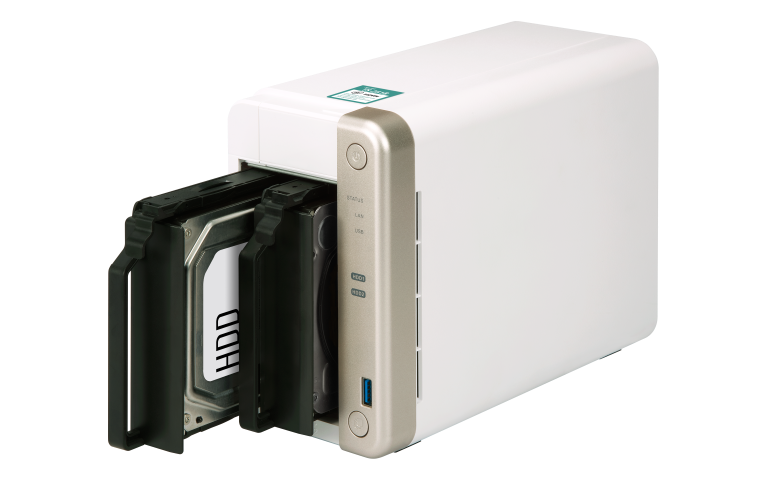 Soon to be Released QNAP TS-251B NAS – The Details are HERE The TS-251B combines secure data storage and multimedia entertainment into one device. Featuring a PCIe slot, the TS-251B is QNAP’s first home/SOHO NAS that allows you to flexibly extend its functionality and potential applications. You can install a QNAP QM2 card to provide […] 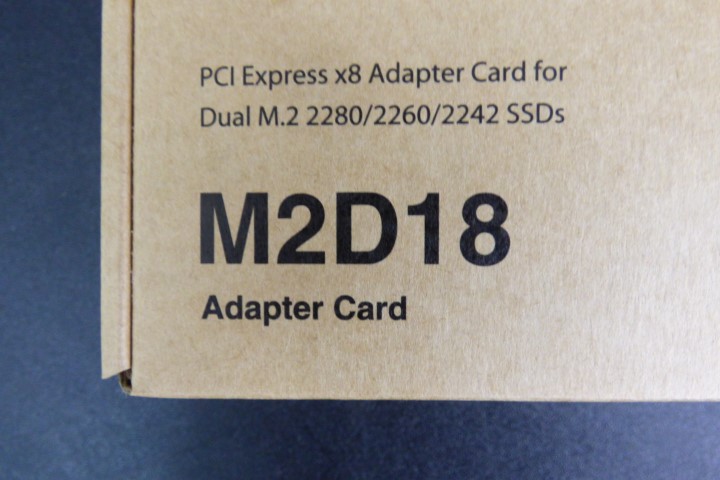 Synology M2D18 Adapter Card for NVMe and SATA SSD Cache One of the most important factors for many users that purchase a new Synology NAS, besides stability, is speed. We all want our files to move as fast as possible, whether we are sending them or receiving them. Over the years there have been many […]

Synology M2D18 Adapter Card for NVMe and SATA SSD Cache One of the most important factors for many users that purchase a new Synology NAS, besides stability, is speed. We all want our files to move as fast as possible, whether we are sending them or receiving them. Over the years there have been many […] 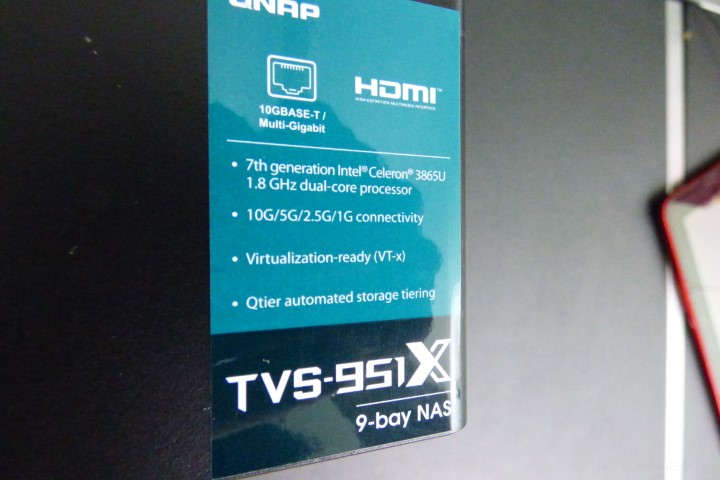 Is the New QNAP TVS-951X Multimedia and Business NAS worth your time? The recently released TVS-951X is a new generation of 10Gbe NAS from the guys at QNAP. Although this is not their first, second or third step into the world of 10Gbe, I will say that this is definitely one of the best combinations […] 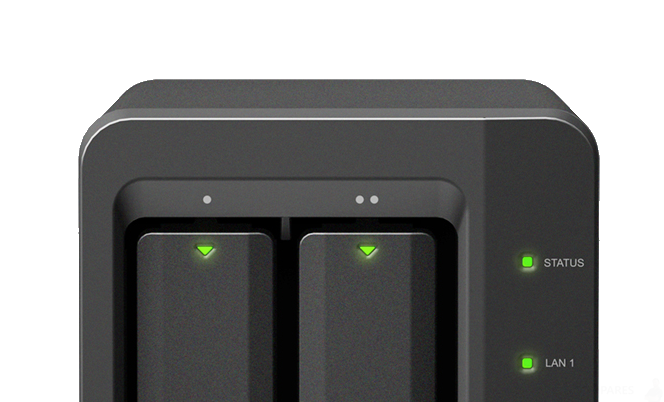 Rumours of a new Synology 2-Bay DS719+ NAS When it comes to Network attached storage (NAS), there are few brands out there that are as popular as Synology. Over the last 10+ years, they have refined the industry, both in hardware and software, setting many trends that other brands have tried to emulate or copy, […]

Synology DS1819+ 8-Bay NAS on the way for 2018? If you are looking for a NAS for business, editing large files and backing up all that important information you keep generating every day, then chances are that you are one of the many people who are pleased to know that there is talk of a […]

What is the Best Low Noise NAS of 2018 The popularity of network attached storage in the last few years has truly been game-changing in its speed. NAS has become one of those things that no-one needed and now most people cannot imagine living without. We create so much data, in both our personal and […] 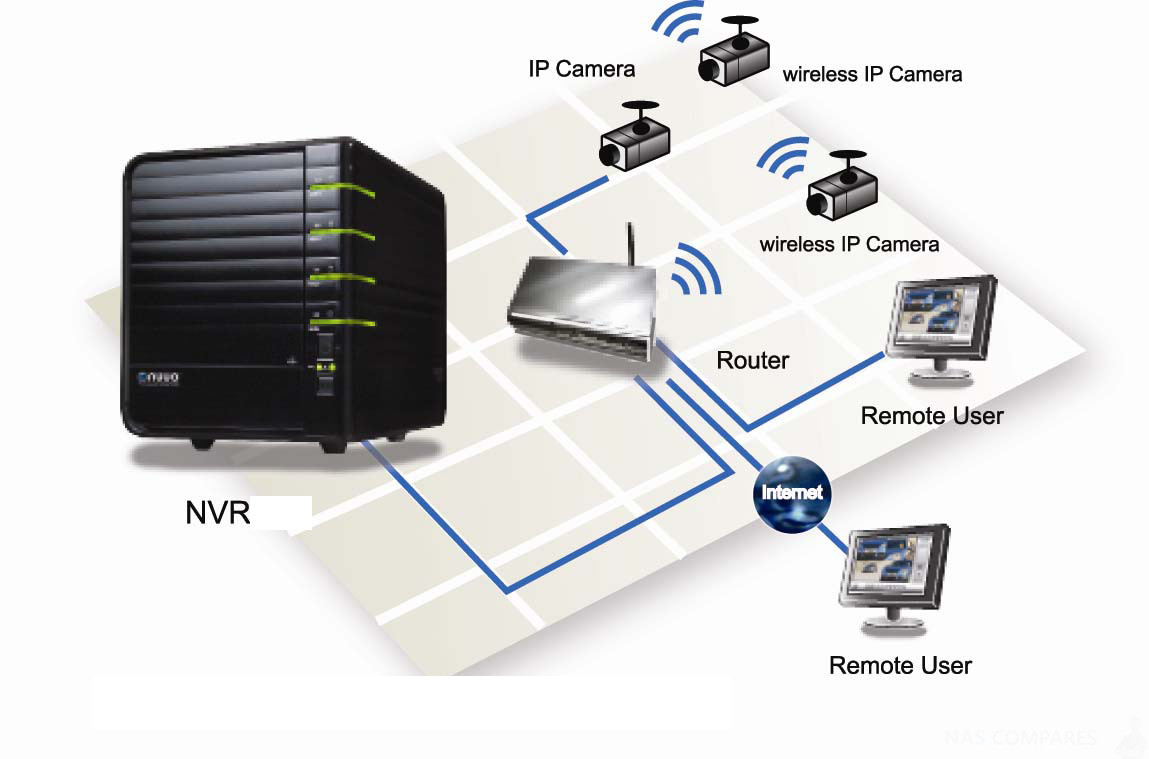 Guide to NAS Compatible IP Cameras for indoor use One of the most common questions i am asked here at NASCompares is “What is the best IP Camera for my NAS?”. The appeal of using the awesome surveillance and NVR abilities of a Synology and QNAP NAS is one of those features that was the […] 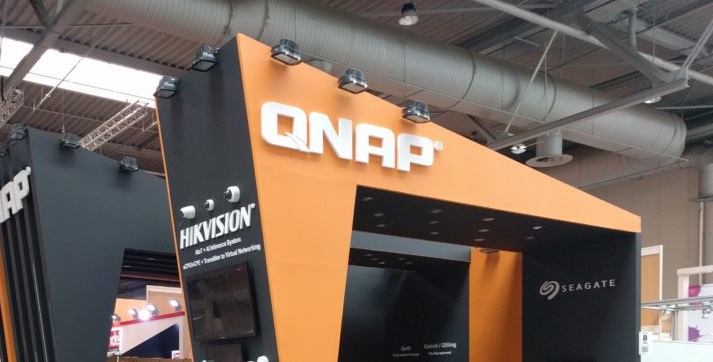 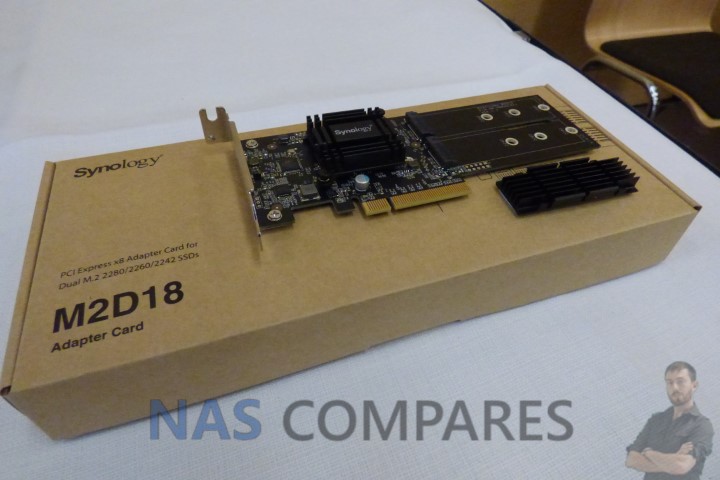 Synology M2D18 NVMe SSD Card spotted at the Synology Solution Exhibition For the majority of this week, I have been showing you guys the fantastic bits of hardware that are going to be emerging from Synology at the end of Q3 2018. However, a couple of devices, although still not released, were ones we have […] 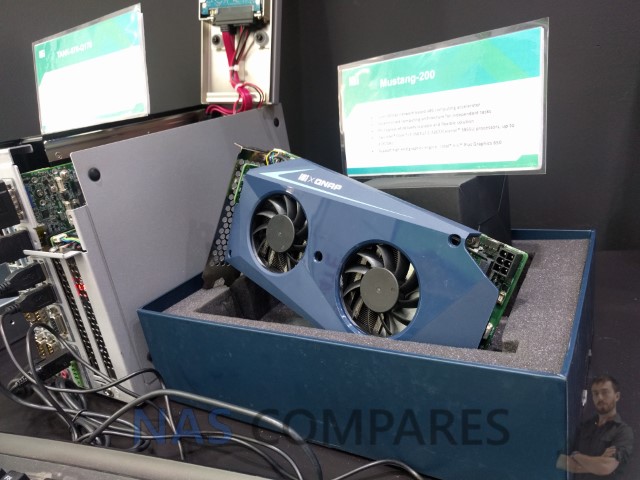 QNAP & IEI Mustang-200 NAS spotted at CeBit 2018 Around a year ago, we at NASCompares told you about a very, very bizarre item that had been announced from QNAP and IEI. Not only was it another first from the innovators of NAS, but also it was pretty much a first in the world. The […]

Synology MR2200ac Mesh Router spotted at last! Ever since Synology made their first real moves into the router market several years ago, they have speedily developed a following of users who want the same level of features and functionality found in their popular NAS range, but in the most integral part of your home/office network […] 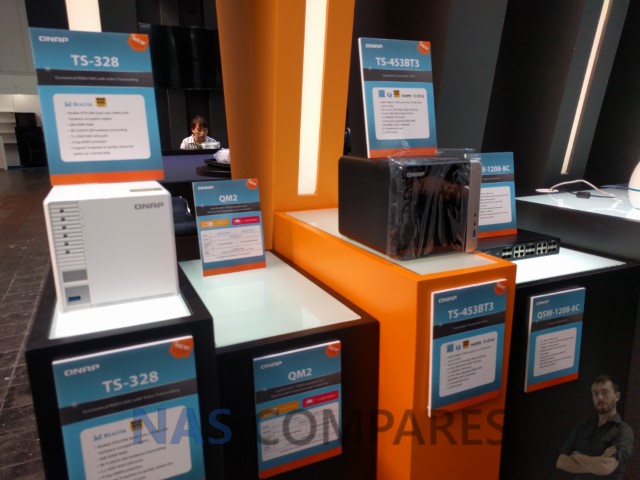 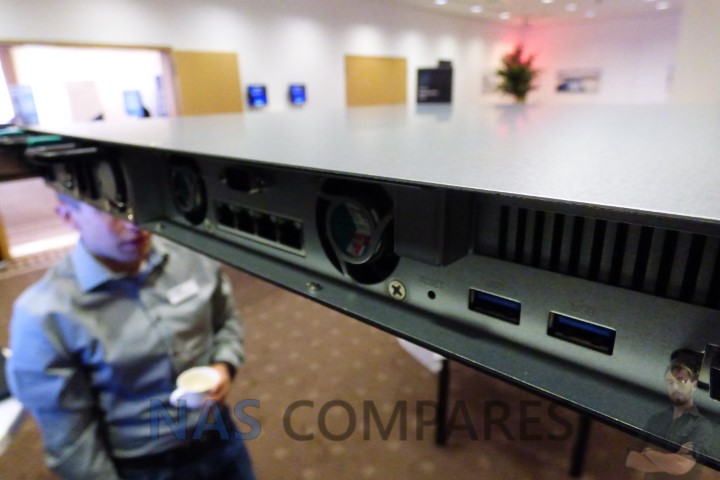 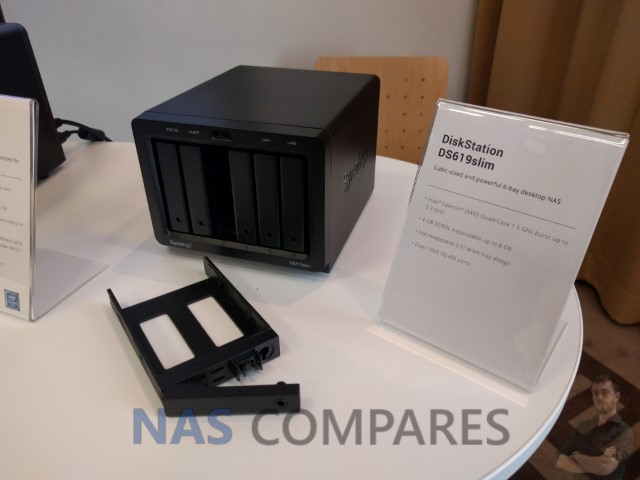 Synology DS619slim NAS – Up close and personal Continuing our look at all things NAS that will be released in late Q3 of this year, I have spent the day at the Synology Solution Exhibition to meet the new line up. One of the big two devices I wanted to see included this small but […] 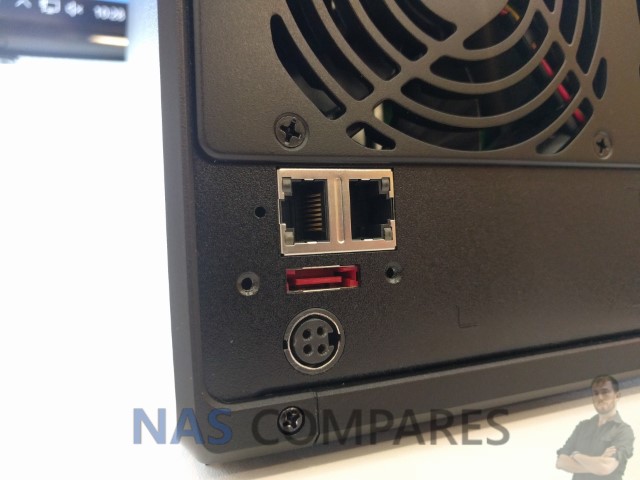 Synology DS1019+ NAS – Let’s get Physical! Our CeBit 2018 Coverage continues and today I got to get a great deal more hands-on with the Synology 5-Bay that all indicators from last week’s coverage of Computex 2018, was your favourite unit that was unveiled. At the Synology Solution Exhibition event in Hannover I was able to […]