Comparing the QNAP TS-253Be vs the Synology DS720+ NAS Drive When it comes to NAS devices in 2020, two of the biggest brands that you can invest in with your data are Synology and QNAP. In a short few years, these two network-attached storage brands have largely dominated the field in both the home and business sectors and unsurprisingly […] 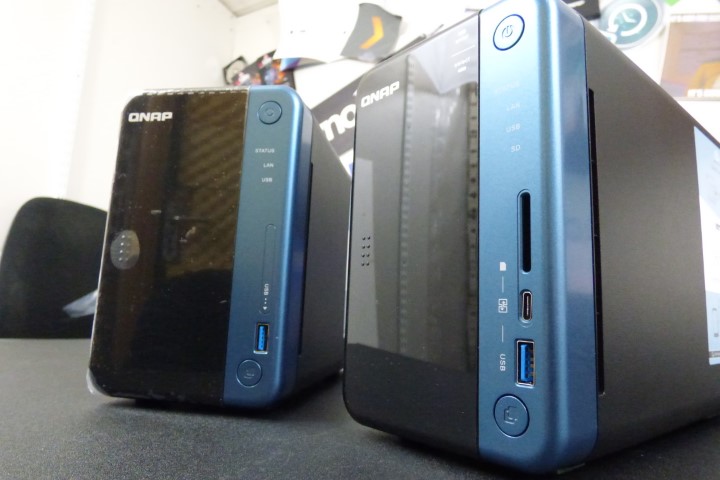 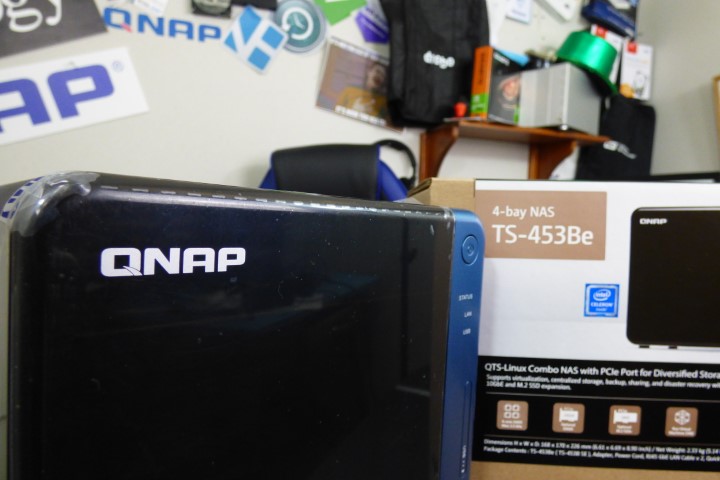 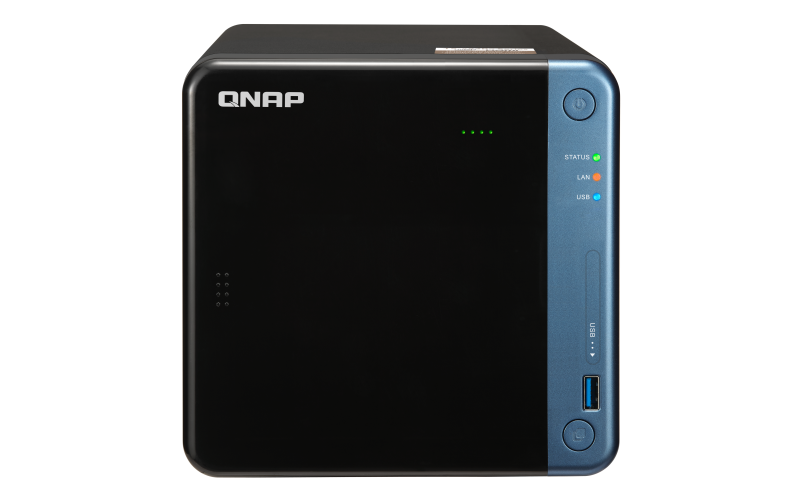 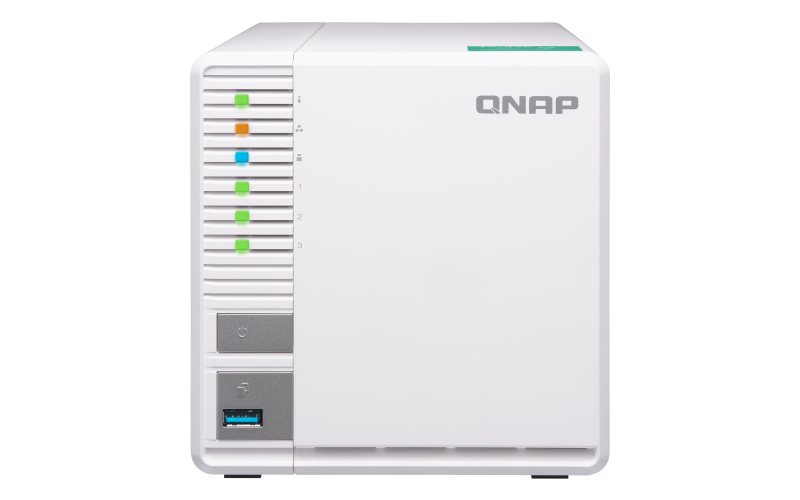 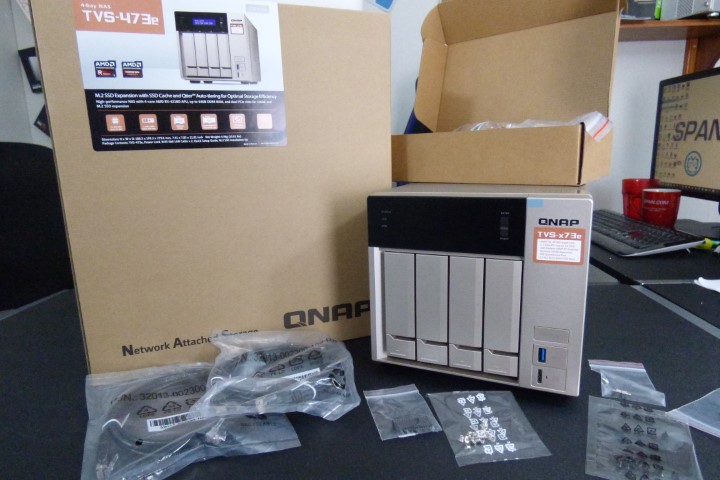 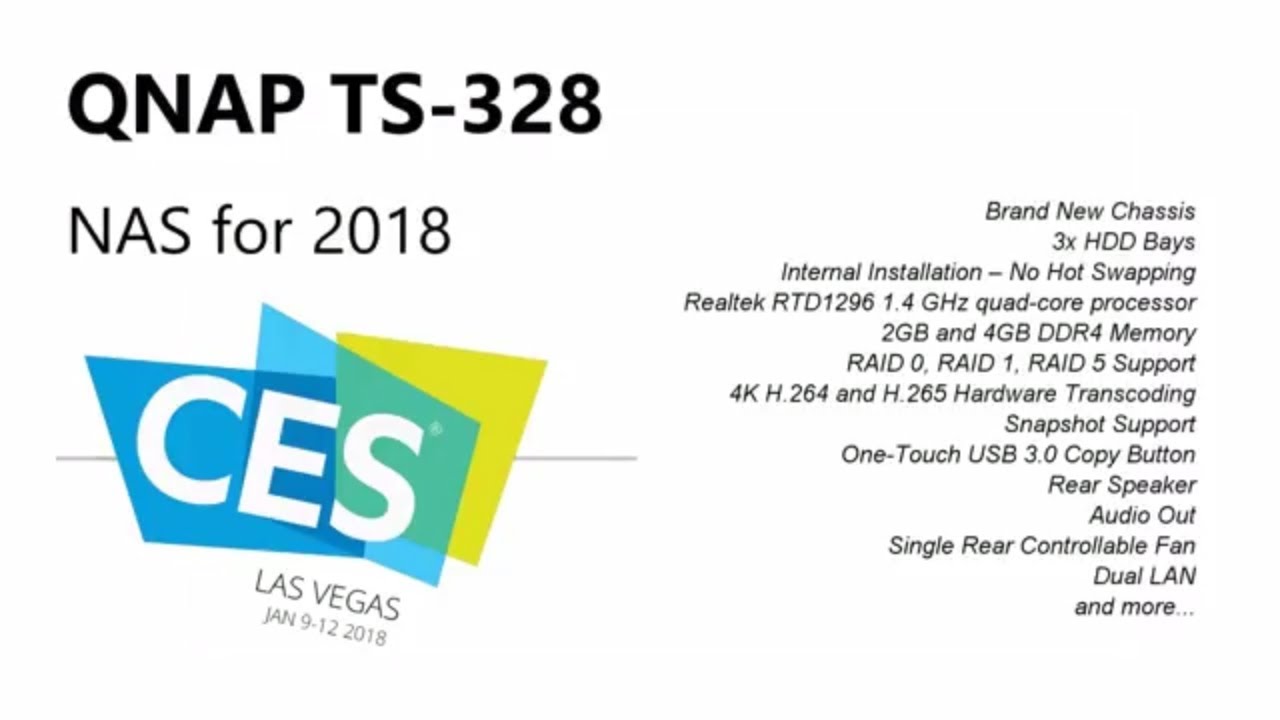 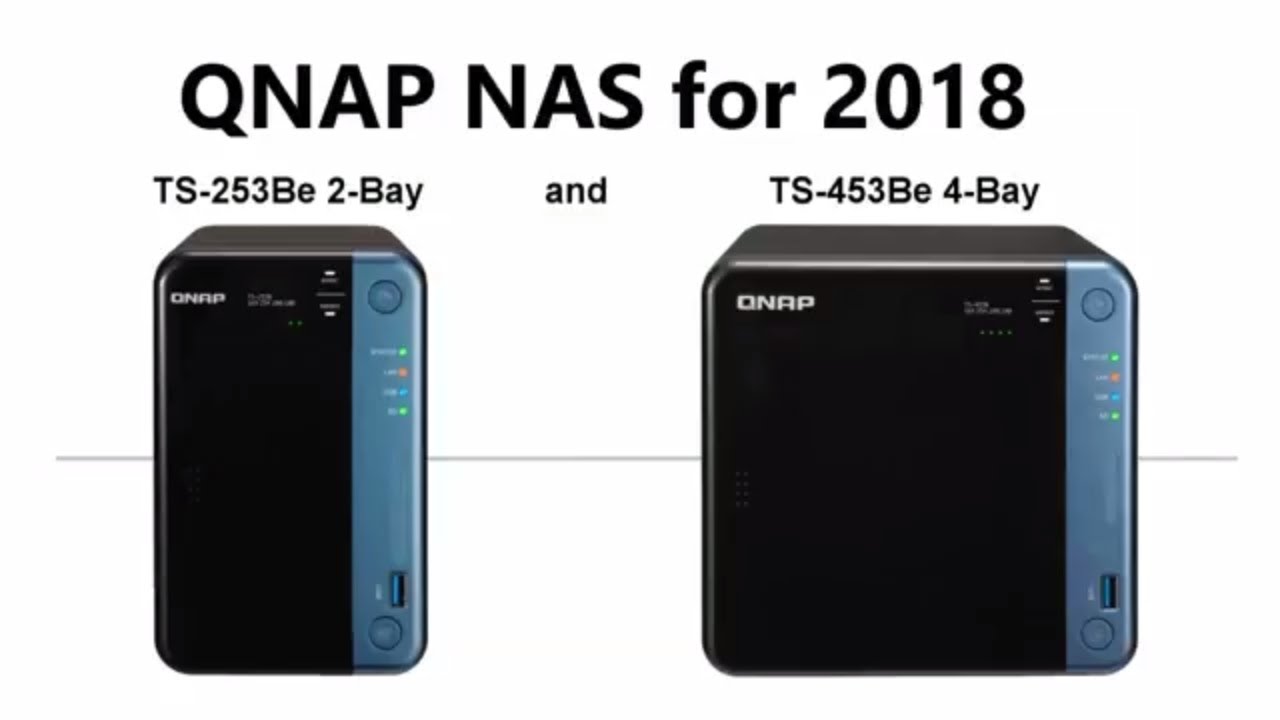