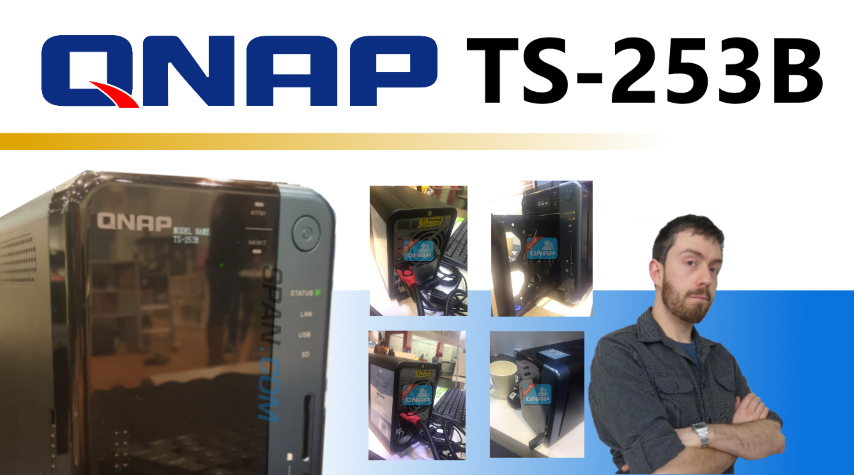 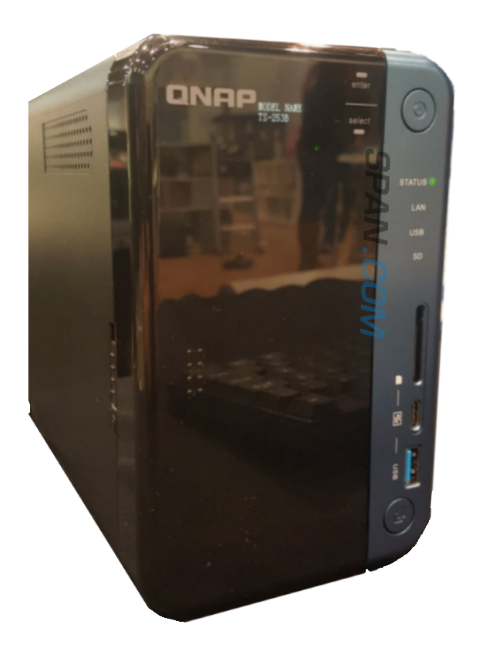 More images have emerged of the elusive QNAP TS-253B NAS from the guys at QNAPClub in Germany (full credit goes to Christian @ forum.qnapclub.de for these images below). And with it more information about the hardware. Already we can see several new details and confirmation of things we already suspected. We hope to have even more information on this device with both the Photography Show 2017 at the NEC in Birmingham, as well as that big worldwide event CeBit 2017 taking place in Germany. With details emerging of this as well as the new 5-Bay and 8-Bay Synology DS1517+ and DS1817+ covered in yesterday’s post, it looks like this year is really going to see some real heavy hitting NAS server‘s be released.

We have already covered the up and coming QNAP TS-253B NAS when it was leaked at a photography expo back in February 2017 , however much of the information that we had to go on was sparse and lacking in confirmation. Some details were confirmed but anything that was considered speculative, was labelled as such. Fast forward to today and we have alot more information to go on with many of the specifications of the TS-253B and, also touched on, TS-453B 4-Bay NAS having some welcome new features and old reliable ones too. 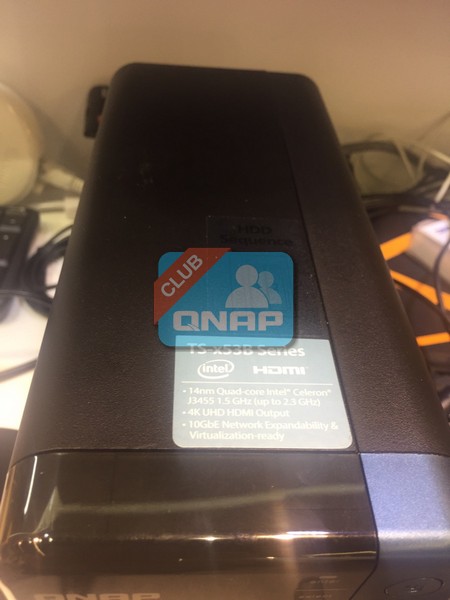 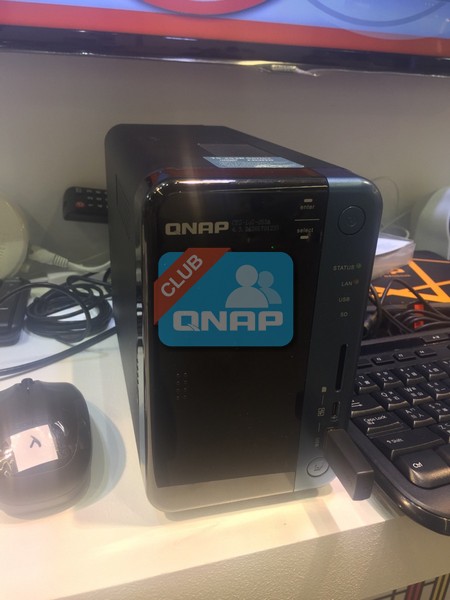 In short – YES. Long answer, Yes with a but! In the last few years, I have seen many, MANY 2-Bay NAS devices be released and easily the two most popualr have been the QNAP TS-253A and the Synology DS716+II. This is due to two factors.

Ability – Power is not enough. You have have an i7 and 64GB of memory, but if the machine isn’t stable or the facilities and applications are no good, then what you have is a remarkably powerful bookend. Both the TS-253A and the DS716+II were powerful 2-Bay NAS that also provided a host of features for home and business users in terms of network and (more from QNAP) direct attached functionality. This made them INCREDIBLY desirable to first time NAS buyers as well as those who had a few years of experience in the field and knew their onions!

Price – Once again, next to ability, getting the price right is imperative! Two examples of this being done badly is the NVR216 and the TS-251A. Both of these were heavily featured NAS however were released with a price tag that did not fit neatly within the ranges that were currently available. Consequently many buyers were put of buy hardware choices that at first glance seemed overpriced (silly things like a Dual Core CPU vs a Quad Core). If QNAP are able to price the TS-253B 2-Bay NAS in line with the popular TS-253A, then this could easily be in the top 3 NAS of 2017