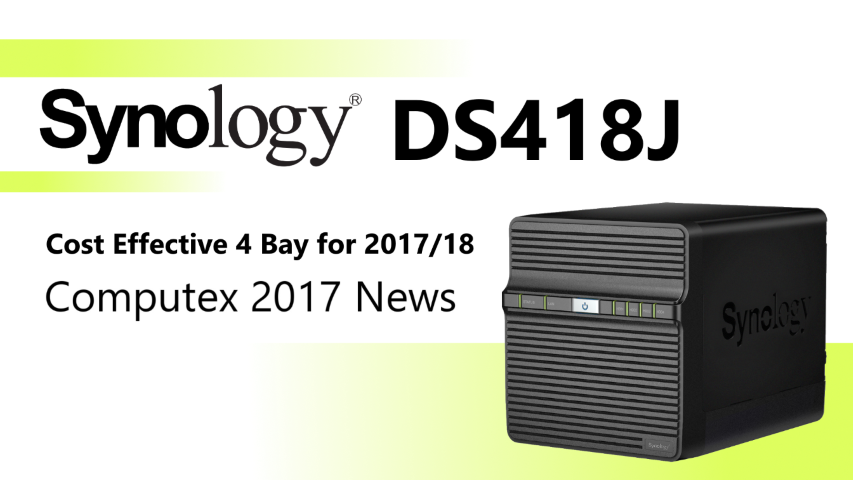 For almost a decade Synology have been pioneering the world of Network Attached Storage and I think it safe to say that they are in the top tier of go-to brands fort both home and business alike. Over the last 5 of those years, Synology have been diversifying their range of NAS devices, not just by number of HDD bays, but by defining NAS devices into multiple series. Now at Computex, Synology have unveiled the latest NAS to join the home and SMB Market. 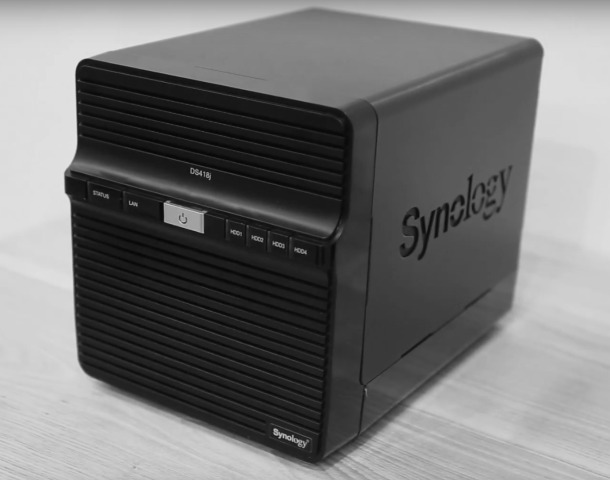 What is the Difference between the Synology SE, J, Play, Plus and XS NAS?

The Synology NAS family spreads out pretty wide, even if you are just focusing on the Desktop NAS range. The new DS418J Synology NAS is not the first 4 Bay NAS to join the J series and will almost certainly not be the last, but what is the difference between them? It is important to know, as each range is catered towards a different intended use. Sure all of them can do the basic NAS tasks of file sharing, low level media play and access the Synology DSM operating system – but anything more demanding that that and you are better served looking at the key below:

Synology SE – Designed for VERY low level NAS use. Tiny files, no media, basic syncing that can be done overnight.

Synology Play – Best for Media, designed for streaming HD and 4K Natively as well as medium file and backup syncing 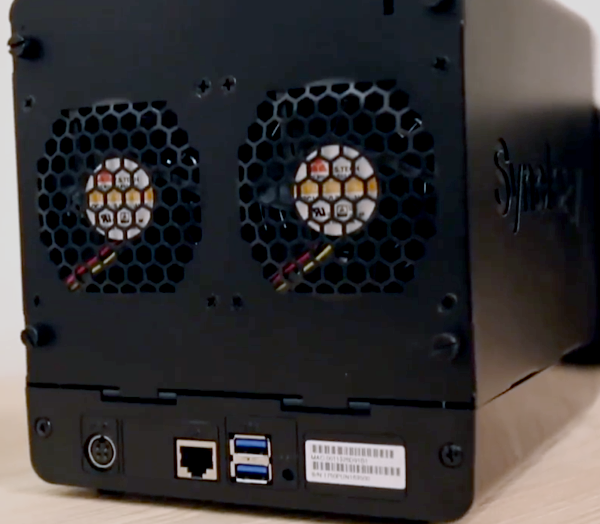 What are the Specs of the Synology DS418J NAS?

Details are still rather thin on the ground and we at NASCompares will of course update you with more as we get it, but currently the specs are (apart from one important point about the memory) are very similar indeed to the Synology DS416J. They are 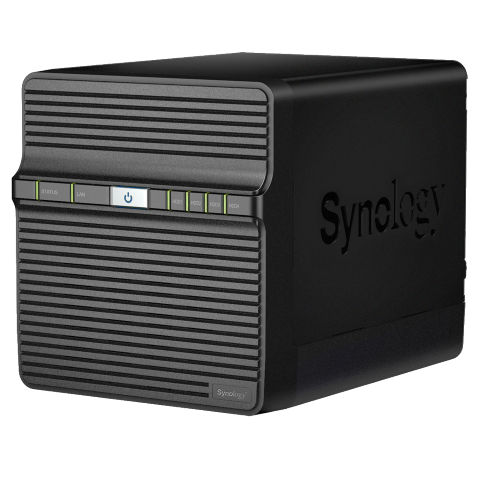