Back in the early days of SPANTV and long before NASCompares, I was invited to a Synology event in where new and exciting for the coming year were being revealed. Several new additions to existing ranges were present but probably the most qwerky of them all that day was a tiny little 2 bay called the Synology NVR216. The specs were pretty weak compared with its brother and sister NAS, but the sudden appearance of a HDMI port got my attention quickly and it turned out that it was one of the first small scale compact NAS devices that was DEDICATED to surveillance. 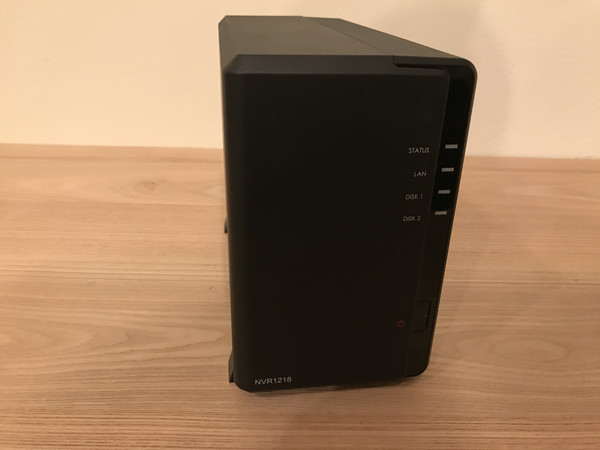 With standalone functionality, peripheral and HDMI monitor support and booting directly into the Synology Surveillance Station software, as well as arriving with multiple camera licences and an exceptionally lower power consumption and noise, it was pretty clear that this was something special. VERY niche and aimed at a hand full of users, but still a very unique little device. Fast forward to now in 2017 and Synology have no only released a follow up, but improved on it in the form of the newly previewed Synology NVR1218 12 Channel Surveillance NAS for the 2017 and 2018 SMB market.

What is the big deal? Why should you care about the Synology NVR1218 NAS?

As mentioned, the specs of this Surveillance specialised NAS device are hardly  shattering. This is because they do not need to be. Without the burden of having to run multiple other network based applications and being centred on surveillance, it means that even with these rather mode specifications, the Synology NVR1218 can record in high quality multiple live video feeds, all view-able via an onboard control deck (supporting all manner of modes built into modern IP cameras like motion detection, heat, light and proximity). Additionally as the device has a HDMI port and USB, it means that it is truly standalone. Likewise once you attach upto 12 IP cameras (which can be connected via RJ45 1GBe into your home or office network, or via WiFi) you have a comprehensive and dedicated CCTV NAS solution. 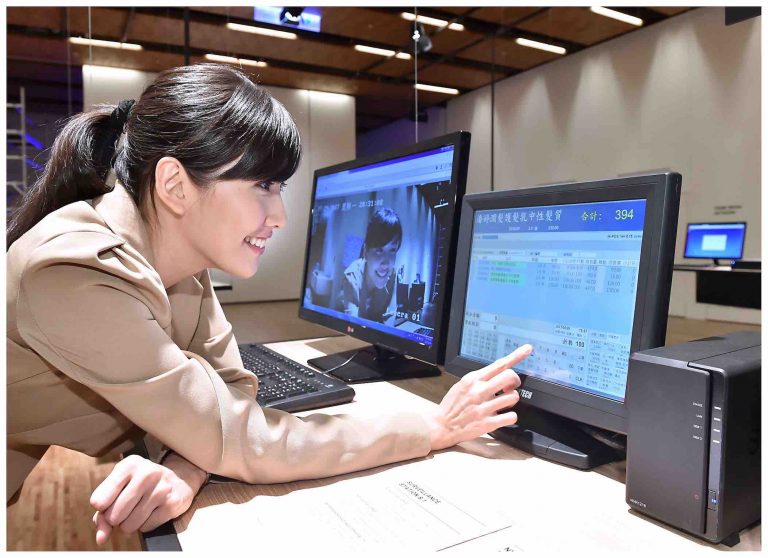 Also the NAS can be accessed by you (with full security, privacy and credential protocol) over the internet via any PC, Mac, Apple mobile device or Android system, with fully customisation alerts that can be sent via e-mail, SMS, pushed to the iOS or Android app and more. Lastly, because the Synology NVR1218 is made for Surveillance over network/internet as it’s primary application, the price is reflective of that. So you do not need to buy a full spec NAS that has surveillance as one of it’s abilities, but waste money on the rest. This let’s you use the device for surveillance and surveillance alone, without paying extra for the privilege.

Likewise, the monitoring platform Surveillance Station 8.1 integrates the POS system, records the details of each transaction and monitors the image, and provides the solution for the perfect integration of intelligent monitoring and POS for the retail industry. In the home field, the new home / home mode and walkie-talkie support allows users to easily manage their home through Surveillance Station.

What are the Specs of the Synology NVR1218 Surveillance NAS server? 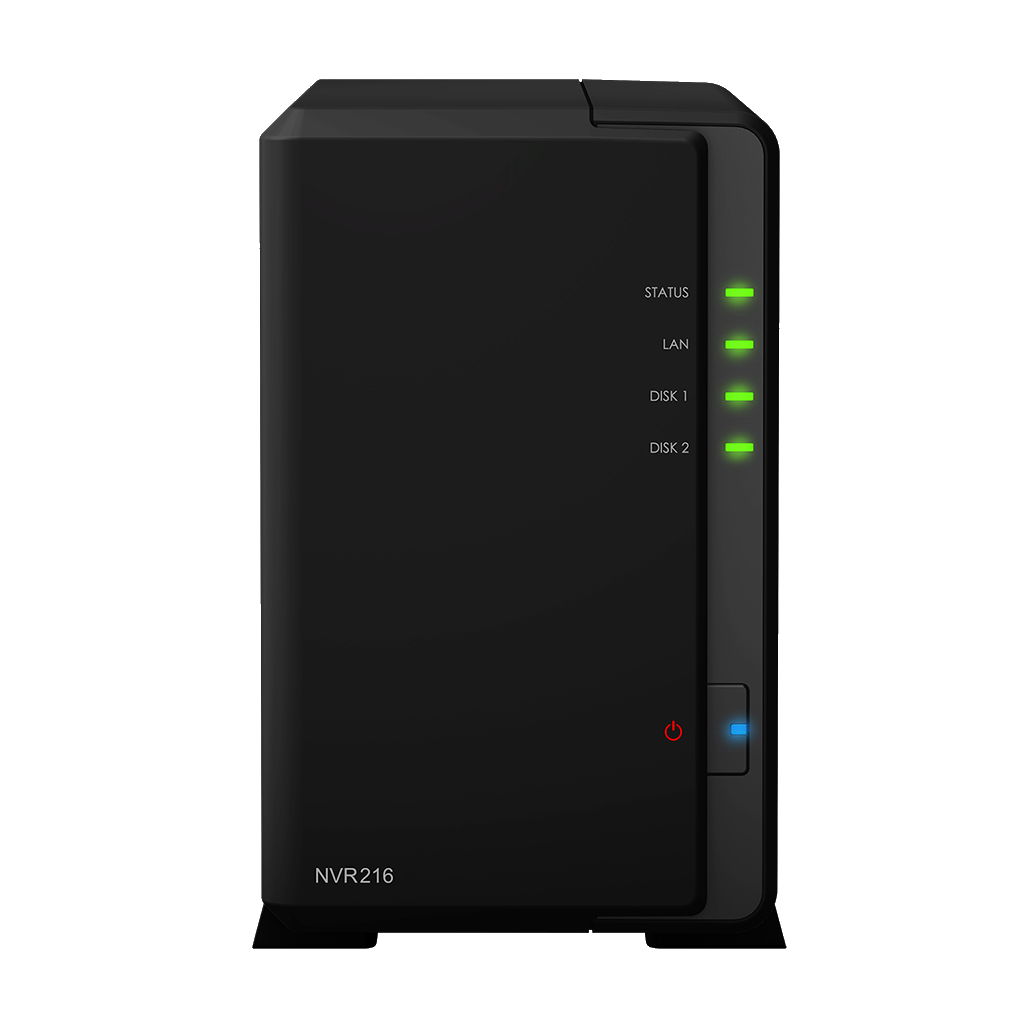 Details, as with so many previews, are a little thin, but from what we see and hear, it is comparable to the NVR216, however with improvements in both software and hardware thrown in.