What is the Best QNAP NAS for a Plex Media Server?

Plex has fast become the most popular media server software for home users in 2018. With a slick user interface, smart organization, relevant media images and descriptions sourced from many online sources applied automatically and clever show recommendations and watched records, it is easy to see why Plex challenges many of the online streaming platforms such as Netflix, Amazon Instant and Hulu. Another attractive feature of Plex is that the software is available free (or a more feature-rich paid version), whereas online streaming sources have monthly subscriptions, do not let you play your own content and change/rotate available media content on a monthly basis. With Plex, you play the media that you own and it is organized in an attractive and easy way. However in order to take advantage of Plex, you need a device for your media and the Plex media server to live, and this is where the money part comes. The best means with which to host a plex media server is a Network Attached Storage device (or NAS server). One of the biggest NAS server providers in the world right now is QNAP and they have a large range of NAS devices that support Plex in many, many ways (transcoding, smooth running, 4K, etc). However which QNAP NAS should you buy for your Plex media server, what is transcoding on an QNAP Plex media server like and what is the best QNAP NAS for a Plex Media Server (PMS)?

What is Software Transcoding on a QNAP Plex Media Server? 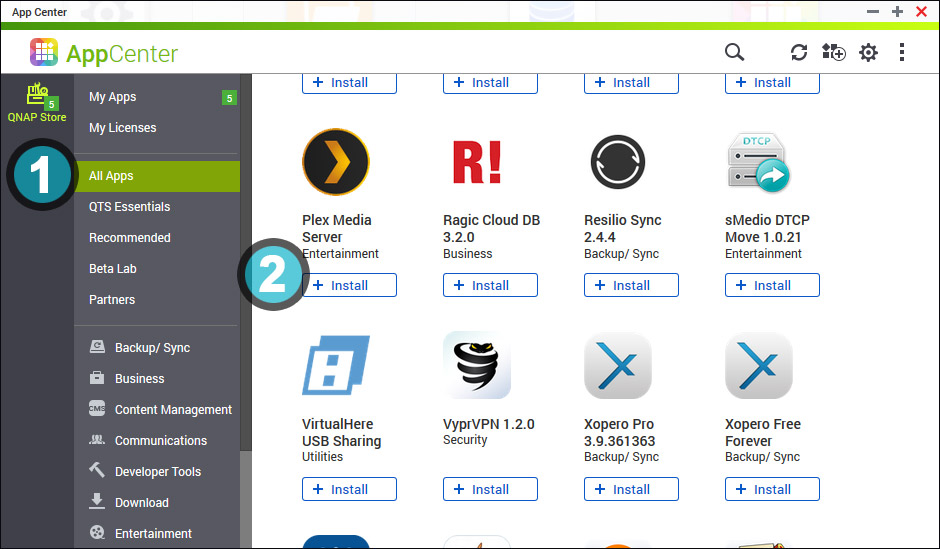 When media lives on your QNAP NAS, often the device a that you are playing back your plex media (Smart TV, iPhone, Laptop, iPod) onto cannot support the media file type, the resolution or audio codec. In this case, the Plex Media Server on your QNAP NAS will try to change the file to a more suitable version, on the fly, to ensure you can enjoy your media in the best way. This is known as transcoding and though the Plex application is actioning this with the software, the actual work is being done by the QNAP NAS CPU. Software transcoding takes a heavy toll on the CPU and you will need a relatively powerful processor in order to support this feature. Typically the CPU will need to be: 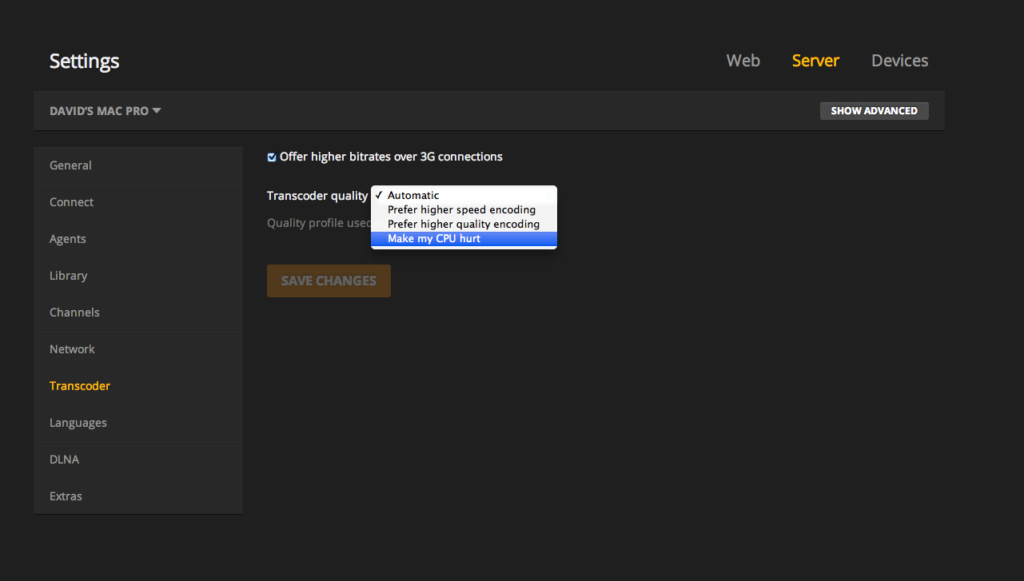 It is important to highlight that transcoding for Plex on a QNAP NAS only really needs more power in the case of converting/changing video files. Audio and Image files will not require much support from the NAS.

Choosing the Right QNAP NAS for a Plex Media Server 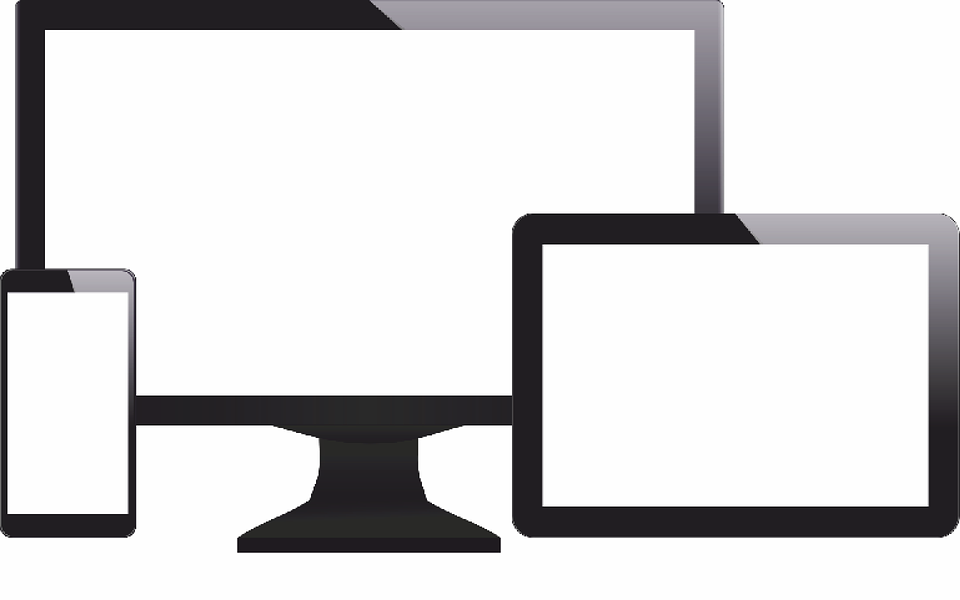 When it comes to choosing the right QNAP NAS for your Plex Media Server, below I have broken down the entire currently available NAS you can buy. I have broken them down into the following areas:

Model ID – This is the Name of the QNAP NAS Device

Be sure to check the kind of media you own (or plan on streaming from your QNAP NAS), as well as the devices you will be playing back on for a better idea of what kind of plex media transcoding support you will need from your NAS server from QNAP. Be sure to check the supported file types (most common modern files types you find for 1080p and 4K are .MKV .MP4 .MOV and .AVI).Below is the entire current QNAP NASrange and how well they perform in the Plex Media Server Application with a single Stream.

Some QNAP NAS arrive with a CPU that has improved rendering or graphical embedding enabled. This means that is Plex can utilize this hardware for transcoding, it will require much, much less of the CPU processing power to transcode a video file. In order to take advantage of Plex hardware transcoding on your QNAP NAS, you will need to first check which NAS supports the transcoding to the extent you need by checking below. Next, you will need to upgrade your Plex Membership from the free version to the paid ‘Plex Pass’ subscription, as the option of Accelerated Transcoding with QNAP NAS hardware is not included in the plex free subscription.

Below are all the current available QNAP NAS and to what extent they support Hardware transcoding with a Plex Pass:

To use Hardware Transcoding on your QNAP NAS in a Plex Media Server, you need to enable it using the Plex Web access (head over to your Plex User interface on your browser.

The changes should take place straight away and there is no need to reboot your QNAP NAS. Be sure to have updated to the latest version of the Plex Media Server application on your NAS and that Hardware Transcoding is listed as supported in the list above. 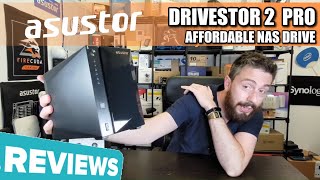