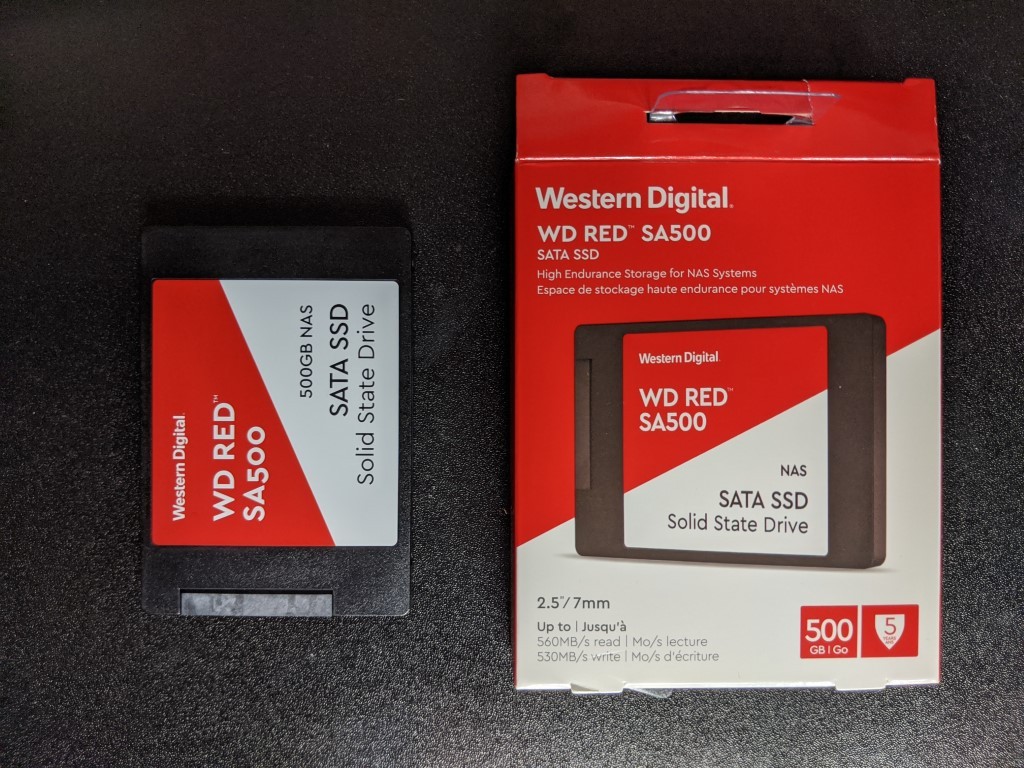 Now that Western Digital has entered the NAS Solid State Drive market with their dedicated Network Attached Storage SSD, the WD Red SA500 series, we are really starting to see a change in the way most mid-range users handle the data in their NAS. Hard drive and SSD manufacturers did not start this trend and in fact, SSD and hybrid HDD+SSD RAID use in NAS Drives has been becoming increasingly common in the last 3 years. Big brands like QNAP and Synology have been in the process of releasing NAS devices that feature dedicated SATA based HDD bays separate from SATA SSD Bays for a while and it has taken till 2019 for us to see the drive manufacturers release more NAS focused solid-state media. Much like when NAS hard drives were released for NAS servers because a drive designed for 24×7 use, more random Read/Write access and RAID ready was needed, Solid-state drives in NAS need to be used in a different way to those used for the OS of your PC or laptop. Ideally, an SSD for NAS should be designed as either for cache support (meaning the contents are going to be read, written, deleted and replaced more frequently) or for live 10/25/40Gbe access over the network, whilst cooperating with the HDD. Today I am starting my 3 part testing of the WD Red SA500 NAS SSD, to look into its architecture and just how it does what it does! This first test will revolve around using desktop PC tools. Yes, these are not perfect for NAS testing (that’s test 2 next week), but these are the tools that are the easiest to follow when testing a single SSD. But before we get to the test results, let’s take a look at the SA500 SSD itself in our teardown.

Once we removed the drive from its external retail packaging, we found the WD Red SA500 drive weighed practically nothing. This is not a huge surprise (as it’s an SSD), plus the drive for today’s test is a 500GB capacity disk, but still, it weighed in at just 37.4 grams. 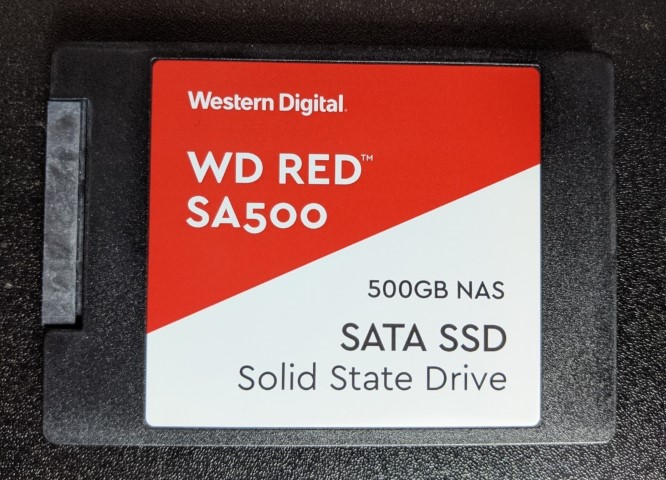 Another interesting point that I am pleased to confirm is that the WD Red SA500 drive is that from 500GB to 4TB, all the models are just 7mm in height. This means they are supported in either micro/compact NAS devices such as the QNAP TVS-882ST, TBS-453DX (in the case of the m.2) and the Synology DS620slim (though check the power consumption on the larger capacities and the compatibility list). 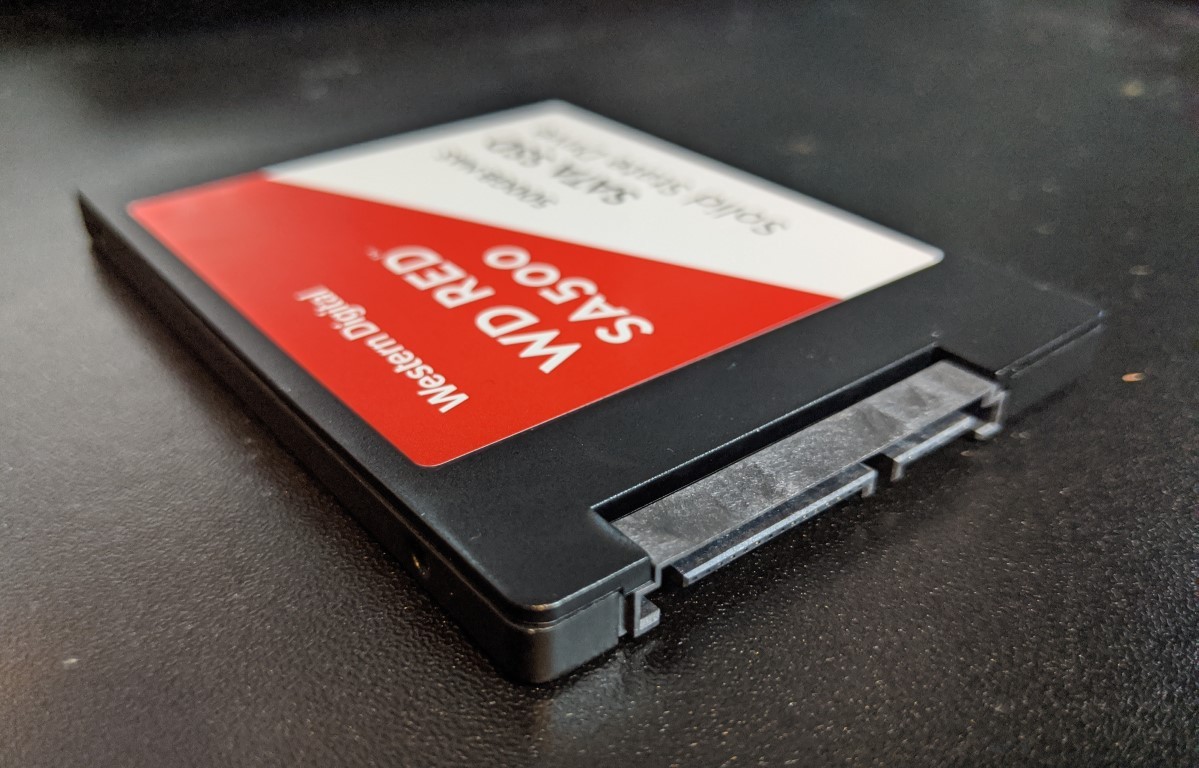 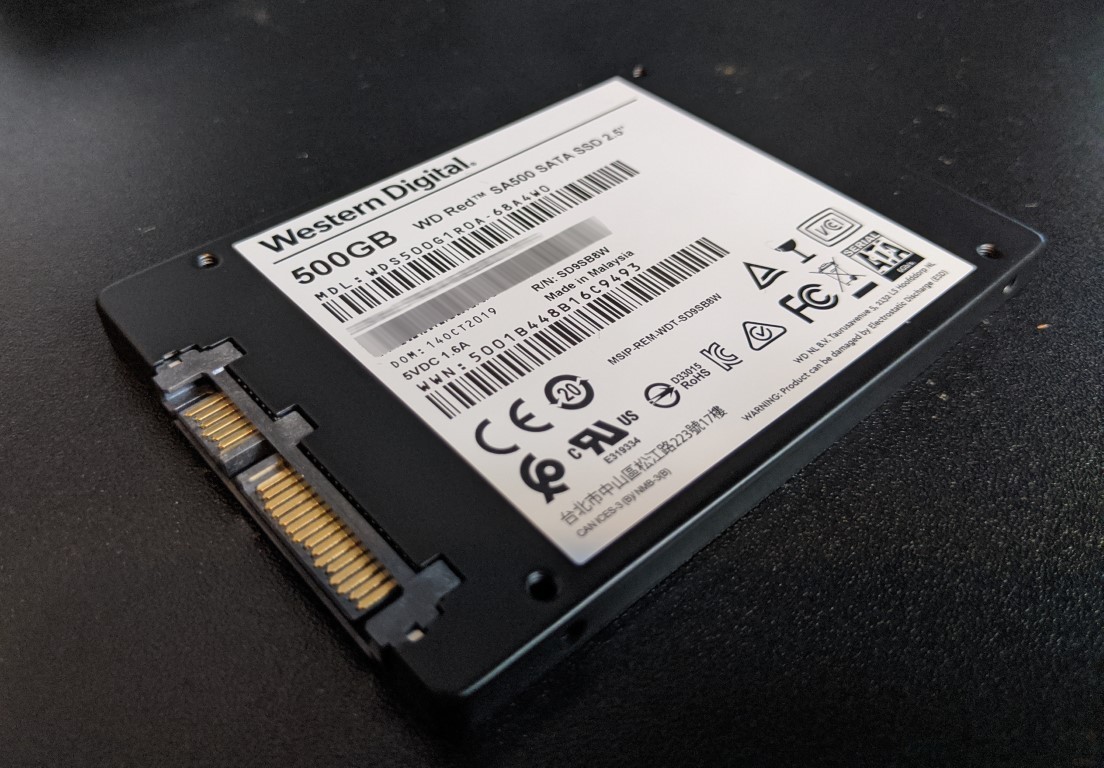 As already mentioned, the SA500 WD Red SSD is a SATA based SSD, so features a 6Gbps connection. Although alot of users are singing the praises of NVMe based SSD in NAS caching of late, WD is entering the field of NAS SSD with SATA and I would not be surprised to see a WD Red Pro SSD featuring NVMe connectivity by the end of 2020. That said, even over SATA, WD state in their official PDFs that this drive can achieve upto 560MB/s and 530MB/s sequential Read/Write respectively, as well as upto 95,000 and 85,000 Read and Write IOPS respectively. Though these are ‘perfect’ speeds and most users in typical usage environments or using mid-range NAS devices will likely see around 5-10% less than this.

Like most SSD drives, the WD Red SA500 hardware is actually very delicate and the majority of what you see when buying is the metal casing protecting the senstive NAND chips and storage controller inside. This storage controller in the SA500 is tweaked to improve performance within NAS storage. Below are the specifications from WD: 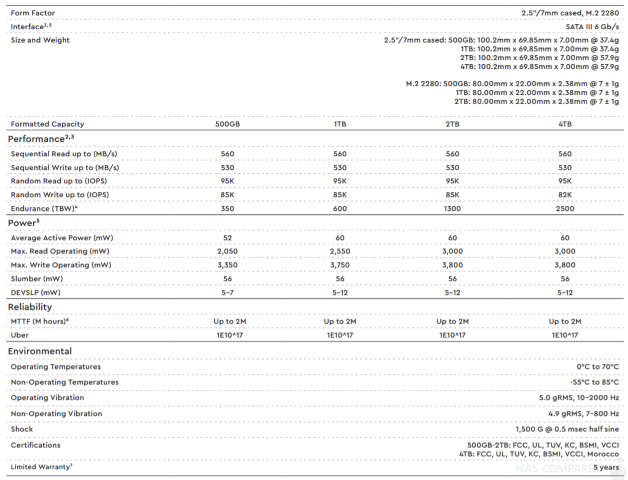 The WD Red SA500 SSD casing is held in place with 4 screws found under the information sticker, that will void your warranty if you access them. DO NOT DO THIS! So, let’s go ahead and do this. 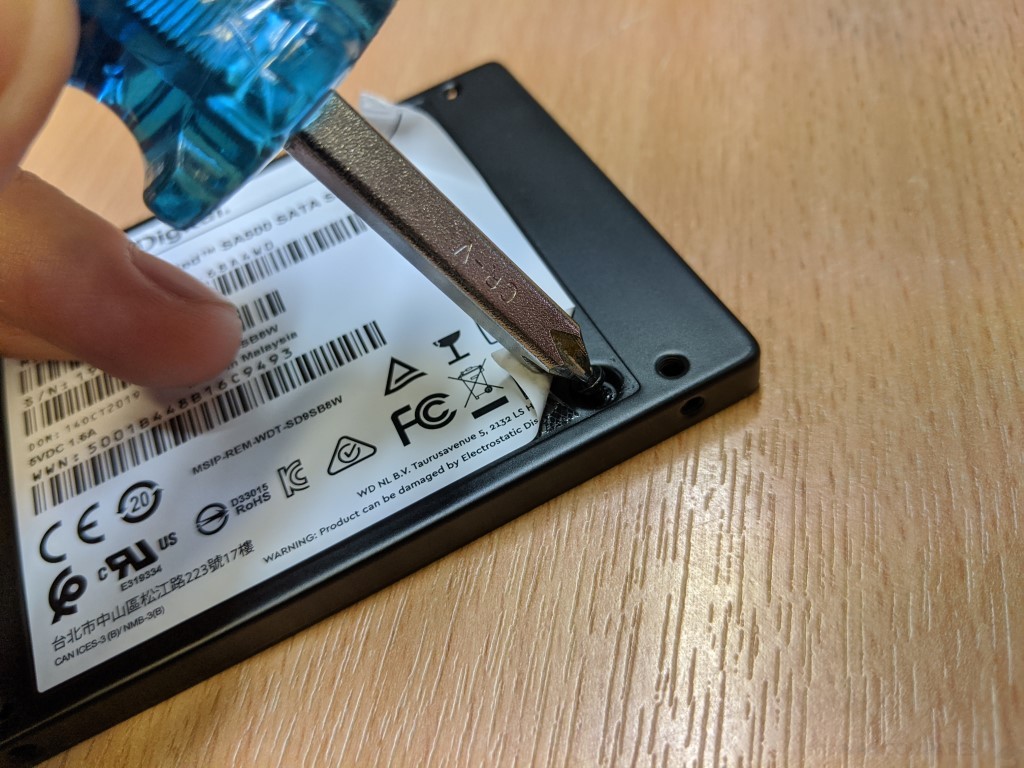 The first thing that hits me when removing the SSD casing is that the controller, NAND flash and circuit board are really, really small. Yes, this is just a 500GB drive, so it does not relect the larger capacities, but still – it is way smaller than I anticipated.

The actual contents of the SA500 WD Red NAS SSD actually take up jsut over a third of the space inside. Keeping things this small and simplified in architecture, the 500GB SSD is rated at 52mW (and 60mW on larger capacities) which is remarkably low. This will also mean improvements in both longevity of use and degreased degradation on the internals, as well as supporting the 2 million MTBF figure. 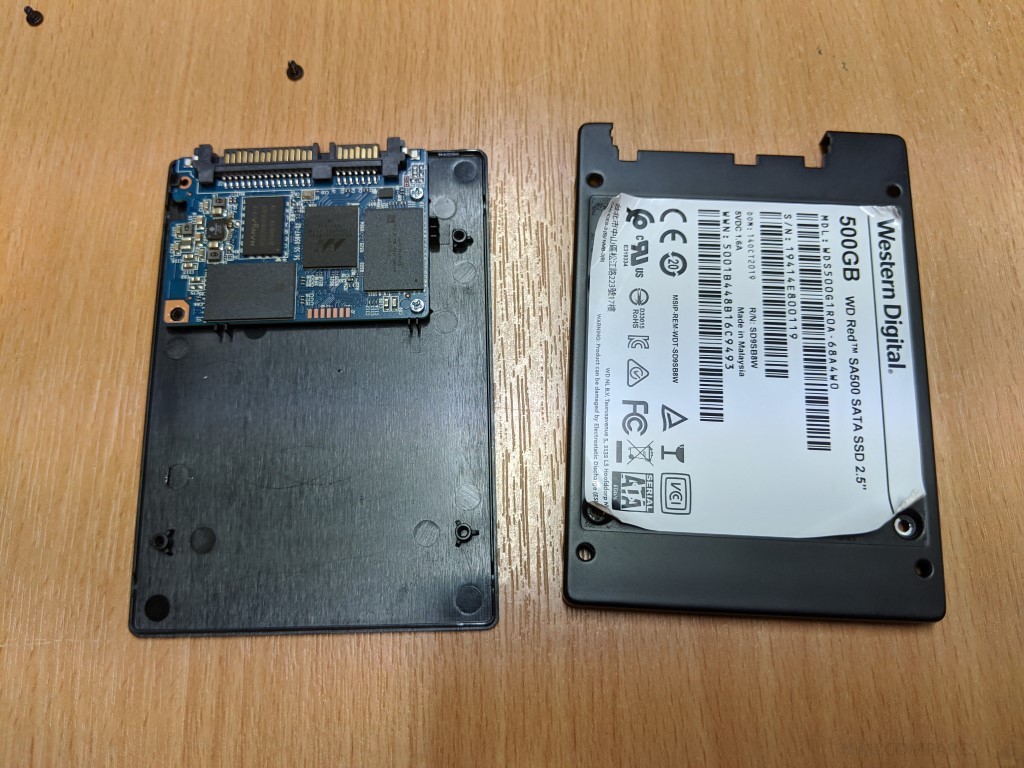 Inside, connected with the SATA port, we find both the 3D TLC NAND memory that WD themselves produce for storing your data, as well as the NAS tweaked Marvell 88SS1074 controller. 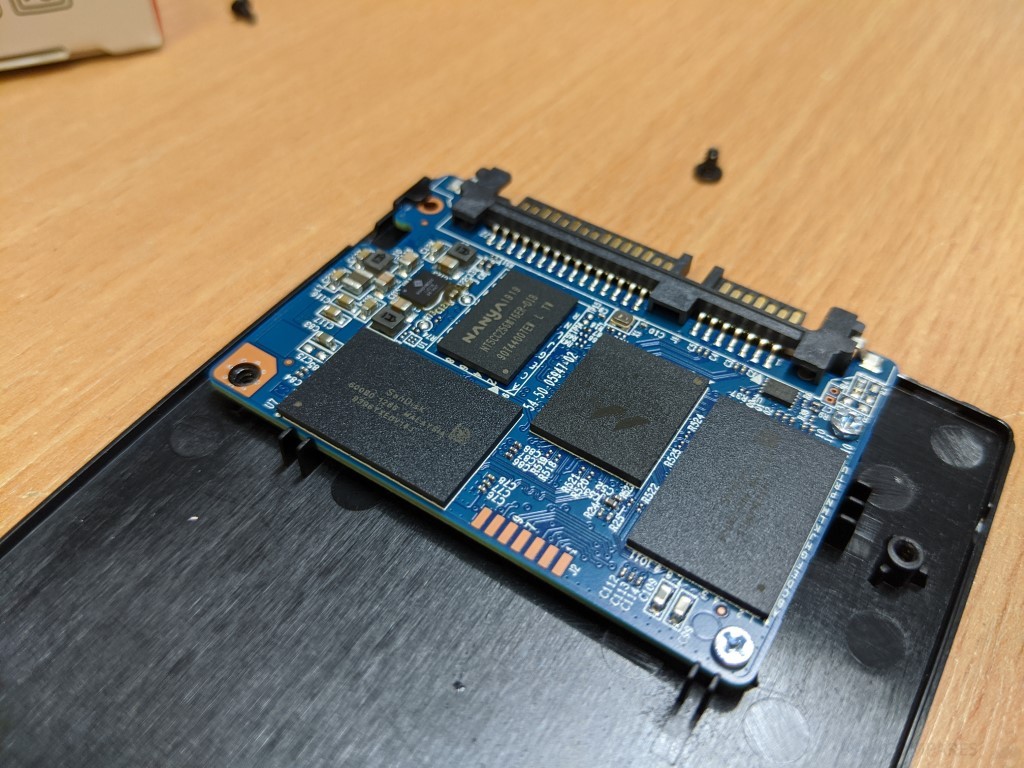 Stripping away the casing completely shows us the bare PCB and it’s myriad of circuits. 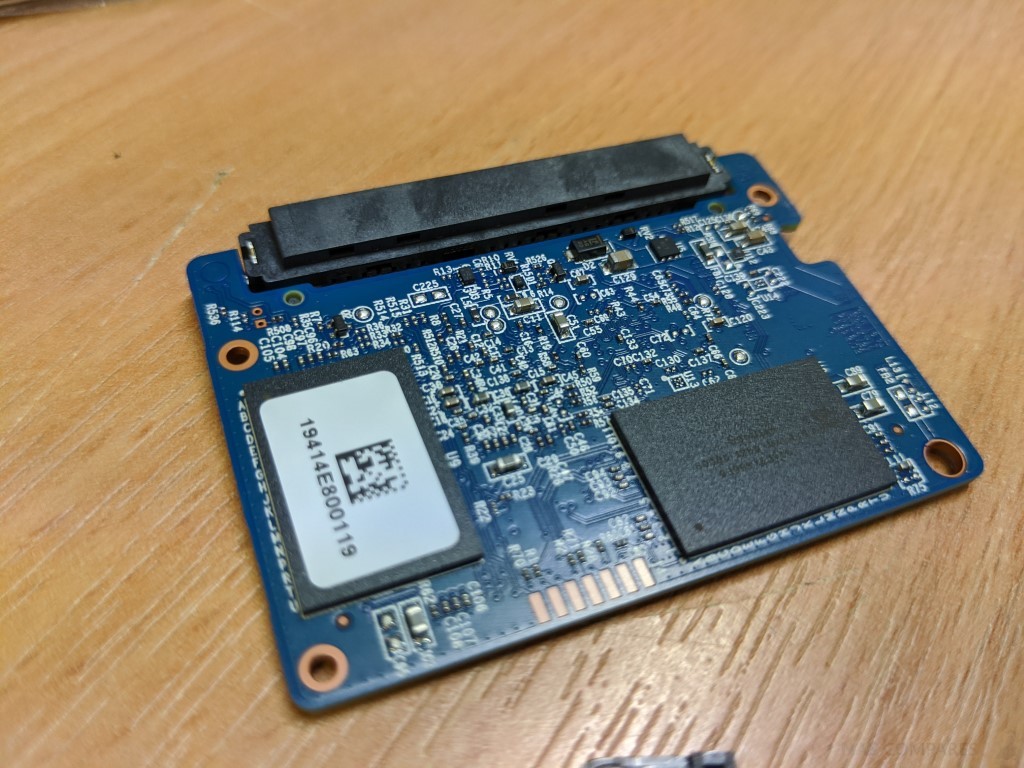 Why are you testing the WD SA500 SSD with PC Tools?

As previously mentioned, the first round of tests on the WD Red SA500 500GB NAS SSD will be conducted with PC performance test tools. Although this drive is designed for use in a NAS server, we are leaving the testing for this in part two and three of our tests. However, to get a baseline performance benchmark of the drive, it is considerably easier to test it using popular windows desktop test tools. Because of this, we are reserving full judgement on this drive until all three rounds of testing are complete.

In order to test the WD Red SA500 NAS SSD in a regular PC scenario, I am using a fairly mid-range PC and connecting the SSD over eSATA. The specifications of the test PC are:

Testing tools that were used in this preliminary testing were ATTO Benchmark, BlackMagic Test Disk (for larger 4K file testing) and AS SSD Benchmark.

Testing of the WD Red SA500 SSD was first conducted on ATTO benchmark, using a 1GB test file. The Write peaked at 475MB/s at 4MB, as well as 519MB/s at 128KB. Speeds though may well have been higher in an i7 System or focusing on different file size. These tests are more for reference and the real speed/performance tests of this NAS based SSD should be when installing in a server for cache or live storage. 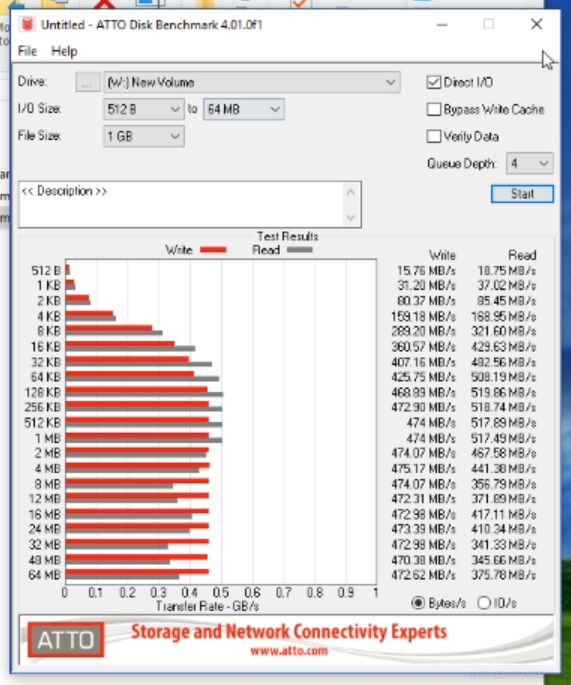 Next up was the dedicated SSD benchmark tool, AS SSD Benchmark. Once again, using a 1GB test file, this 500GB drive achieved over 487MB/s and 451.65 at sequential Read and Write. 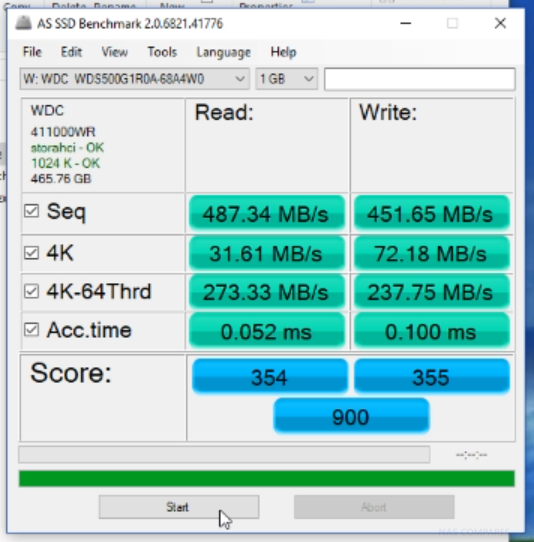 For the last traditional READ/WRITE test, and as this was a drive that would be used in NAS systems, I selected the BlackMagic speed test application, as it can throw some impressive 4K scenarios at the drives. Once again, we found consistent of 450-480MB/s across multiple test scenarios in the test, using a 1GB test file. 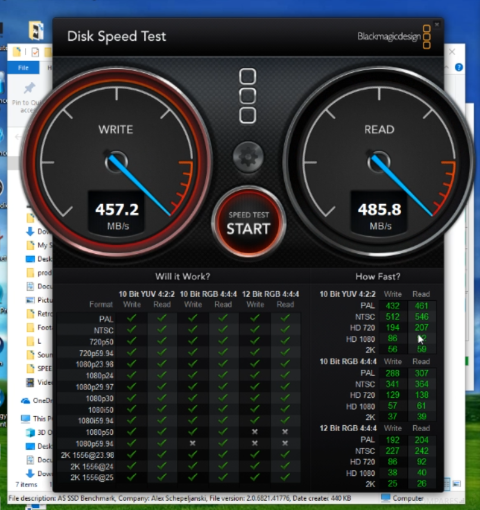 Finally, although this was a test inside a desktop PC setup, I thought I would do some preliminary IOPs checks of the NAS drive. These results, though pleasing, are still too offhand to be reliable out of the NAS context for which the device is designed. Though these do show that the drive build quality and base level performance is excellent and certainly bears comparison with the Seagate Ironwolf 110 SSD later this month. 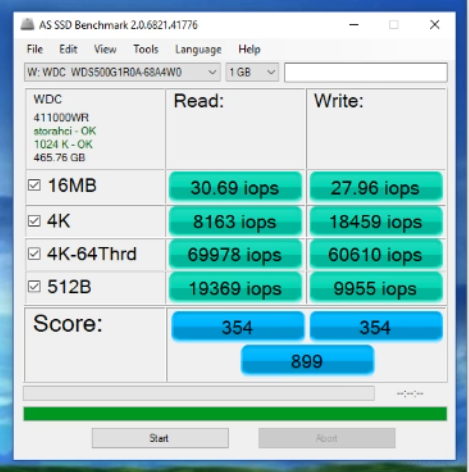 As mentioned, part 1 of the testing of the WD Red SA500 500GB SSD is more to be used as a general guideline, as the REAL important test centres around how well it performs in a NAS server, in both caching and live data access. That said though, the results were pretty darn good for 1GB file testing throughout, with consistent results in all benchmarks. The test even peaked into the promised 500MB/s boundaries as advertised, even at this file and pc test rig – but not enough to warrant referring to this as a constant. Ultimately this has certainly spurred me on to conduct further testing and see how 2 drives in a read/write cache environment will behave, but overall – I am pretty pleased. See you in part 2! 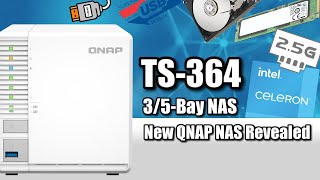