What is the best NAS for a 1080p Plex Media Server?

Choosing the right Network Attached Storage device for your perfect Plex Media Server can be a rather intimidating and daunting process. Over the years the NAS Server market has exploded with numerous devices becoming available to home, small business and enterprise users and with such a large number of NAS devices available it is understandable that it is becoming increasing hard to choose the best NAS for a PMS (Plex Media Server). I have been in the Network Attached Storage industry for a number of years now and have played with and owned many, many NAS servers from big brands like QNAP NAS, Synology, WD, Netgear, Asustor NAS and more.

When choosing the right Plex NAS, one of the most important things to consider is transcoding and whether you will need to transcode data from one size to another between the Plex Media server and the device you are watching the media on (iPad, ChromeBook, iPhone, Android device, Laptop, Smartphone, Smart TV, etc). If yes and you want to transcode 1080p HD media, then you will need a powerful x86 CPU like an Intel Pentium or i3 CPU at the very least. Whereas if you only need to watch your Plex Media in the home using the internal network and are not restricted by factors like the speed of your network connection, the device you are watching with being able to view large formats/codecs, or do not intend to watch large files at all, THEN you can use a NAS with a lower ARM v7 CPU from companies like Marvell and Annapurna. The options are very wide and I thought it would be worth taking the time to tell you which NAS server devices from each NAS vendor are the best for Plex in 1080p, 720p, 480p, SD and even just straight forward DLNA for your home network.

It is worth mentioning that All of the following NAS devices in my comprehensive list of Plex NAS servers: 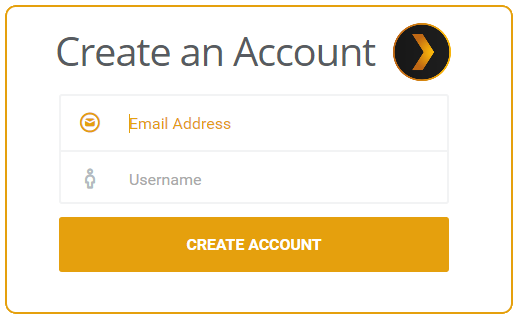 How do I choose the Best NAS for my Plex Media Server?

In order to help you understand which NAS will provide the best possible Plex Media Server NAS performance in 1080p, 720p, 480p, SD, etc, I have set up a scoring system of A – F. This Scoring System can be explained below:

A = Will Play whatever you throw at it in, will transcode 1080p via Plex and will in most cases transcode 4K Media Natively outside of Plex

B = Will transcode 720p and 1080p in Plex, however  may possible struggle with more dense media such as larger .mkv and .mov files

C = Will only transcode media up to 480p and is not recommended to those who want to transcode FULL HD media or multiple transcoding at once, however will transcode a lot of media natively outside of Plex via DLNA.

D = Will not transcode Media at all in Plex, typically an ARM v7 CPU and though can host a Plex Media Server, will not be able to transcode media for destination devices

E = Cannot transcode media and not especially suitable for Plex as even the App will struggle to play and download metadata (for thumbnails, descriptions, etc) at the same time – not recommended.

F = Cannot transcode Video or Audio, runs the Plex App poorly, has low NAS specifications and you’d be better off with a 1996 VHS player 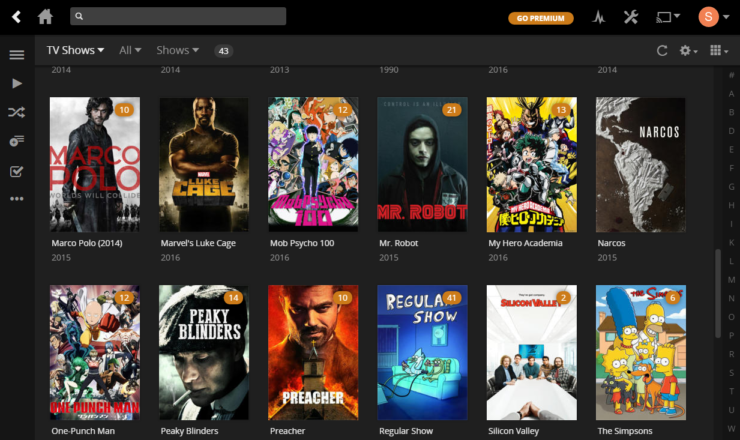 Which Synology NAS for the Best Plex Media Server?

Which QNAP NAS for the Best Plex Media Server?

Which Western Digital NAS for the Best Plex Media Server?

Which Asustor NAS for the Best Plex Media Server?

Which Netgear ReadyNAS for the Best Plex Media Server?