Brand New Synology DVA3221 GPU Card Enabled Surveillance Server for 2020/2021 One of the main reasons that a lot of businesses look at the Synology NAS platform is because they trust that their data will be safe. Synology has a fantastically good reputation in the field of NAS and part of that comes down to […]

Brand New Synology DS1520+ and DS1621xs+ NAS Revealed Good news for anyone waiting for a new NAS from Synology and want to ensure they get the ‘latest generation’ with the reveal (thanks to Luka @ BlackVoid) of a new Synology Diskstation device, the Synology DS1520+ NAS. Although reveal might be a tad strong, given that […]

Synology E10M20 10G and NVMe SSD Cache Card is Available Well, we had to wait a while didn’t we, but finally, we can confirm that the brand new official Synology 10Gbe and m.2 NVMe SSD upgrade card is released. I say ‘released’, the Synology E10M20-T1 has been officially launched, which generally means that stock at […] 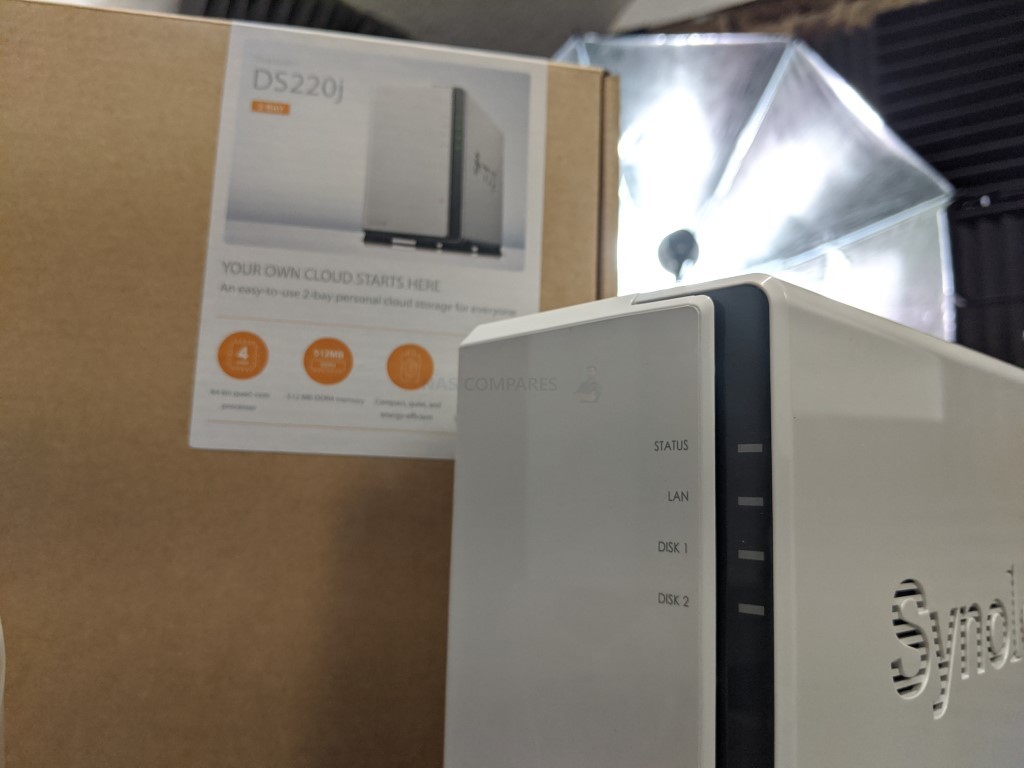 Is the New Budget DS220+j NAS from Synology Worth Your Data? For those of you that have been waiting for news on a new Synology 2-Bay network-attached storage (NAS) device, it has certainly been quite a wait. With the 2017/2018 series of devices now over two years old, despite the constant improvements in DSM, it […] 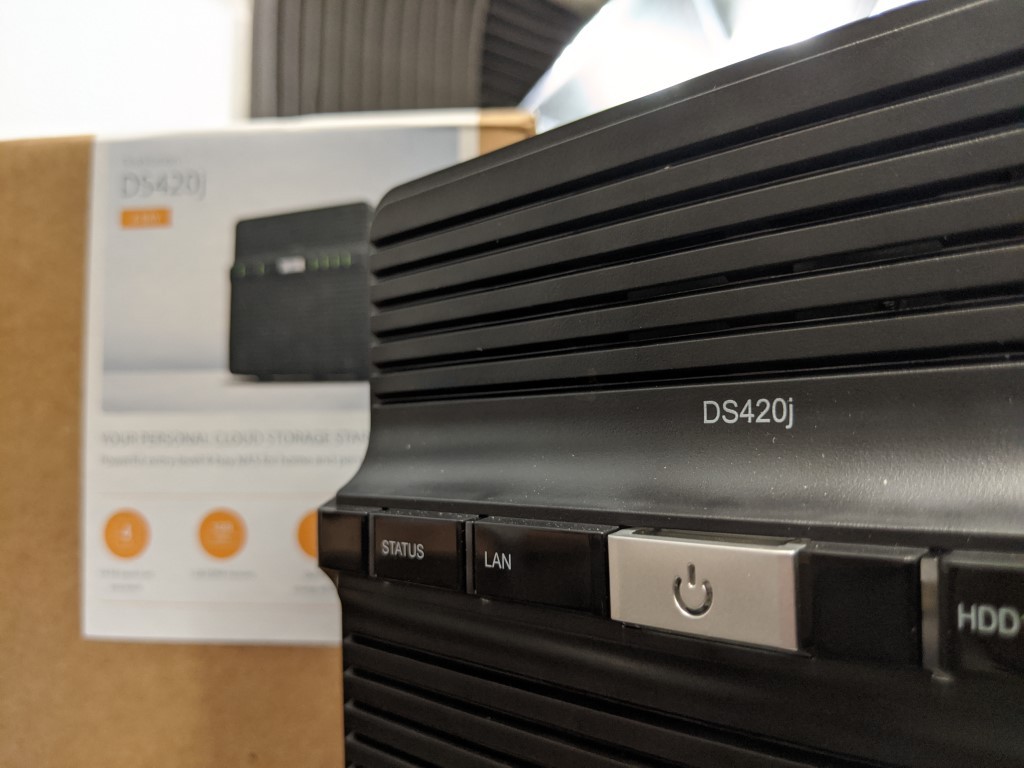 Is the New Budget DS420j NAS from Synology Worth Your Data? Finding a home for all of your most important data in 2020 is no small task. Sure, you can slot a fair bit on your PC/Mac hard drive, but eventually, space starts to become non-existent. May users take this opportunity to invest in a […]

DS120j, DS220j or DS420j Which Cheap Synology NAS to Buy?  For those who are looking at buying their very first NAS drive, or are just looking for a simple network backup to support their existing NAS server, it can be a bit confusing. Synology has made efforts to separate their range of NAS server drives […]

Synology DS220j vs QNAP TS-230 NAS Budget NAS is actually quite big business. Although there are many expensive or overpowered NAS drives out there, there is still a big demand for low end and modestly powered network. Whether this is because of emptier wallets or because of the 24×7 nature of NAS, big brands like […]

Which Budget NAS deserves your data? The DS220j or the DS218j? With Network Attached Storage (NAS) being so popular these days, it is completely understandable that in order for everyone to buy one, some more affordable NAS solutions need to be developed. As much as you want a NAS that can do EVERYTHING, it can […]

The DS220j NAS from Synology is FINALLY Revealed Good news everyone, Synology has finally revealed the DS220j. Back in early summer ’19, I told you guys about a range of brand new NAS devices that Synology we had in store for us in 2019/2020. one of those devices that were remarkably absent was the cost-effective […] 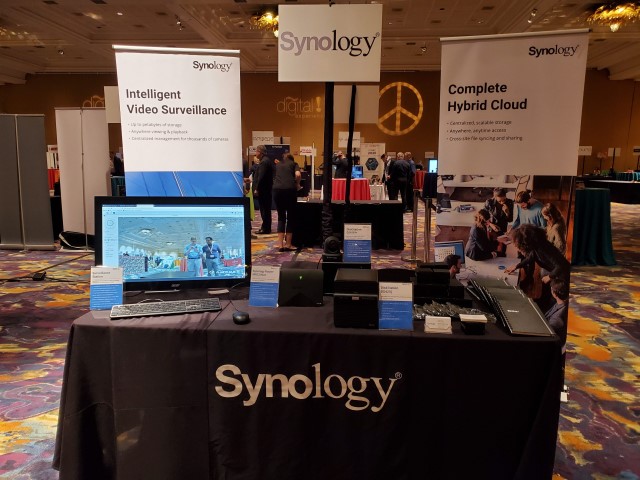 Synology Reveal the Budget DS420J 4-Bay Diskstation NAS Solution Another new piece of kit revealed at CES 2020 and this time it just before the show fully kicked off, at Pepcom 2020 (technically the CES launch event). This new and highly affordable Synology solution is one we have covered here on the blog before, the […] 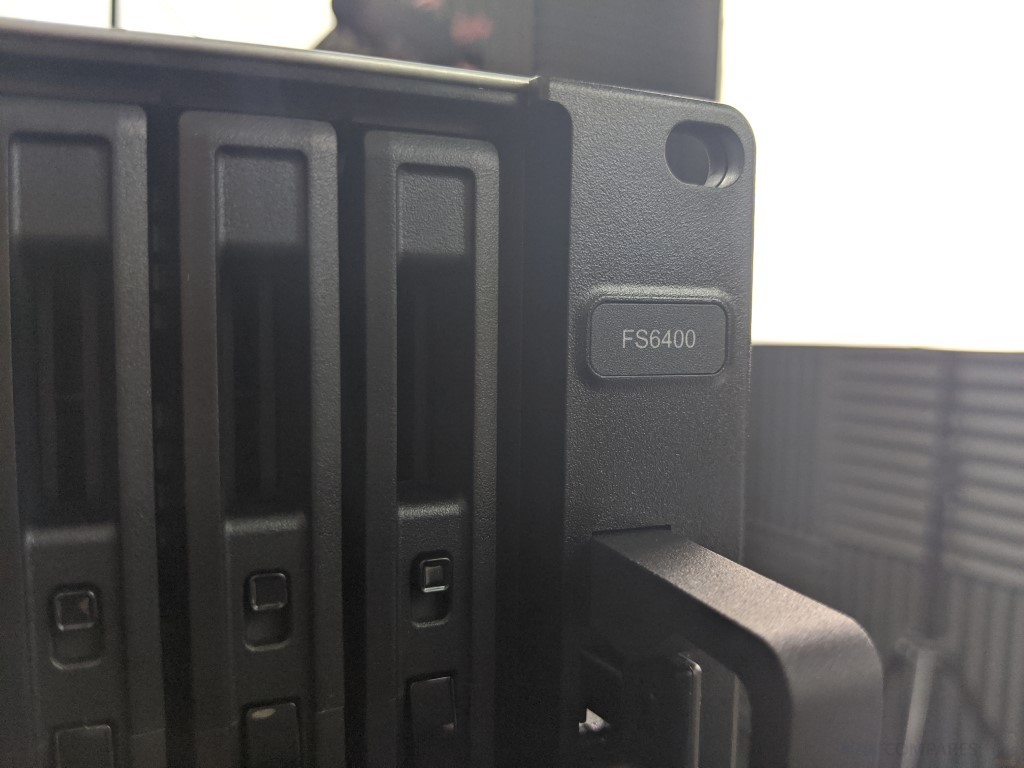 The Synology FS6400 FlashStation, Innovation or Overkill? When Synology first released their first entry into the flashstation NAS range (now almost 2 years ago, I have to admit I was a bit dubious. I did genuinely believe that SSD and NAS go together very well, however, more and more we are finding that NAS devices […]

Official Specifications on the Budget Synology DS420j NAS Released Originally revealed back at the very start of September, the Synology DS420j NAS is the latest affordable, RAID enabled Home and Business NAS solution from the big company in network-attached storage. The J series from Synology has always been about having access to the software that […]

Intelligent and Safe SA3200D RackMount NAS from Synology Uncovered If you are a business owner, enterprise file hosting platform, surveillance NVR user or just generally someone whose infrastructure cannot withstand even minor disconnection (even down to the minute), then the SA3200D Rackstation NAS from Synology is definitely a device that has a lot that could […]

HUGE 60-Bay HA6400 RackMount NAS from Synology Revealed At the risk of being controversial, I would say that Synology is a brand that trades on its software reputation more than it’s hardware. That is not to say that they have not created some fine ANS hardware over the years (first commercial NAS brand to include […]

The DS120J Super-Budget NAS from Synology is Revealed Good news for those looking to make their first steps into the world of NAS storage with Synology having revealed the new DS120j NAS Drive, a 1-Bay server that supports the very latest and largest Hard Drives (such as the Seagate Ironwolf 14/16TB Ironwolf NAS drives) and […]