Thunderbolt3 conversion to cat5 Hi, i saw your videos on youtube, i was wondering to know IF, is possible to connect TerraMaster TD2 to a cat5 using the second thunderbolt3 port… Is this unit only a local unit?? or can i uses this one like a cloud too No, this is a DAS box. You […] 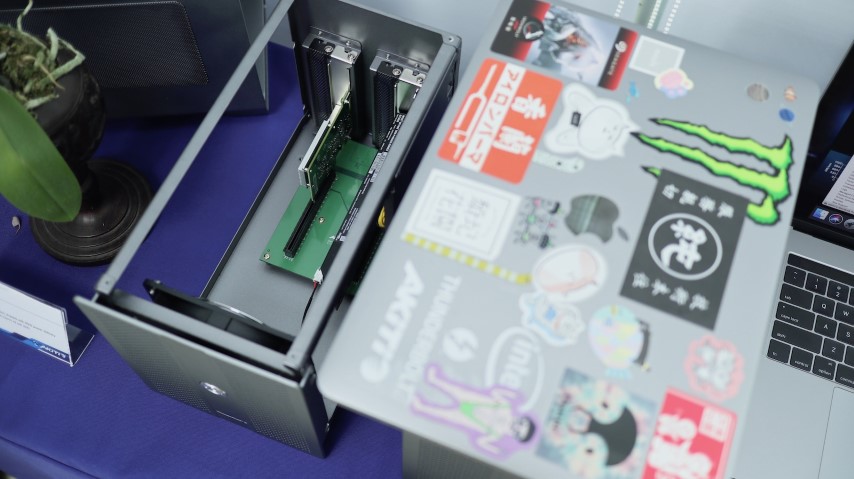 Why is the Akitio Node Duo different to other Node ePCIe? Akitio has really made a name for themselves in the external PCIe market. They were one of the very first to release a Thunderbolt 3 enabled ePCIe box and over time the Thunder3 and Akitio Node range of external expansion card devices, that let you […] 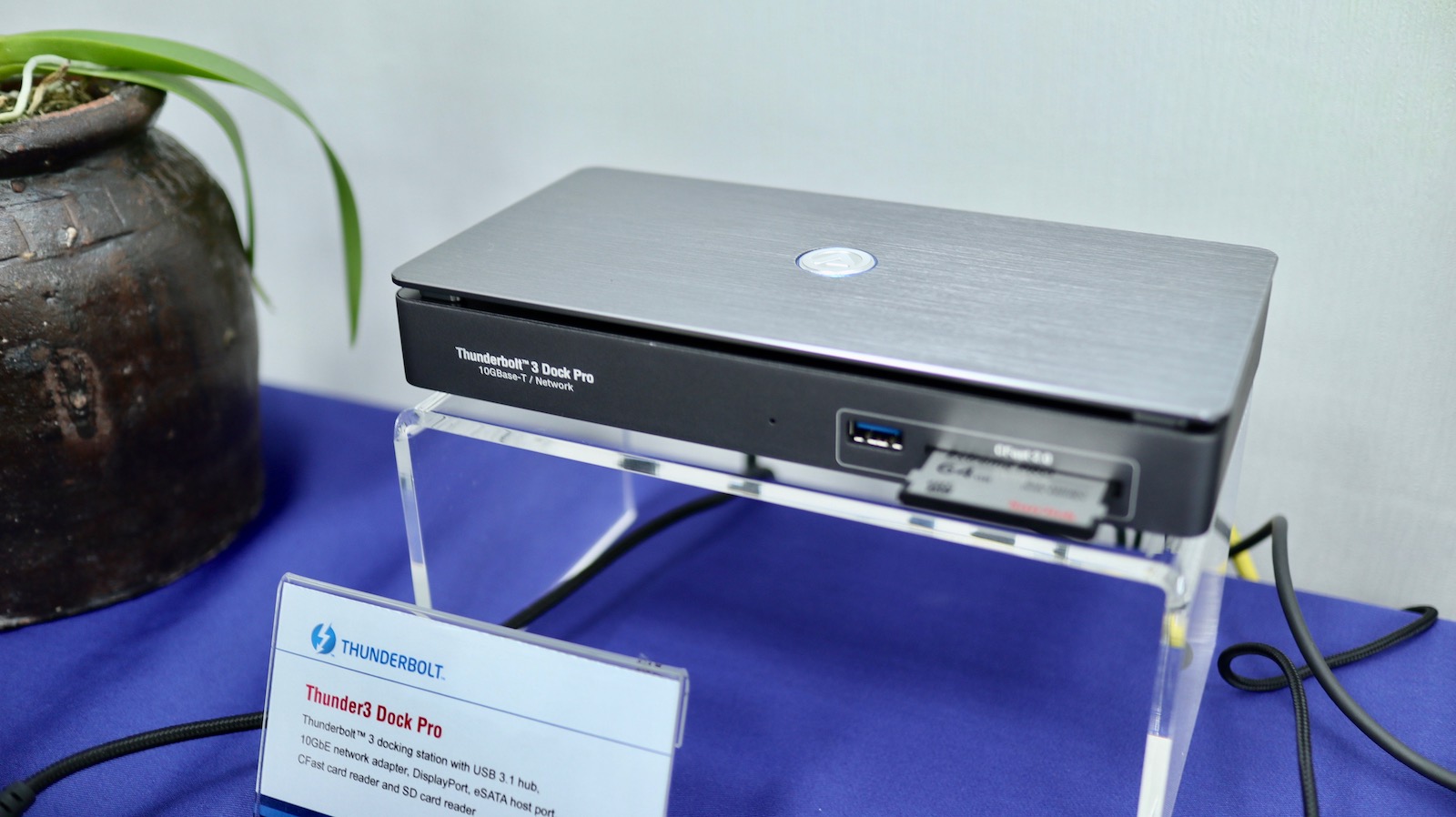 Thunder3 Dock Pro – The World’s first 10GBe Thunderbolt 3 Docking Station When it comes to Thunderbolt 3 technology, very few companies have innovated in this technology than Akitio. Over the last 2 years, we have seen some frankly incredible hardware from them that has changed the landscape of Mac and Window editing environments. They […]

What exactly is PCIe and why is it so important?  It is fair to say that computers have now existed in the home for more than 40 years and over that time, almost every single part of the technology has evolved, been replaced or superseded. Even the concept of the home computer being a regular […] 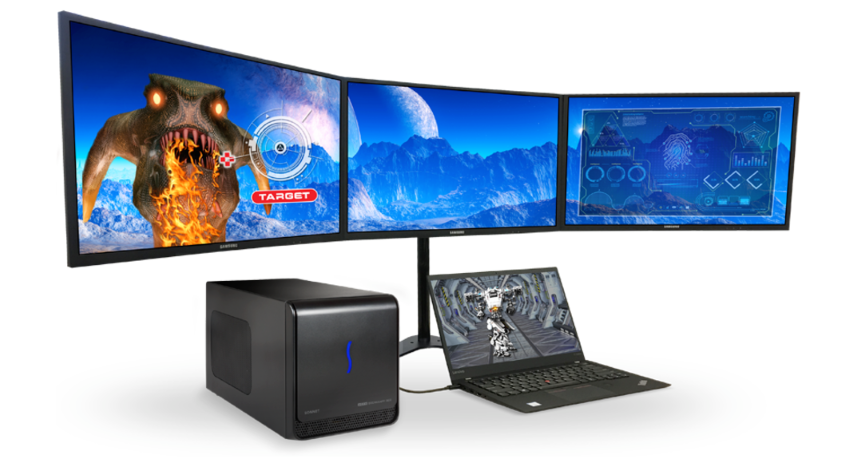 NOW you can connect a Graphics card to your Thunderbolt 3 Mac with the Sonnet eGFX ePCIe Breakaway Box  Sonnet are a big, BIG name in the Mac community and it should come as no surprise that when the MacBook Pro was announced last year with the inclusion of the newest 40GB/s Thunderbolt 3 connection […] 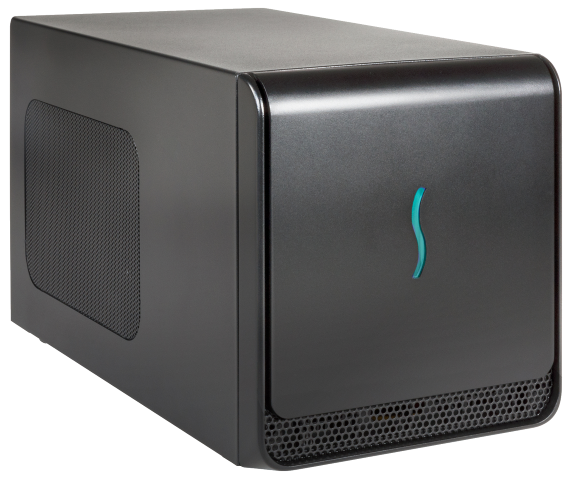 Brand New Thunderbolt 3 External PCIe Expansion Box The Sonnet external PCIe graphics card enclosure ( eGFX Breakaway) is not designed to operate as your primary machine for high end photo and video editing, but as a convenient, portable and powerful graphics enhancement for your equipment when you are offsite . With it’s highly functional […] 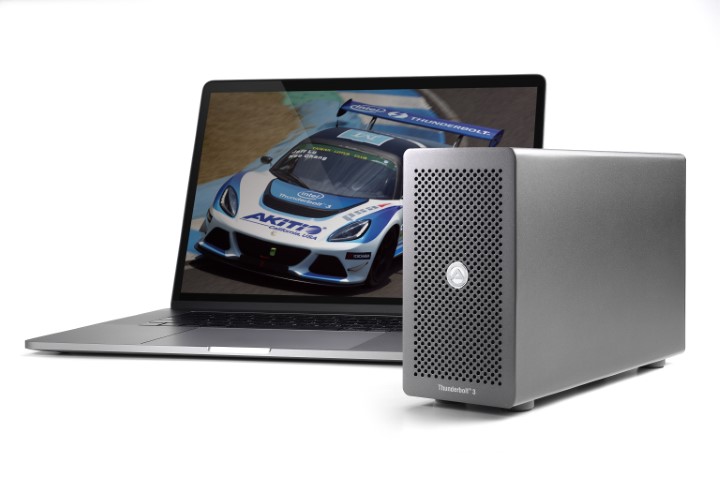 Finally Akitio Release an External PCIe for Mac with the Akitio Node Lite The Node Lite provides an additional PCIe slot for Thunderbolt 3 computers (e.g. laptop computers) where installing an internal expansion card is not an option and for systems where there is not enough space for more PCIe cards. The Thunderbolt 3 (USB-C) […] 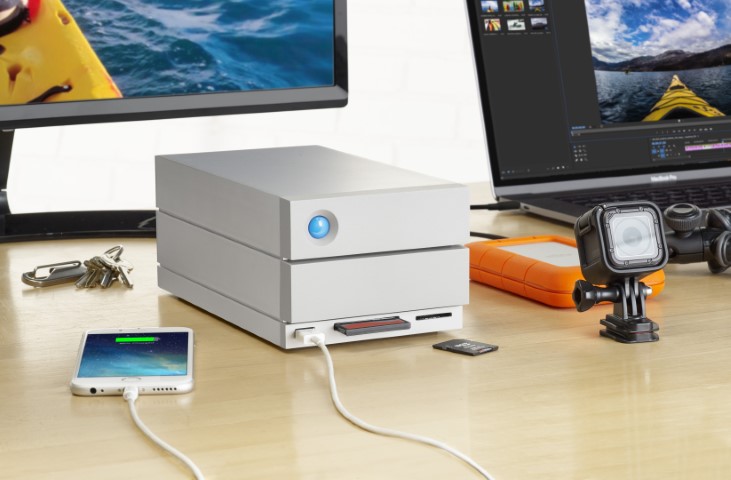 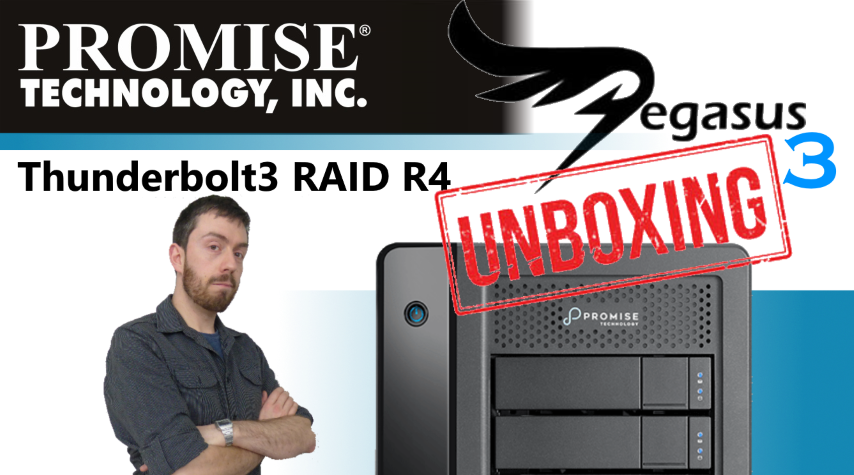 Thunderbolt 3 RAID Storage for Mac and Apple Users for 2017 in the Pegasus R4 40GB/s DAS Good news for those who just purchased their MacBook Pro and want to upgrade to the very latest Thunderbolt 3 Storage accessories, Promise have released the Pegasus3 Symply Edition Series. Featuring Thunderbolt™ 3 technology over a USB-C connection, […]

The questions about 10GbE and 40Gbe are becoming more popular. People want to understand what does it mean and why is it so important. Most popular connection for people who need fastest data transfer speeds is Thunderbolt. As you know Thunderbolt3 theoretical is speed is around 40Gb/s. When working on video editing projects of 4K […] 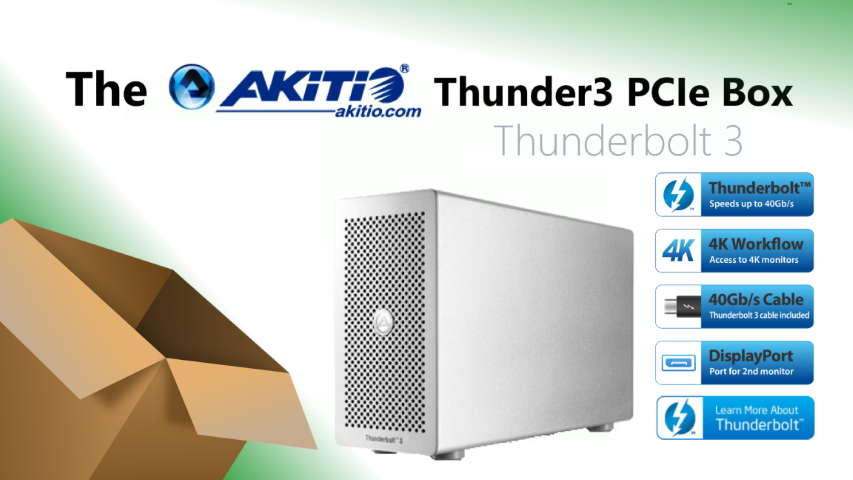 Thunderbolt 3 NAS has arrived from the guys at QNAP with the TVS-882ST3  CES 2017 has come around and QNAP NAS did not disappoint! Many, many new QNAP NAS server devices were announced and uncovered, alongside a number of already mentioned units in the pipeline. Today I want to talk to you about the latest […] 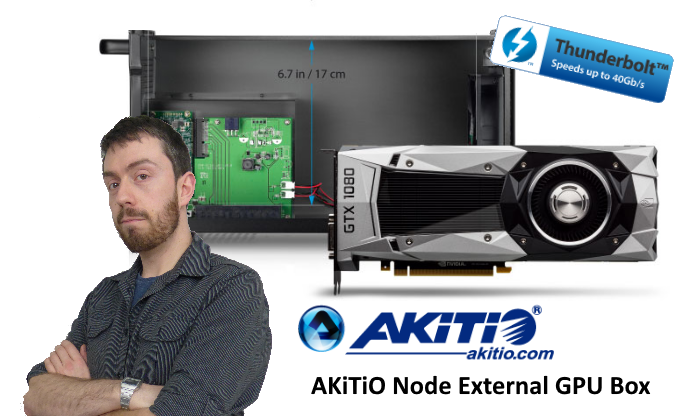 A Cost Effective eGPU External PCIe box for your Graphics Card over Thunderbolt 3  The Akitio Node Thunderbolt™ 3 eGXF box is a low cost expansion chassis. This is not Akitio’s first entry into the external PCIe market and not their first Thunderbolt 3 unit either. But what makes this new TB3 release so significant […]