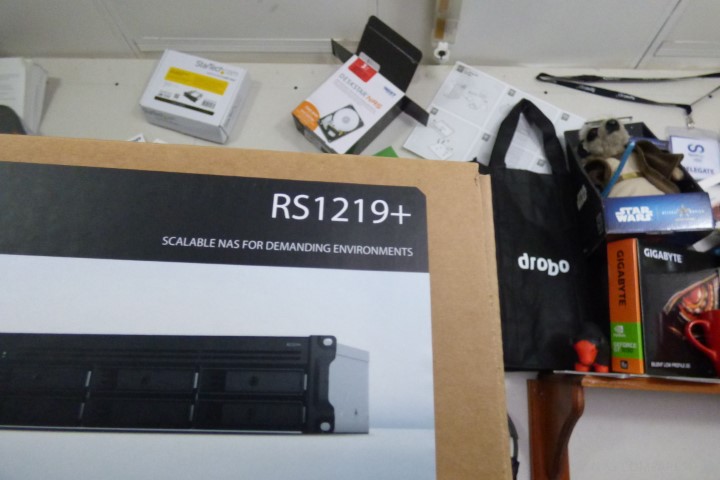 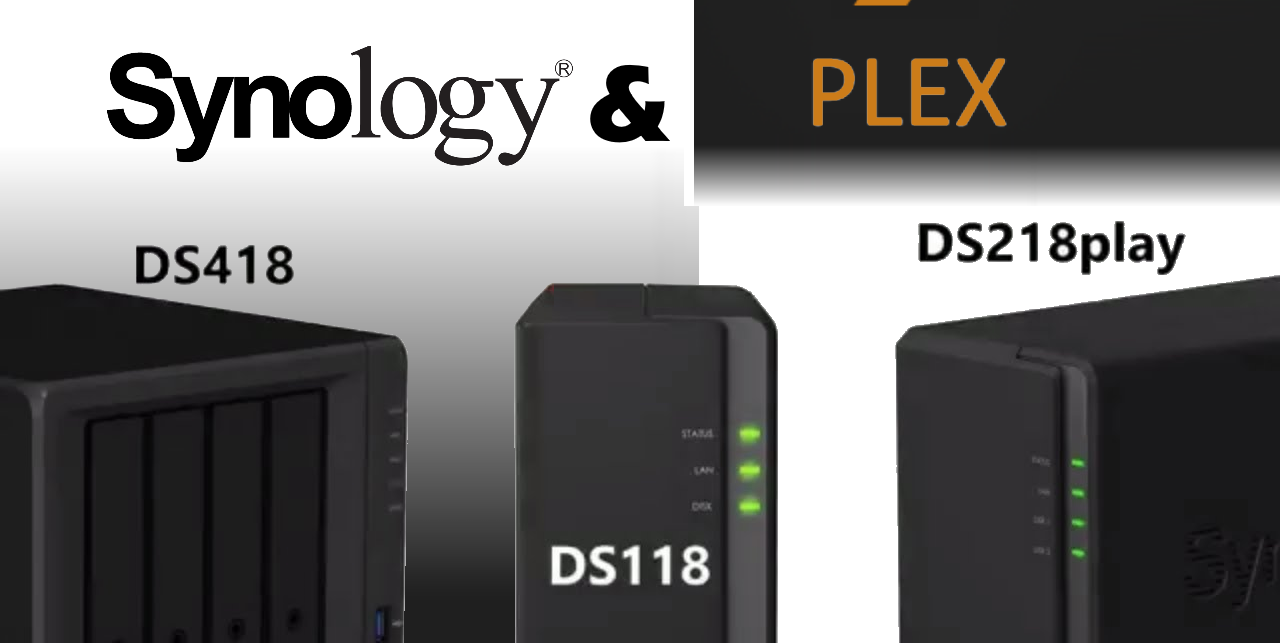 Compact, Yet Powerful – Say Hello to the RS1219+ Rackmount NAS Synology RackStation RS1219+ is a 2U 8-bay rackmount NAS powered by a quad-core processor with AESNI hardware encryption engine. With the ability to supercharge your storage with the optional M.2 SSD adapter card for dual SSD cache drives, RS1219+ is ideal to serve as […] 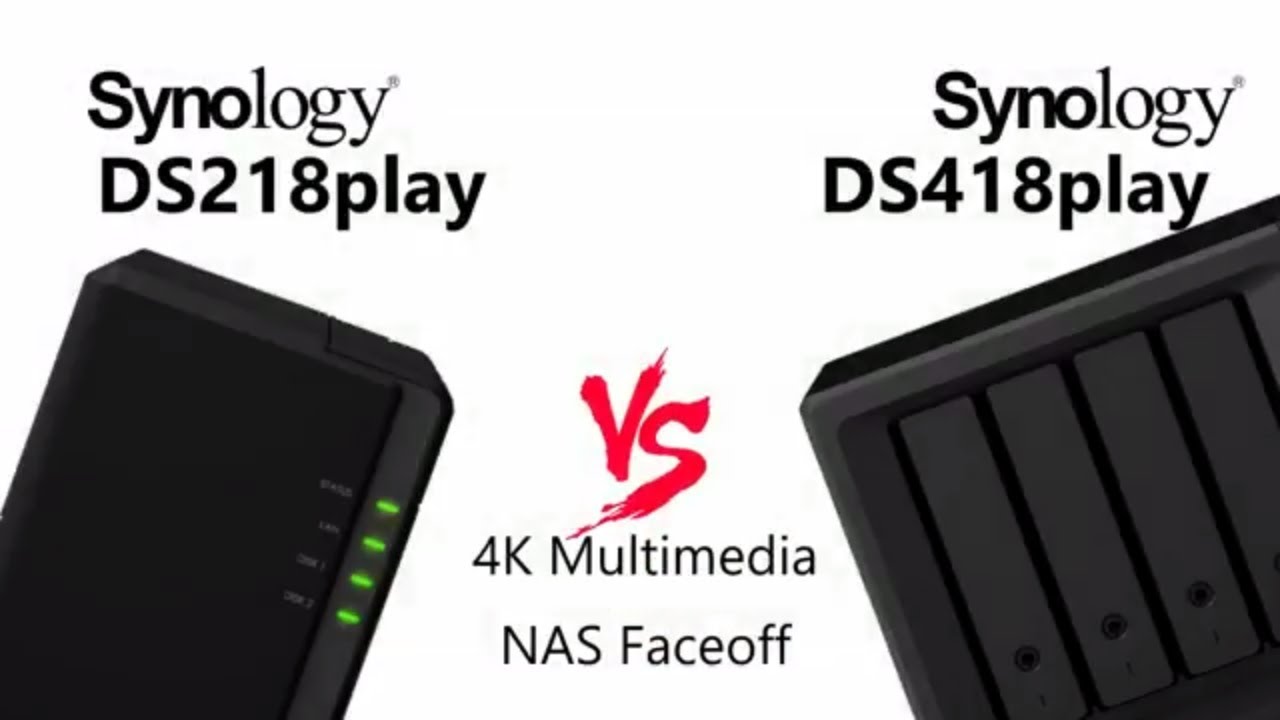 Choosing the Right 4K Transcoding NAS – DS218play Vs DS418play? A network attached storage device, or NAS, is the perfect device for your multimedia storage and playback needs in 2018. With the ability to store and stream hundreds of different kinds of Media formats, you would be hard pushed to find a better solution to […]

Brand New Powerful 8-Bay RS1219+ NAS from Synology It has really gone Synology crazy here lately. The 5th new release that has been unveiled by Synology has been announced and it is another new chassis size (lots of new IP from the big S). As already mentioned in the previous articles, two big events in network attached […] 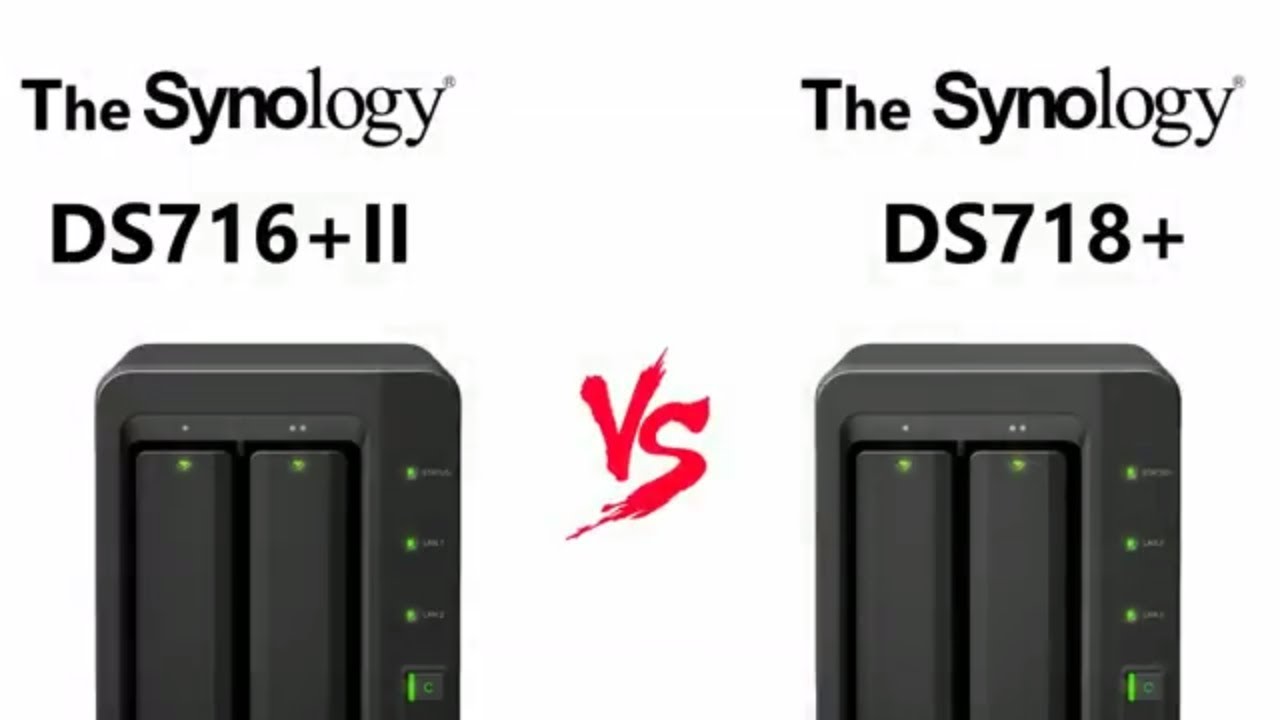 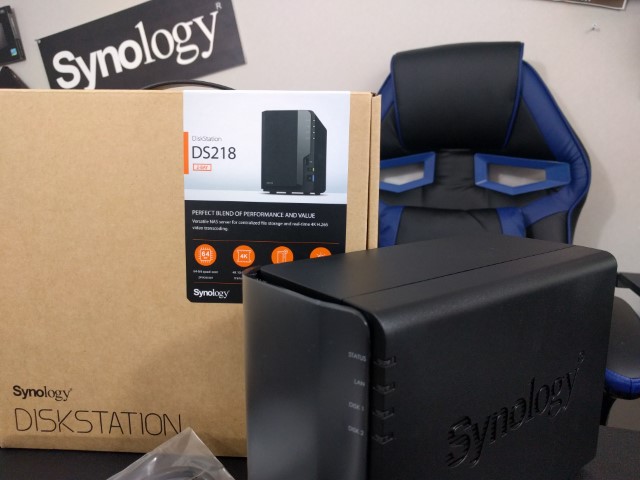 Cannot find the Plex App on your Synology NAS? Here is why It has reached our attention (thanks to J Westwood, UK) that Plex is currently not supported on the Synology DS118, DS218play, DS418 and DS418j NAS. This is down to these NAS Server devices using the new Realtek RTD1296 and RTD1293 CPU in their design.  […] 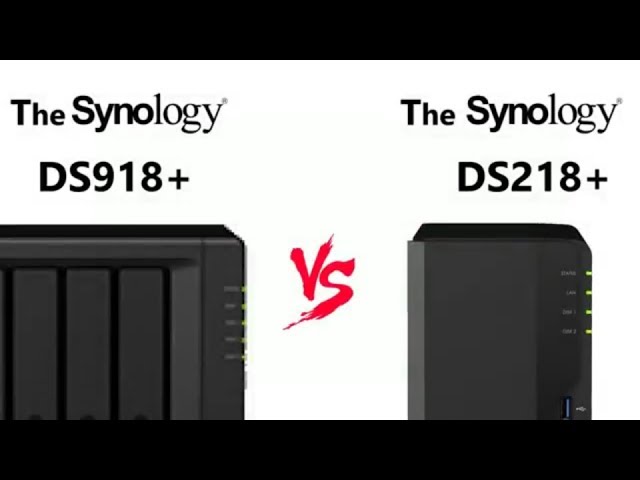 Choosing the Right 4K Fully Featured NAS – DS218+ Vs DS918+? Back in September and October of 2017, Synology NAS (currently regarded as the top NAS brand at the moment for the home desktop, SMB users and more) decided to release almost their entire desktop diskstation NAS series at once. Understandable this caused a great […]

Is this the biggest Upgrade in Synology History? How much has changed between the DS416 and DS418 NAS? In our latest Synology comparison I wanted to look at the newly released Synology DS418 Standard class NAS and how it compares with the older DS416. At first I was all set to spend my time looking […] 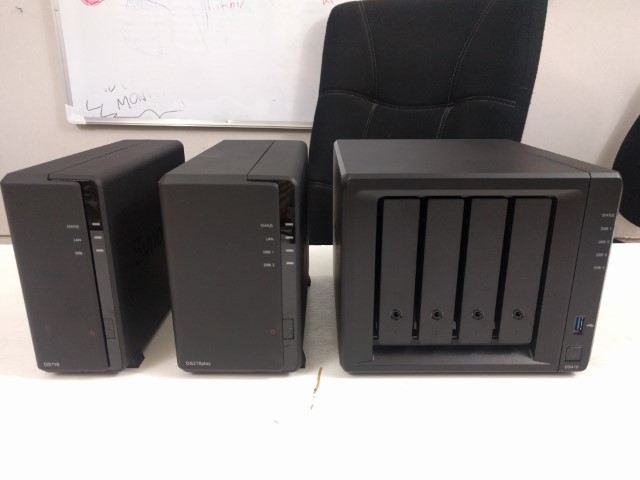 Choosing between three very similar Synology NAS – DS118 vs DS218play vs DS418 Synology has been producing NAS servers for a number of years now and made a real name for themselves in both the home and business markets. With such an evolving range of network attached storage devices available, they have done a really, really good job […] 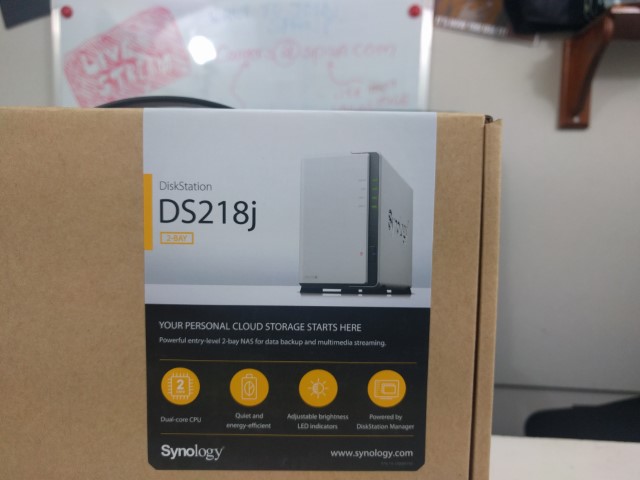 The latest Budget NAS has been released by Synology – Say hello to the DS218j Already covered here on NAScompares last week, the Synology DS218j is the latest network attached storage device (NAS) to join the J series of cost-effective NAS. Being released alongside the DS218play and DS118, this device could easily be ignored by […] 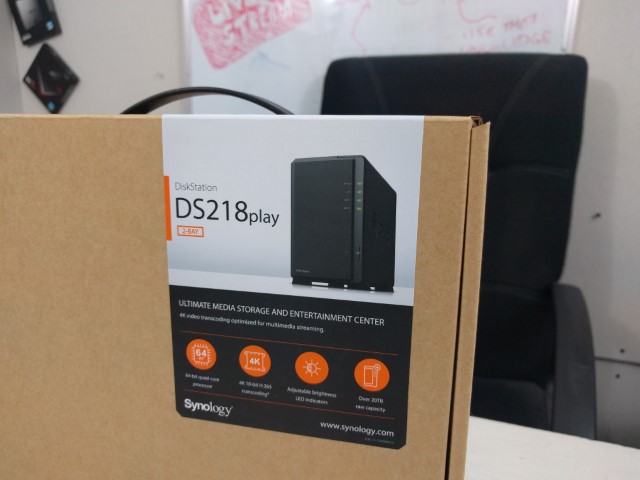 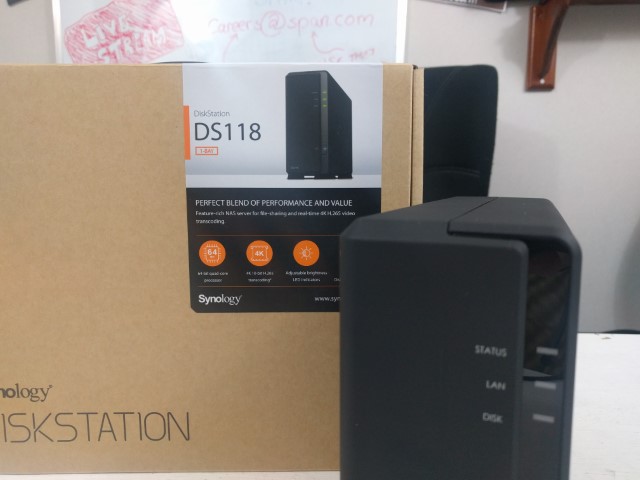 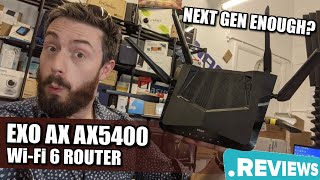